The current account has been in the black since the country suffered a deficit of $3.33 billion in April last year on faltering exports caused by the pandemic.

In the first half, the accumulative surplus amounted to $44.34 billion.

The service account, which includes outlays by South Koreans on overseas trips, logged a deficit of $950 million in June, compared with a shortfall of $560 million in May.

The primary income account, which tracks wages of foreign workers and dividend payments overseas, logged a surplus of $2.53 billion in the month, smaller than a surplus of $5.49 billion in May.

Asia's fourth-largest economy is on a recovery track on brisk exports of chips and autos, and improving domestic demand.

But the latest spike in COVID-19 cases and the fast spread of the highly contagious delta variant emerged as major downside risks for the economic recovery.

In May, the BOK raised its 2021 outlook for the current account surplus to $70 billion from its earlier estimate of $64 billion. The 2022 surplus is expected to reach $65 billion, it added. 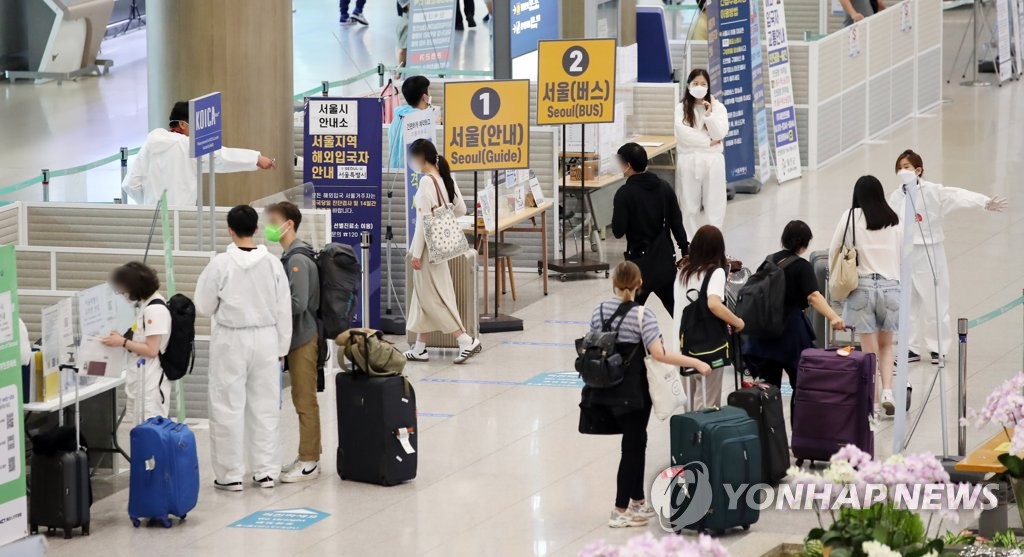