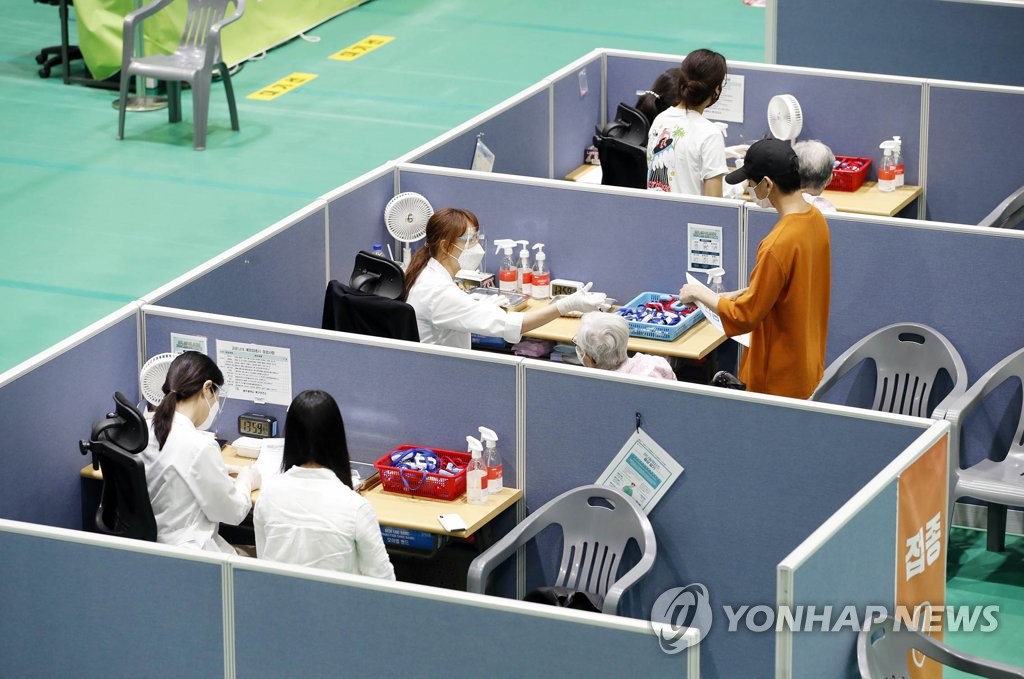 Health authorities added they will revamp details of the social distancing rules to reflect the complaints of businesses, although the restrictions on private gatherings will be maintained. 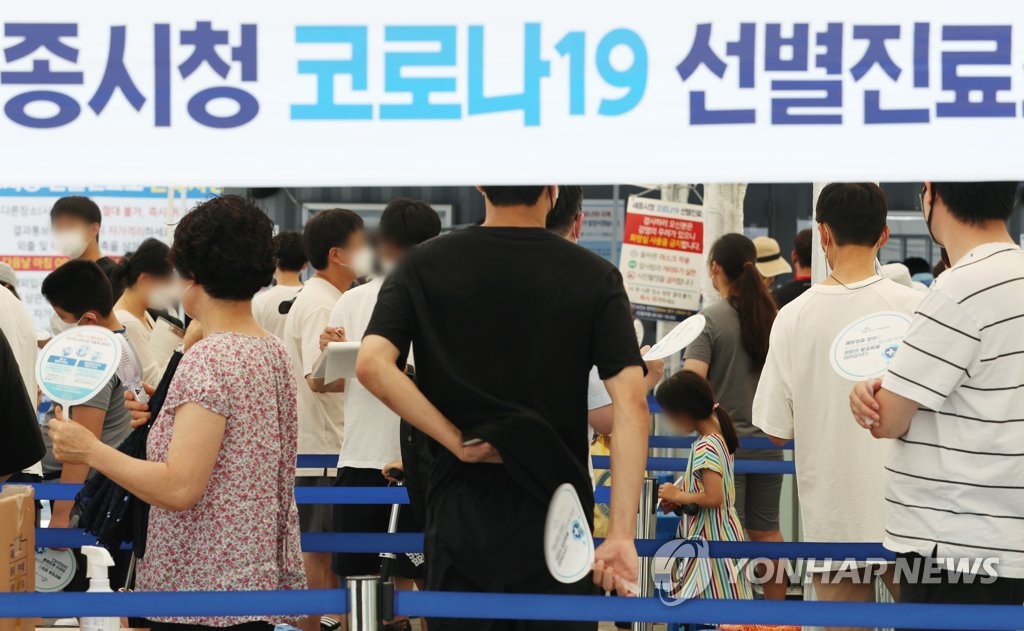