CHUNCHEON, South Korea, Aug. 7 (Yonhap) -- One of the famous filming locations of the 2002 hit drama series "Winter Sonata" in Chuncheon, northeastern South Korea, will be dismantled due to a housing redevelopment project, the city government said Saturday.

The so-called Junsang's House in Chuncheon, 85 kilometers east of Seoul, which was one of the key locations of "Winter Sonata," will be demolished to pave the way for a new apartment complex to be built by 2024, it said. 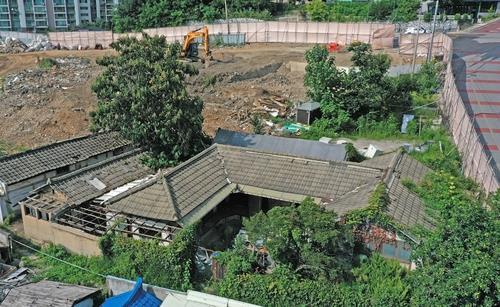 Junsang is the hero of the drama played by actor Bae Yong-joon, who rose to international stardom after the success of the soap opera.

Junsang's House was once visited by hundreds of tourists, including Japanese fans of "Winter Sonata," every day after the drama first aired in Japan in 2004. As the drama craze faded, however, tourists have nearly stopped visiting the house since several years ago. 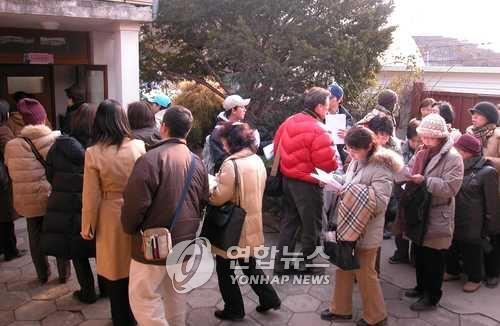 According to the city government, the 53,000-square-meter neighborhood, where Junsang's House and many other Korean traditional houses, called hanok, are located, will be redeveloped into an apartment complex that will accommodate 1,039 households.

The piano and some household items, which were used in the filming of the drama, will be displayed at the park of the new apartment complex, it said.