SEOUL, Aug. 6 (Yonhap) -- Samsung Electronics Co. expanded its presence in the Chinese tablet market in the second quarter of the year despite an overall market decline, a report showed Friday.

The South Korean tech giant registered a market share of 14 percent in the April-June period, up from 6 percent a year earlier, to take the third spot in the Chinese tablet market, according to market researcher Canalys.

Apple Inc. maintained its leading status despite sharp decline in its tablet shipments. The U.S. tech titan posted a market share of 31 percent, down from 45 percent a year ago, after its iPad shipments fell 48 percent on-year to 1.72 million units in the second quarter. 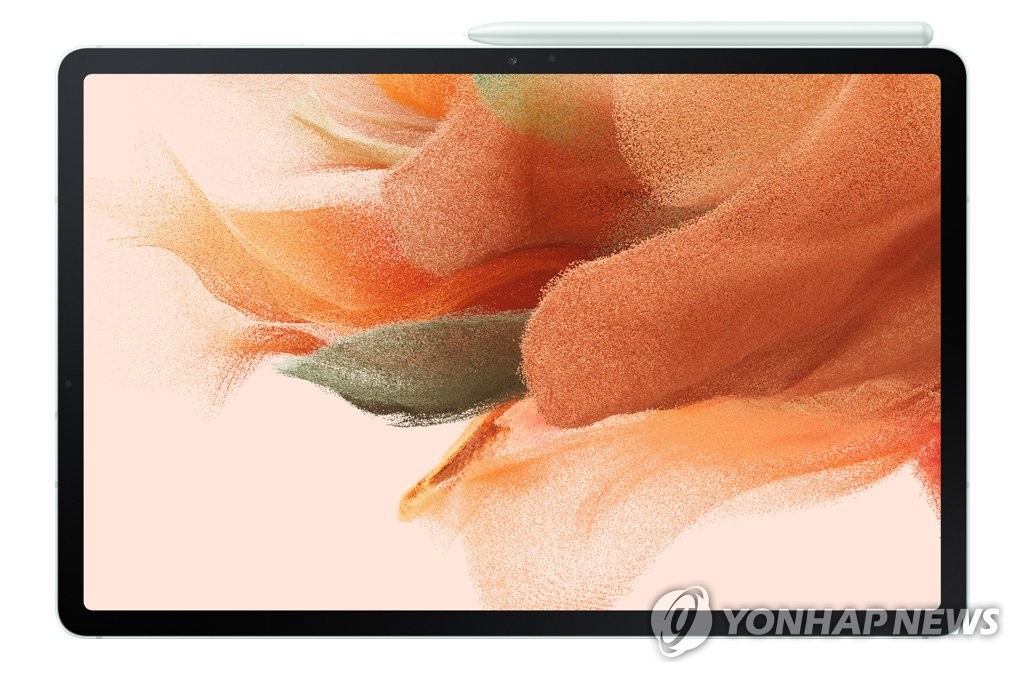 Huawei Technologies Co. maintained the runner-up spot, but suffered a big drop in market share. The company had a market share of 19 percent, down from 36 percent a year ago, after its tablet shipments plunged 61 percent on-year to 1.03 million units on the home turf.

Lenovo Group Ltd. saw the biggest growth among tablet vendors in the second quarter after its shipments nearly quadrupled to 695,000 units. The Chinese firm ranked fourth with a 12 percent market share, up from 2 percent a year earlier.

The overall Chinese tablet market shrunk to 5.57 million units in the second quarter, down 24 percent from a year earlier.

"China's K12 education market, a core market for tablets, has been hit hard by new policies that forbid out-of-school education, designed to equalize education despite economic disparities in society and minimize parents' economic burden," said Emma Xu, a China-based analyst at Canalys. "But this move will bring potential opportunities of upgrading the digital infrastructure and the embedded functionality of devices such as tablets once the education systems get more streamlined."

Meanwhile, total PC shipments in China, including desktops and notebooks, fell by 3 percent on-year in the second quarter, but increased 13 percent from the first quarter to reach 19.4 million units, Canalys data showed.