The South Korean star has done some wonderful things in her signature clothing on Sundays, with at least one LPGA victory every year since 2015. Her 12 wins, including a major, could put her in the Hall of Fame when it's all said and done. 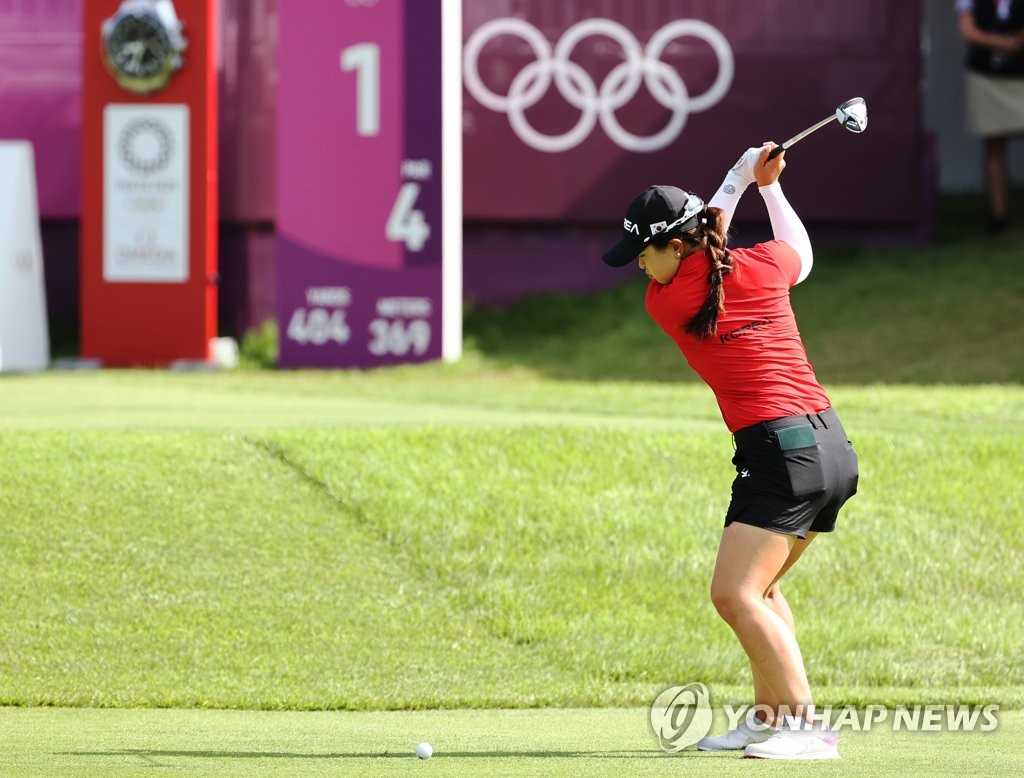 Could Kim add an Olympic medal to her resume this weekend? She may need to reach for her red trousers again.

Kim shot a three-under 68 to reach seven-under for the Tokyo Olympic women's tournament at Kasumigaseki Country Club in Saitama, Japan, on Friday. Now tied for 10th with five others, Kim sits eight behind the leader, Nelly Korda of the United States, but a bronze medal remains a possibility. Four players are tied for third 10-under going into Saturday's final round

"We do have red pants as part of our uniform. I should talk to our coach, Pak Se-ri," Kim said with a laugh. Pak, the South Korean golf legend and a World Golf Hall of Famer, picks out the uniform the night before each round, Kim said. 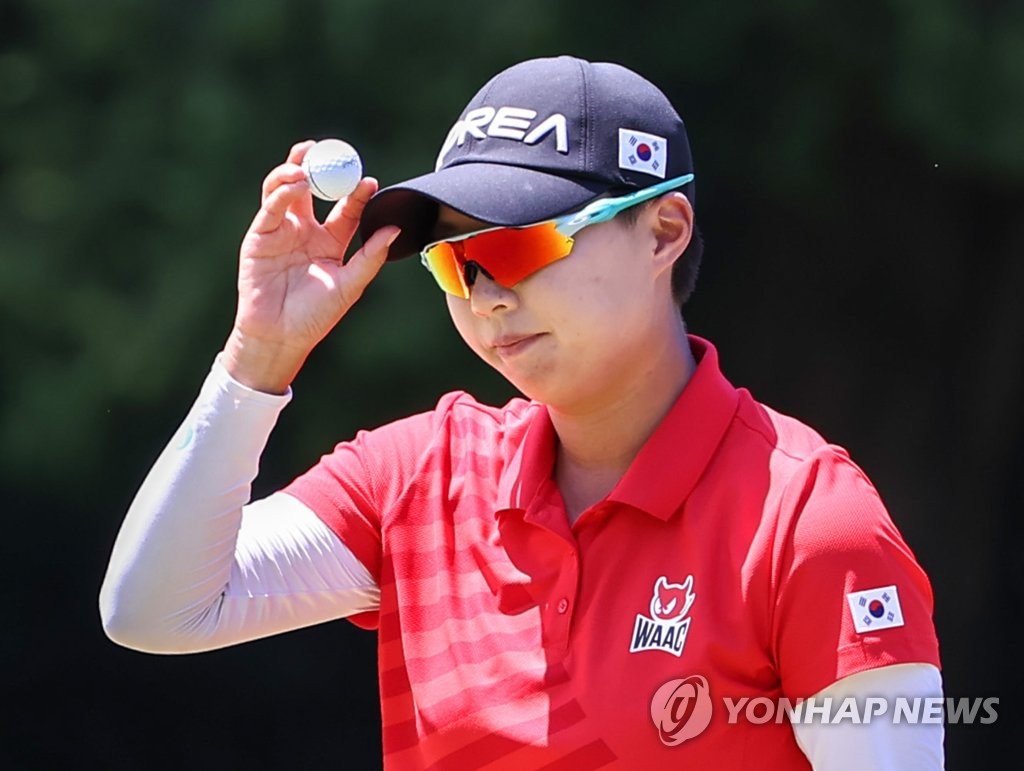 "No one knows what will happen over the final 18 holes. So I'll leave all possibilities open, whether it's to reach medal contention or go beyond that," Kim said. "I tried to go even lower today, but I am still in the top 10. I putted really well today, and I am getting my feel back for my ball striking,"

The status of the final round is in doubt with a typhoon expected to affect the area Saturday. Kim said she will be "grateful" just to have an opportunity to play the final round.

"If the top contenders struggle in bad weather, then it will give us more opportunities to narrow the gap," Ko said.

Kim chimed in: "Poor weather conditions will favor experienced players. I hope (South Korean players) can all rely on our veteran savvy and play better tomorrow."

Ko said her goal is to reach a double-digit under par in the fourth round and added, "I need to get off to a good start on the front nine." 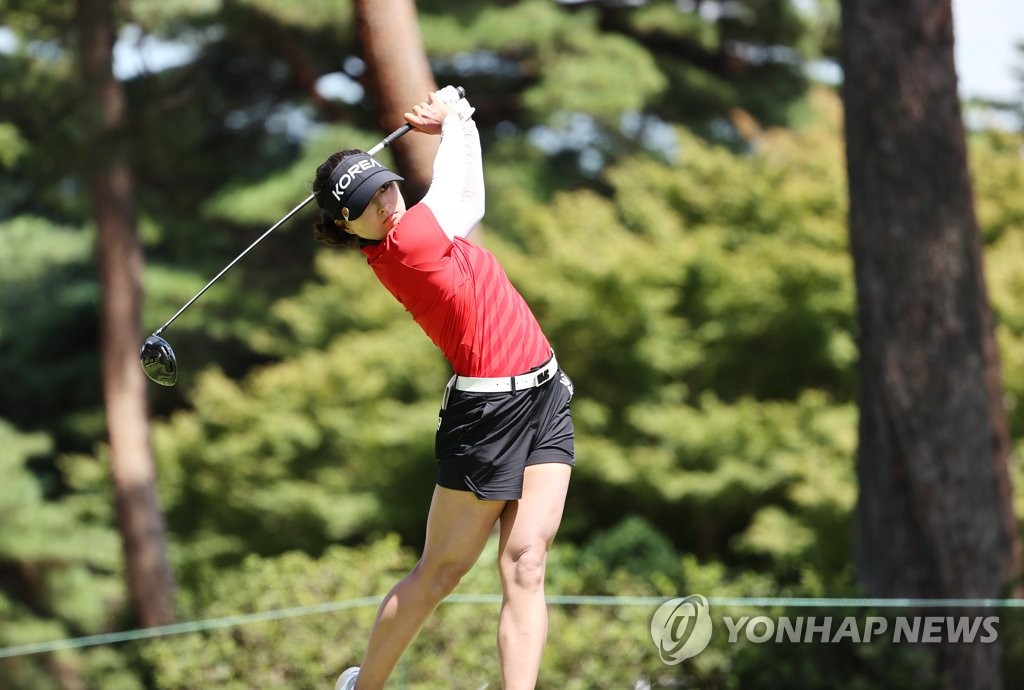