TOKYO, Aug. 6 (Yonhap) -- Ryu Seung-min, one of two South Korean members for the International Olympic Committee (IOC), was voted vice chair of the IOC Athletes' Commission on Friday, on the sidelines of the Tokyo Olympics.

Ryu will be the new vice chair for the Athletes' Commission, following the election of Emma Terho, former Finnish hockey player, as the head of the organization. Terho stood for both positions, according to an Olympic news site, "Inside the Games." 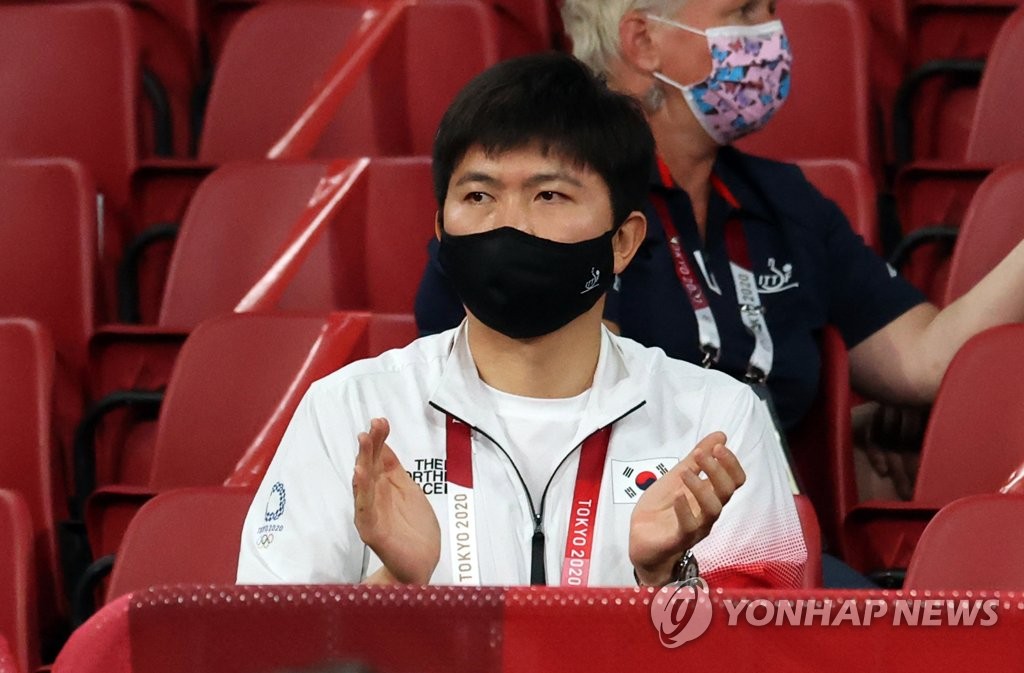 Ryu, president of the Korea Table Tennis Association, told Yonhap News Agency that he is the first Asian to hold the vice chair position.

Ryu, the 2004 Olympic table tennis champion in the men's singles, was elected to the Athletes' Commission during the 2016 Rio de Janeiro Olympics.

"Athletes around the world are caught in difficult situations because of the COVID-19 pandemic, and I'll work even harder than before to listen to athletes and speak on their behalf," Ryu added.