The loss sends South Korea to the bronze medal match against the sixth-ranked Serbia at 9 a.m. Sunday, the last day of the Olympics.

Serbia defeated South Korea in three sets on Monday in the preliminary round. 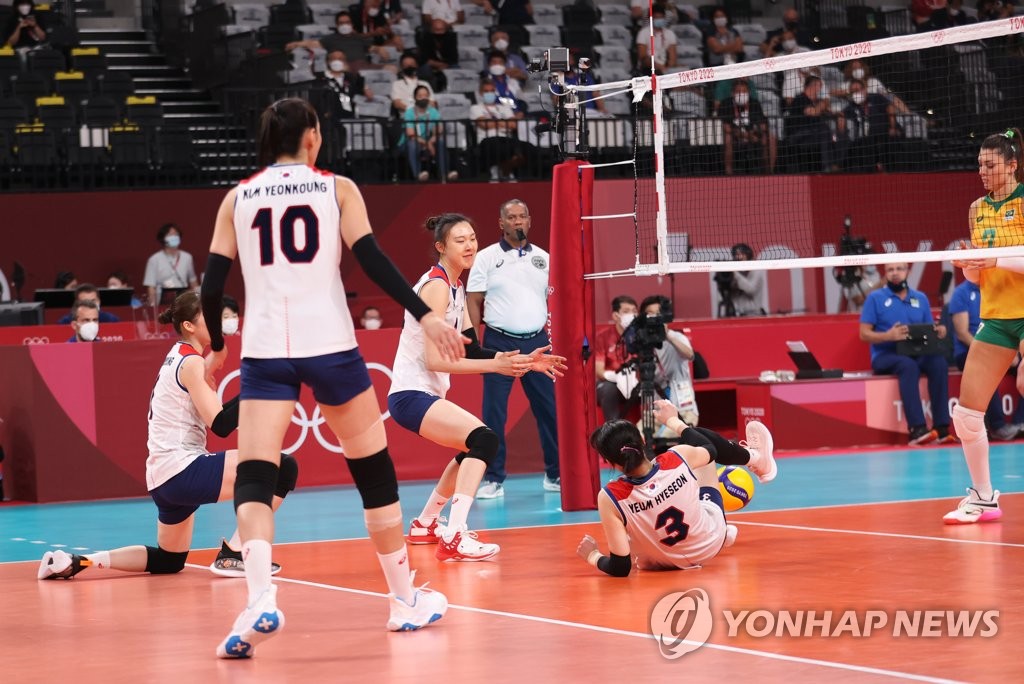