TOKYO, Aug. 6 (Yonhap) -- South Korea's medal-less streak at the Tokyo Olympics reached four days on Friday, with some losses stinging more than others.

South Korea fell to Brazil in straight sets in the women's volleyball semifinals on Friday, a loss largely expected against the world's second-ranked team.

The loss should do little to dampen the love affair between the volleyball-loving South Korea and its underdog team that few expected to even get this far in the tournament. 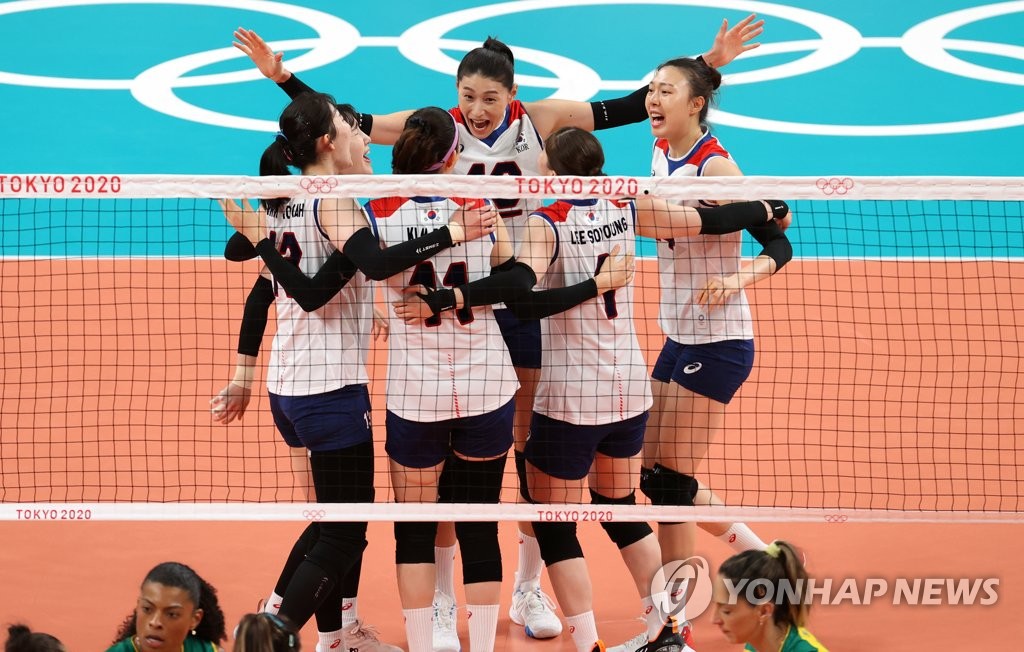 Park Hee-jun lost in the bronze medal bout to Ali Sofuoglu of Turkey in the men's karate kata event, finishing in a tie for fifth.

Sofuoglu scored 27.26 points to Park's 26.14 points for their technical and athletic performances of kata moves.

Karate is making its Olympic debut here, and Park was the only South Korean in karate. 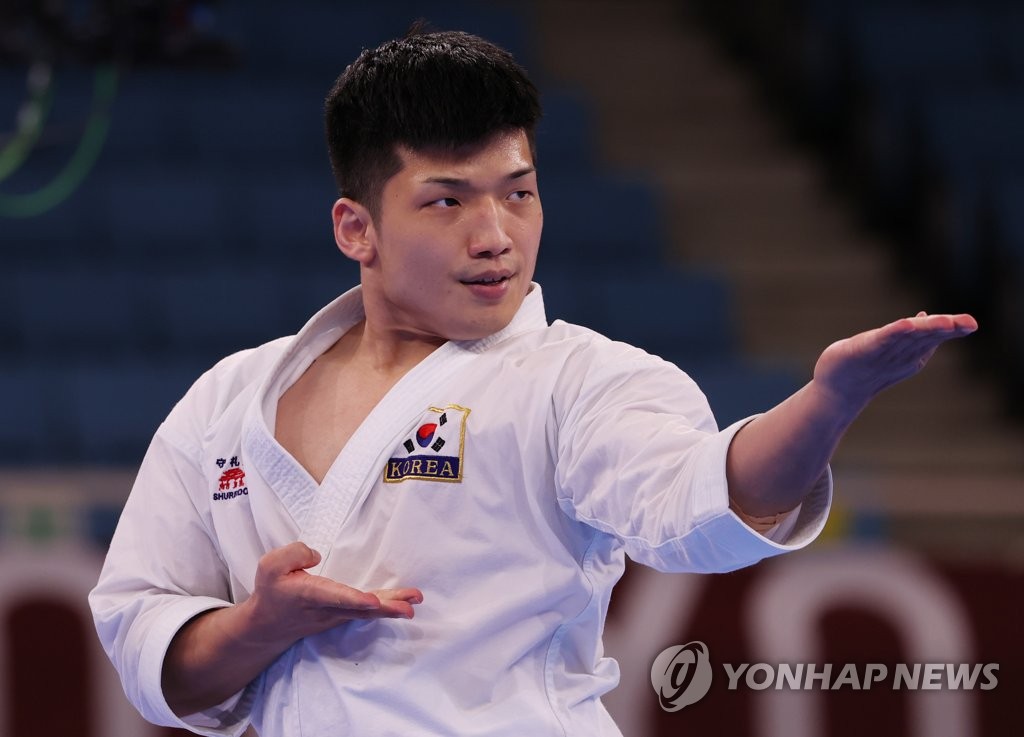 Kim Se-hee finished in 11th place in women's modern pentathlon on Friday, tying the record for the best Olympic performance by a South Korean in the event.

Kim was in second place with only laser run remaining, but ranked 24th in that last portion of the event to drop out of top 10 overall.

South Korea lost to Japan 3-1 in the bronze medal match of the men's table tennis team event. The country has now gone two straight Olympics without reaching the podium in ping pong. 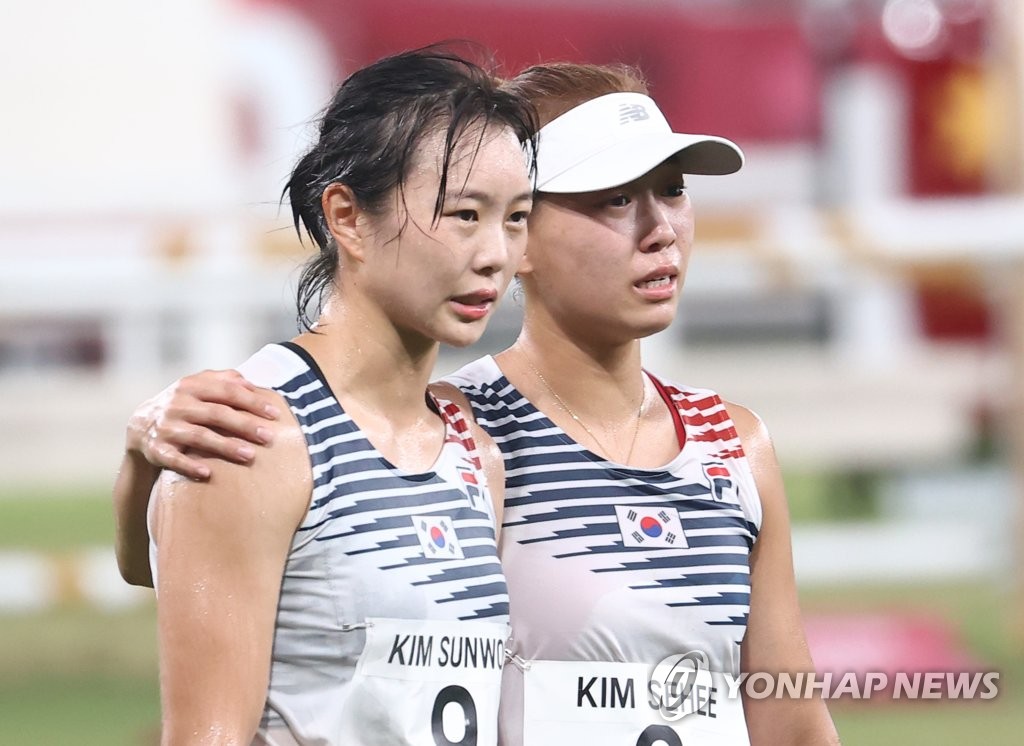 In women's golf, world No. 2 Ko Jin-young and No. 4 Kim Sei-young are tied for 10th at seven-under par through three rounds.

Nelly Korda of the United States is the leader at 15-under.

Ko and Kim are three back of four players tied for third at 10-under, including the 2016 silver medalist from New Zealand, Lydia Ko.

Defending champion Park In-bee, who has been having trouble with the putter all week, is tied for 25th at three-under after shooting an even-par 71 on Friday.

South Korea has fallen out of the top 10 in the medal race with two more days of action left, sitting in 13th place with six gold medals, four silver medals and nine bronze medals.