As of 9 p.m., health authorities and local governments reported 1,569 new cases. The tally is down 72 from the same time Friday but already marked the highest figure for a weekend. The country previously reported an all-time high of 1,487 new cases for a weekend on July 25. Daily new cases are counted until midnight and announced the following morning. 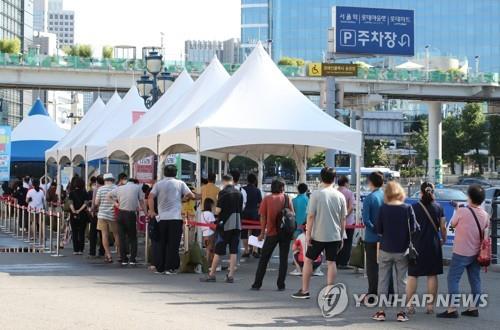 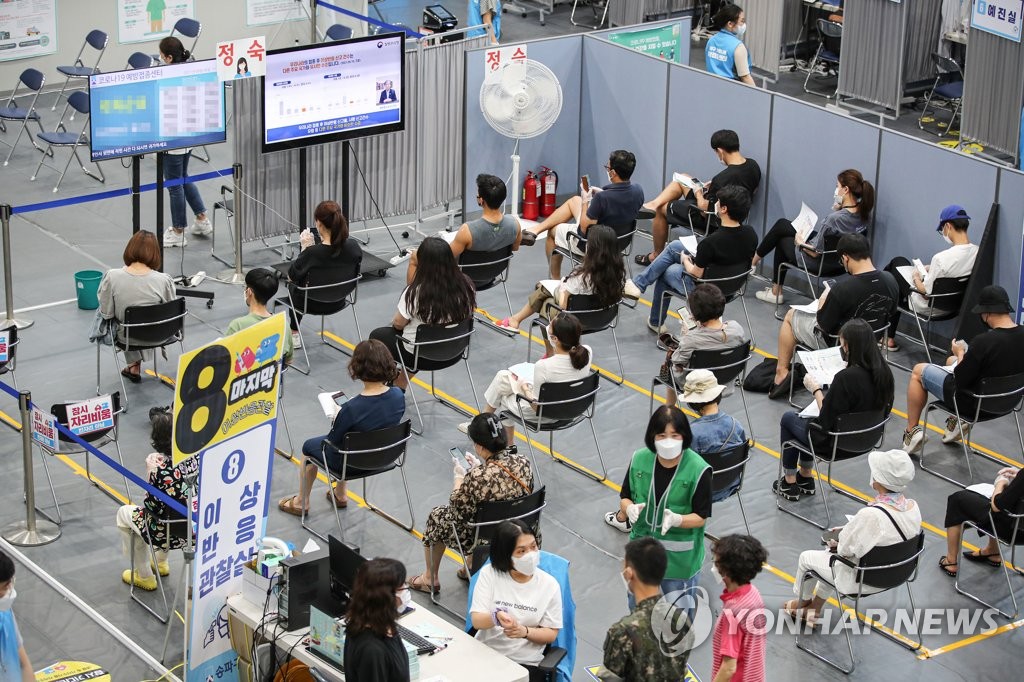 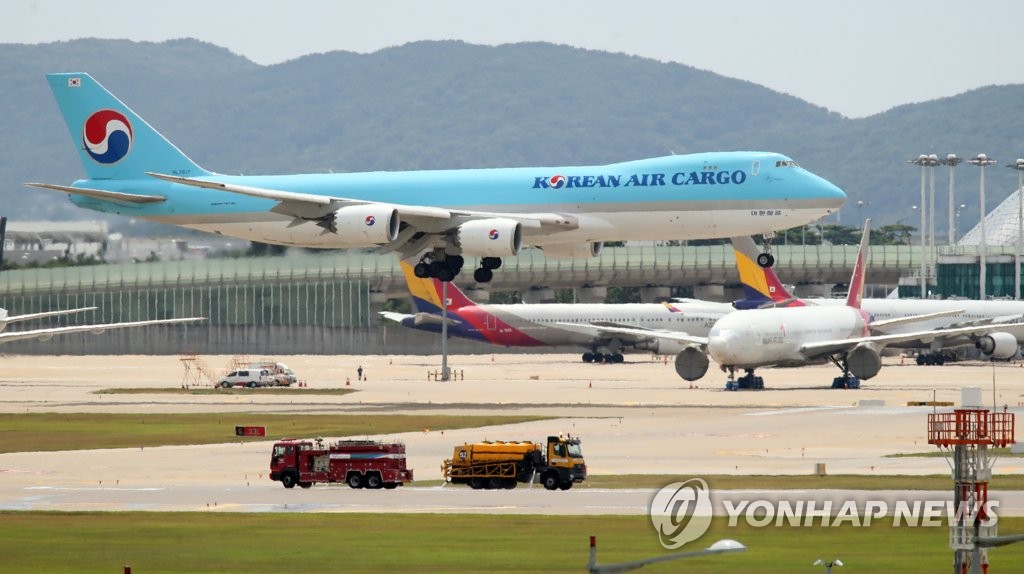 (5th LD) New cases bounce back above 1,800 despite stepped-up vigilance

(5th LD) New cases bounce back above 1,800 despite stepped-up vigilance