SAITAMA, Japan, Aug. 7 (Yonhap) -- After coming up short in her gold medal defense Saturday in Japan, LPGA Hall of Famer Park In-bee said she was done playing at the Olympics.

"I don't think there will be a next Olympics for me," Park said, after shooting a two-under 69 in the final round of the Tokyo Olympic women's golf tournament at Kasumigaseki Country Club in Saitama, north of Tokyo. She finished her tournament at five-under 279, tied for 23rd with leaders still on the course.

"I've now played at two Olympics. The next one is three years from now (in Paris) and that seems too far away for me," the 33-year-old said. "I came into this tournament thinking it will be my last Olympics."

Park explained that she doesn't think it will be "impossible" for her to quality for the next Olympics but that it will take so much more effort than before to make the South Korean team.

Park hadn't been pleased with her putting all week and closed things out with a solid round featuring three birdies and a bogey.

"This was the best round I've played this week," Park said. "I don't have regrets about the process that got me to the Olympics, but I am a bit disappointed with the final result." 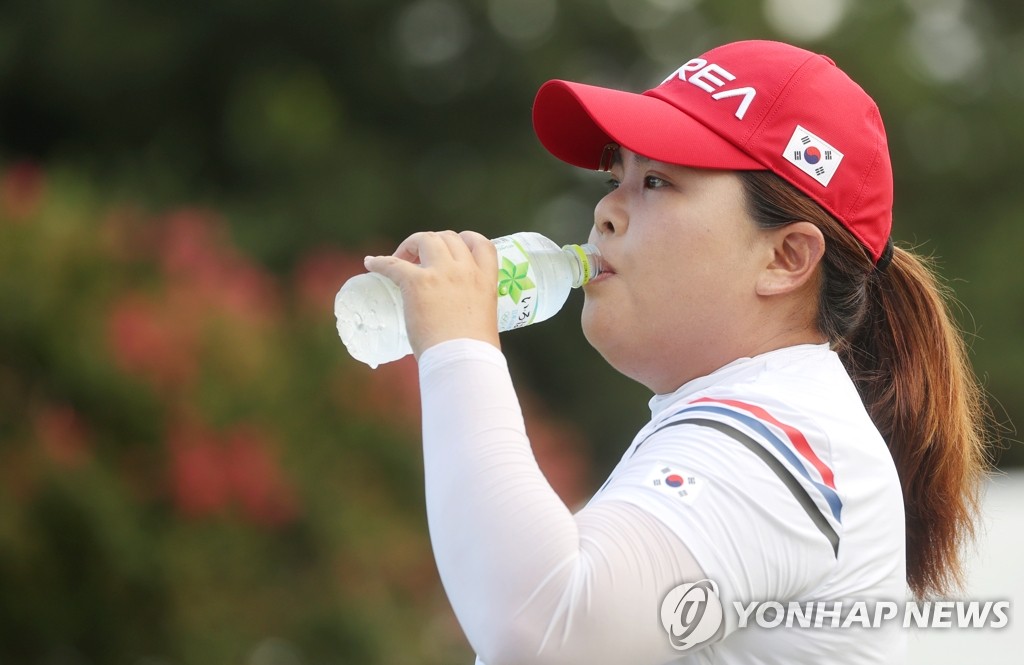 Park said she hopes younger golfers get a chance to play in the Olympics, adding, "It's something that all athletes should experience at least once.

"Putting on the national team uniform has been one of my biggest goals," Park said. "The whole process of trying to get to this point was a battle with myself. I think every Olympian deserves a medal."