(ATTN: UPDATES with medalists in paras 3-4)

SAITAMA, Japan, Aug. 7 (Yonhap) -- The last-gasp charge ultimately wasn't enough for South Korean golfers, as they all failed to claim a medal at the Tokyo Olympics on Saturday.

World No. 2 Ko Jin-young and No. 4 Kim Sei-young finished at 10-under 274, good for a tie for ninth as the top South Korean players at Kasumigaseki Country Club in Saitama, north of Tokyo.

Nelly Korda of the United States captured the gold medal at 17-under 267.

Lydia Ko of New Zealand and Mone Inami of Japan finished regulation tied for second at 16-under, and Inami got the silver in a playoff after scoring a par on the 18th to Ko's bogey.

Ko Jin-young shot a three-under 68 on Saturday with four birdies and a bogey. Kim matched that score after picking up six birdies, one bogey and one double bogey. They played in the same group in the final round. 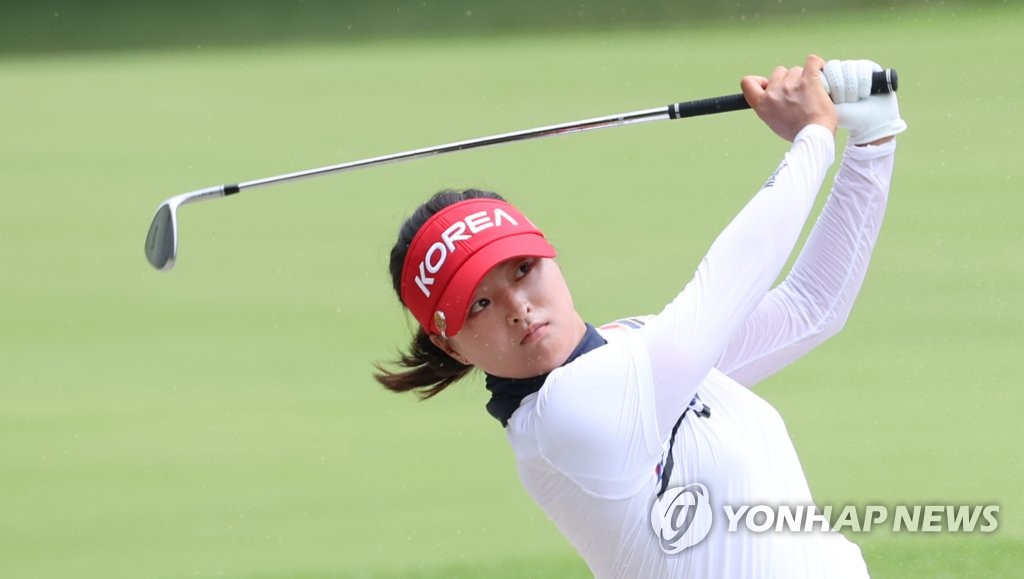 Ko, playing in her first Olympics, said she was both relieved to be done with the competition and also disappointed with her final score.

"I did everything I could have done, and I just wasn't as good as the medalists," Ko said. "It's a shame I didn't get to raise our national flag to the highest place."

Ko said she'd love to get a chance to play at the next Olympics in Paris in 2024.

"It's supposed to be an honor just to play in the Olympics, but I wasn't happy just to be here," Ko said. "I'll try to win a medal at the next Olympics." 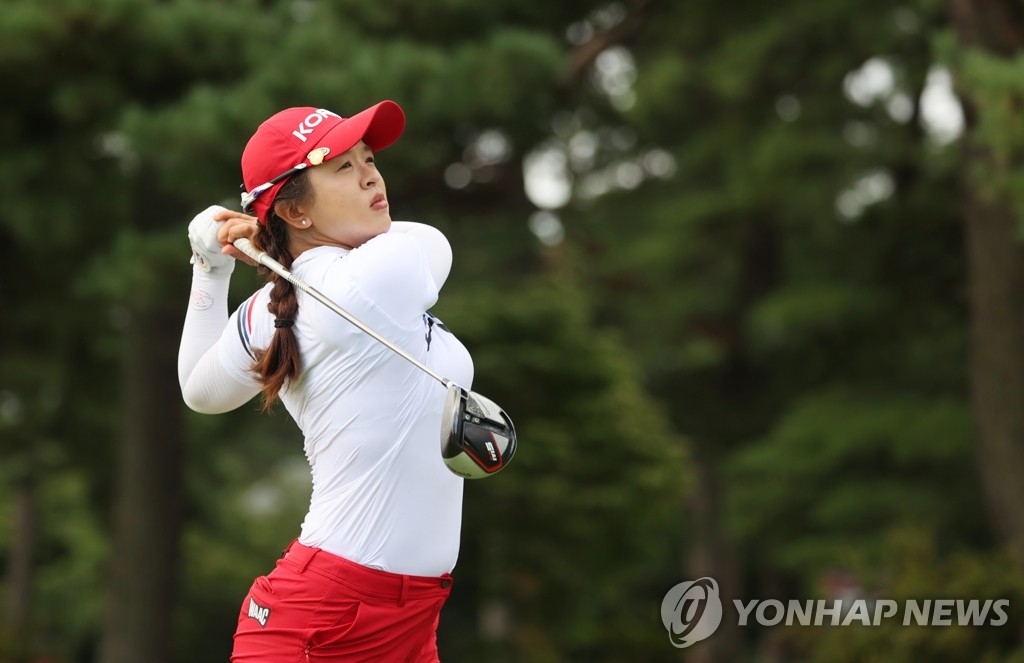 Kim Sei-young, who tied for 25th at the 2016 Olympics, said doing better than five years ago didn't ease her disappointment at all.

Wearing red trousers, her signature outfit for final rounds on the LPGA Tour, Kim made a run at the top of the leaderboard early in the fourth round. At one point, she sat only three shots out of the bronze medal position. But the double bogey at the par-4 11th dropped her out of the race.

Kim said she wasn't doing any scoreboard watching during her round. 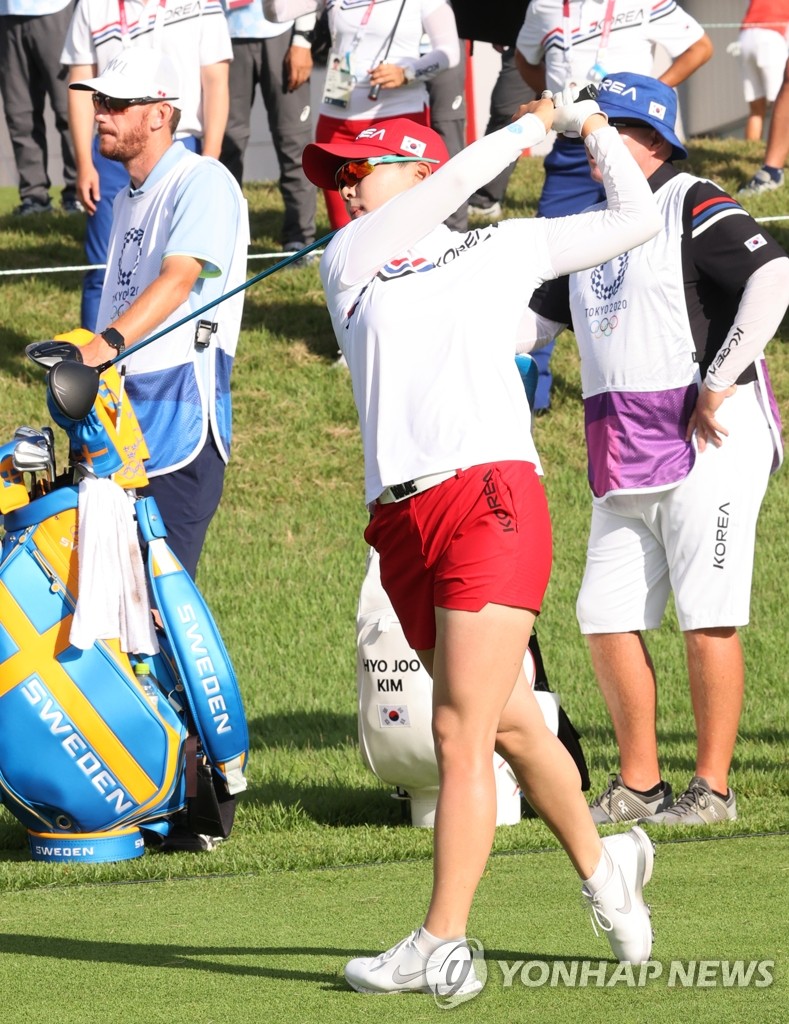 "It's been a struggle all week long," Kim said. "At the 11th, I pulled my tee shot. And from the rough, I could have reached the green in two, but I pulled another shot."

As for the next Olympics, Kim said, "I'd absolutely love to play there."