But unlike the last time, the team is going home without a medal. Defending champion Park In-bee finished well outside medal contention, and Ko Jin-young, Kim Sei-young and Kim Hyo-joo also didn't come close to a medal. 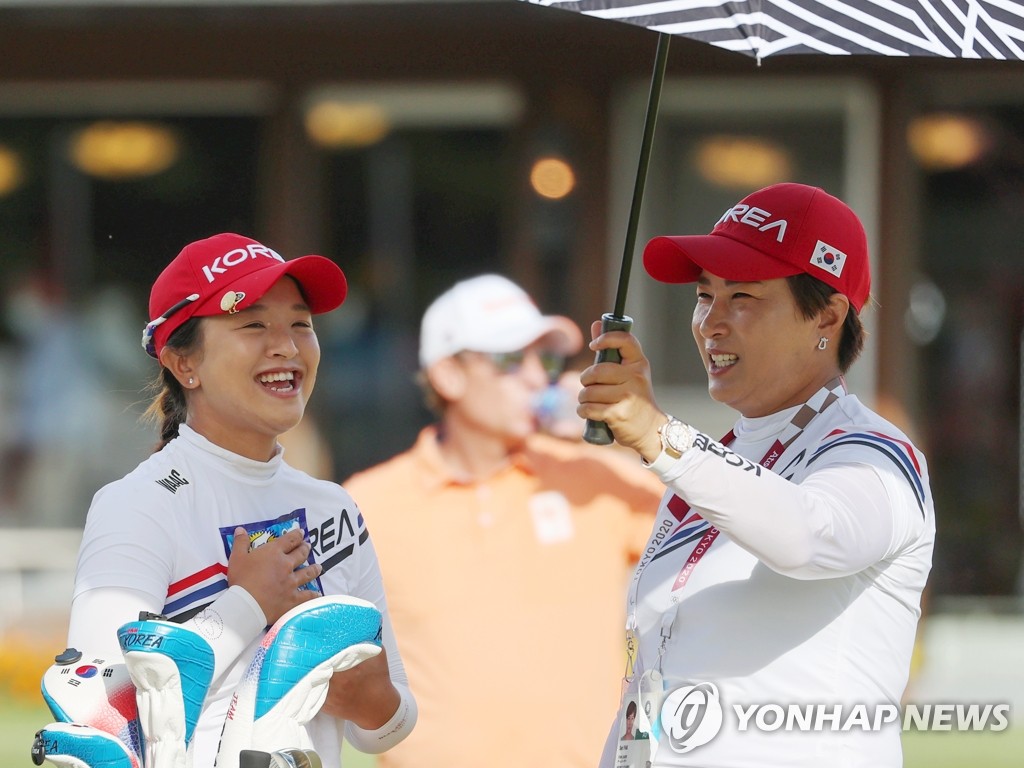 "The girls all wanted to do well, and they gave their best," Pak said at Kasumigaseki Country Club in Saitama, north of Tokyo. "At least they all finished their tournament without suffering any injury or illness."

The four players, all inside the top 10 in the world rankings, had to endure punishing heat over the first couple of rounds. They also failed to make noise when the conditions were ripe in the third round.

"I wanted to do my best to lift pressure off their shoulders," Pak said. "I am sure they felt the weight of expectations, with so much media coverage. They didn't always say things aloud, but they all wanted to do well here." 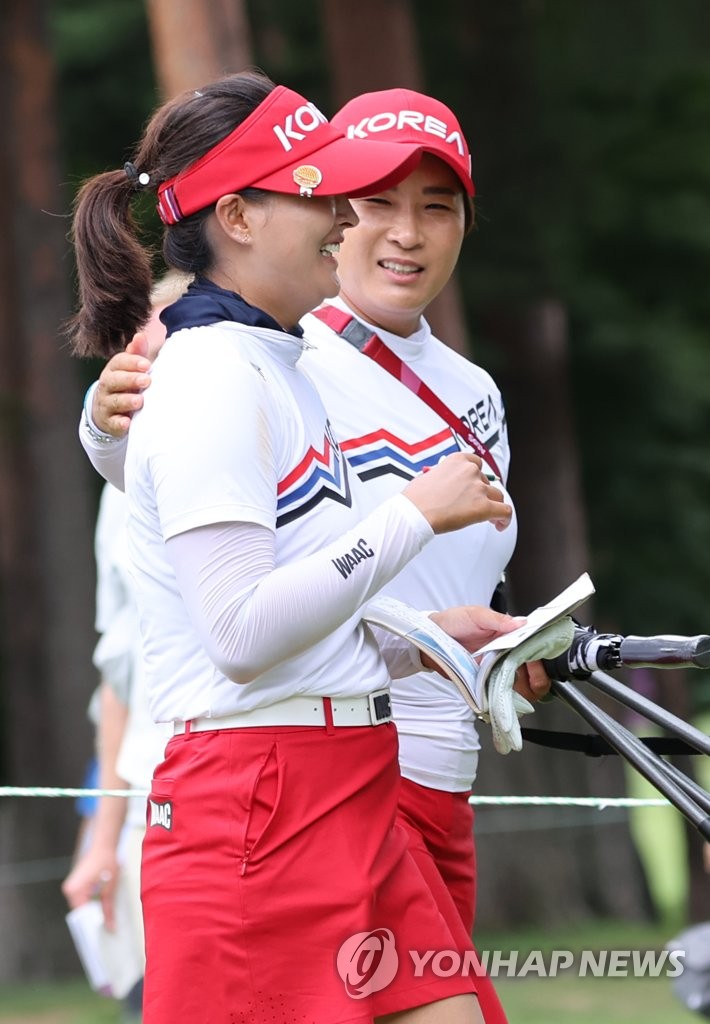 There were moments when Pak, the country's all-time leader with 25 LPGA wins, felt utterly helpless.

"The players leaned on one another quite a bit," she said. "I understood all the challenges that they faced, and I was frustrated that I couldn't do anything to help them (on the course). I've been the head coach twice now, and I am exhausted."

But what if Pak got to coach South Korea again at the 2024 Olympics in Paris?

"It'd be great for me if I can have that chance," she said.