TOKYO, Aug. 7 (Yonhap) -- After going four days without a medal, South Korea received a much-needed jolt with a historic bronze medal in the men's modern pentathlon on Saturday.

Jun earned 1,470 points, with Joseph Choong of Britain taking the gold with an Olympic record score of 1,482 points. Ahmed Elgendy of Egypt grabbed silver with 1,477 points.

Jung Jin-hwa, the other South Korean in action, finished in fourth place with 1,466 points. 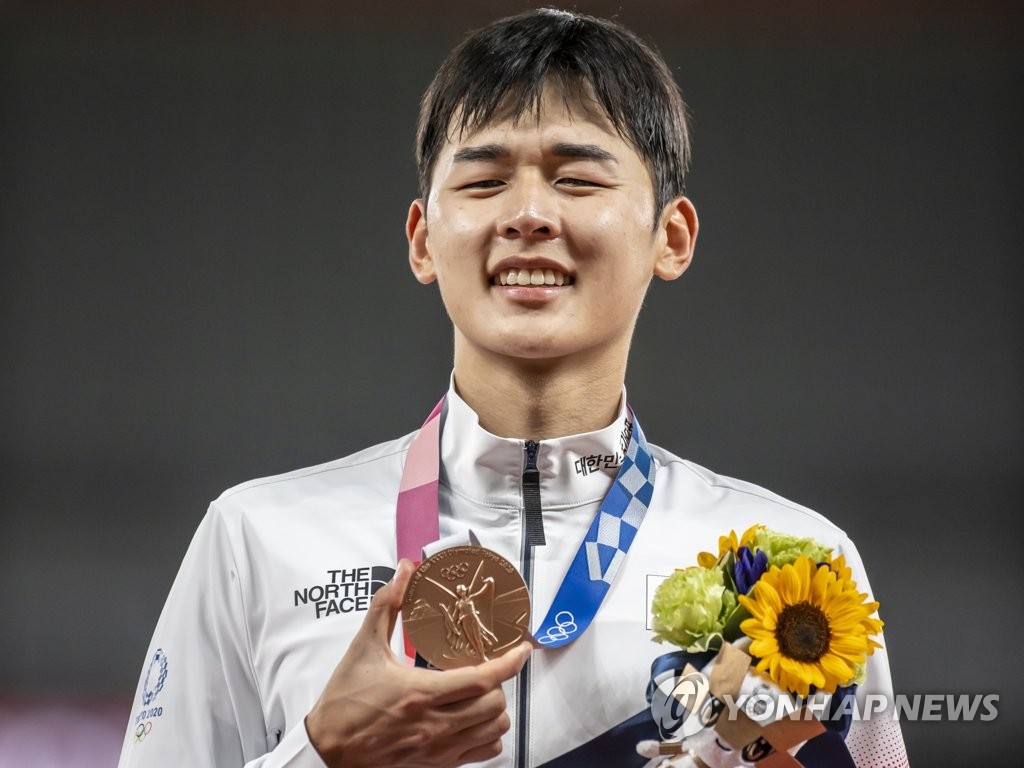 Other than Jun's bronze medal, it was another day filled with losses and near misses for South Korea.

The baseball team lost to the Dominican Republic 10-6 in the bronze medal game Saturday. South Korean closer Oh Seung-hwan got shelled for five runs in the eighth inning, as a 6-5 South Korean lead became a 10-6 deficit. 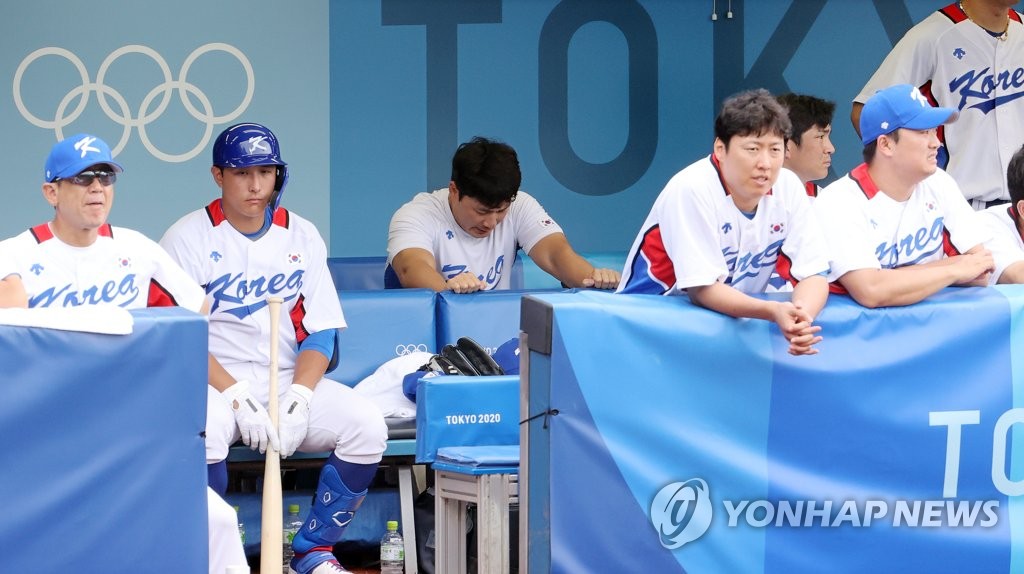 South Koreans finished well out of medal contention in women's golf. Ko Jin-young and Kim Sei-young were the top South Koreans as they tied for ninth at 10-under 274. Kim Hyo-joo ended another shot behind in a tie for 15th. The 2016 gold medalist Park In-bee tied for 23rd at five-under. 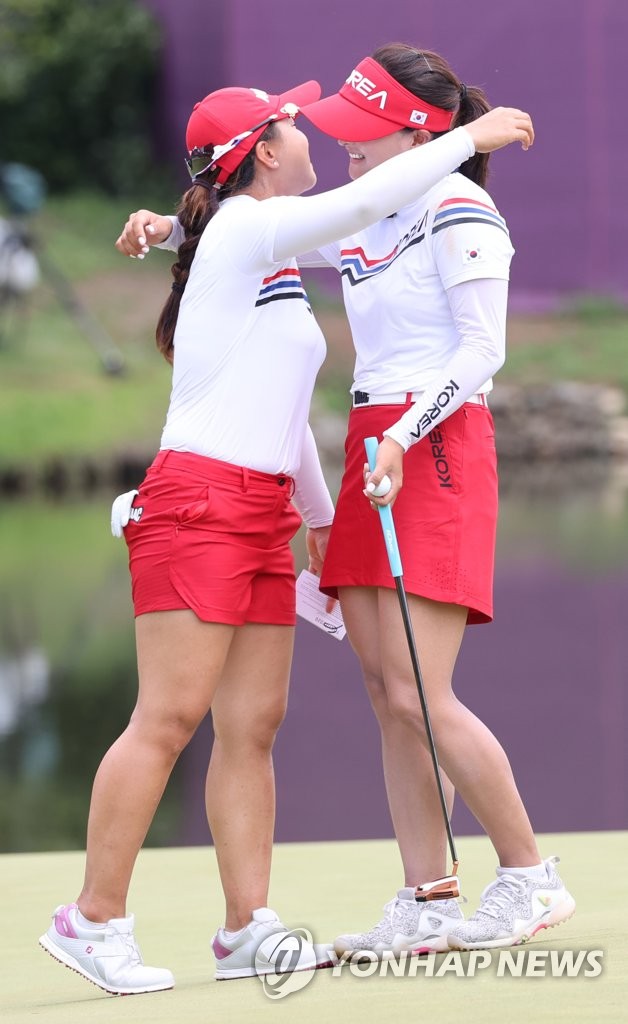 Ko and Kim, who played in the same group in the final round, both shot 68s to close out the tournament. Nelly Korda of the United States claimed gold at 17-under.

South Korea is sitting at six gold, four silver and 10 bronze medals, with one day of events left.