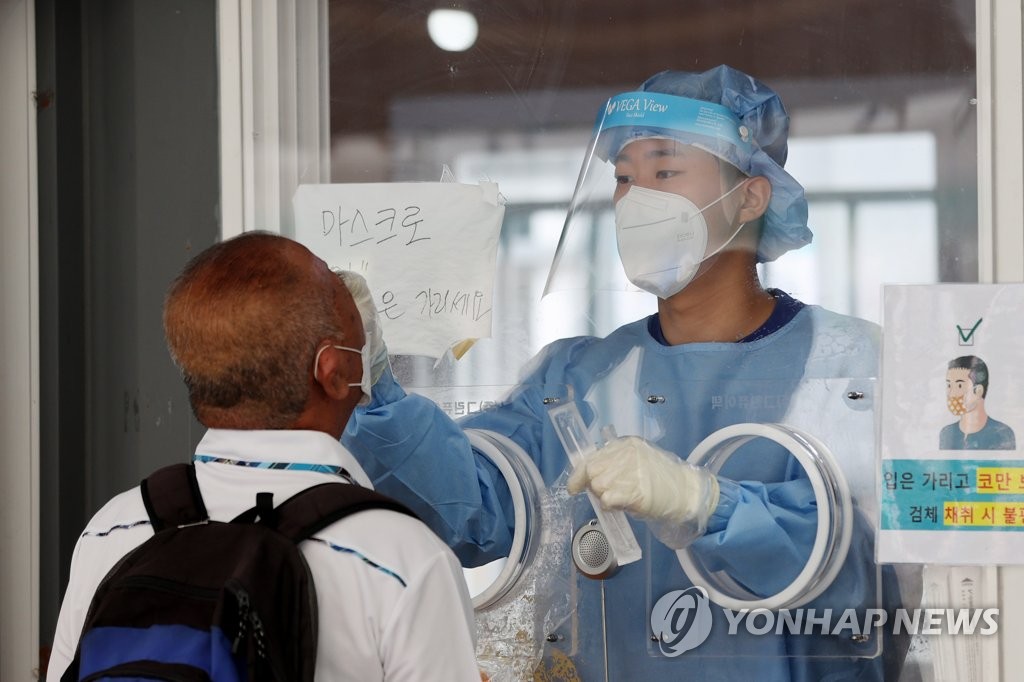 Kwon asked people to cancel or delay gatherings, saying that they are more likely to contract COVID-19 because of the highly contagious delta variant.

It was the first time that the total number of daily infections in non-capital regions surpassed 700. 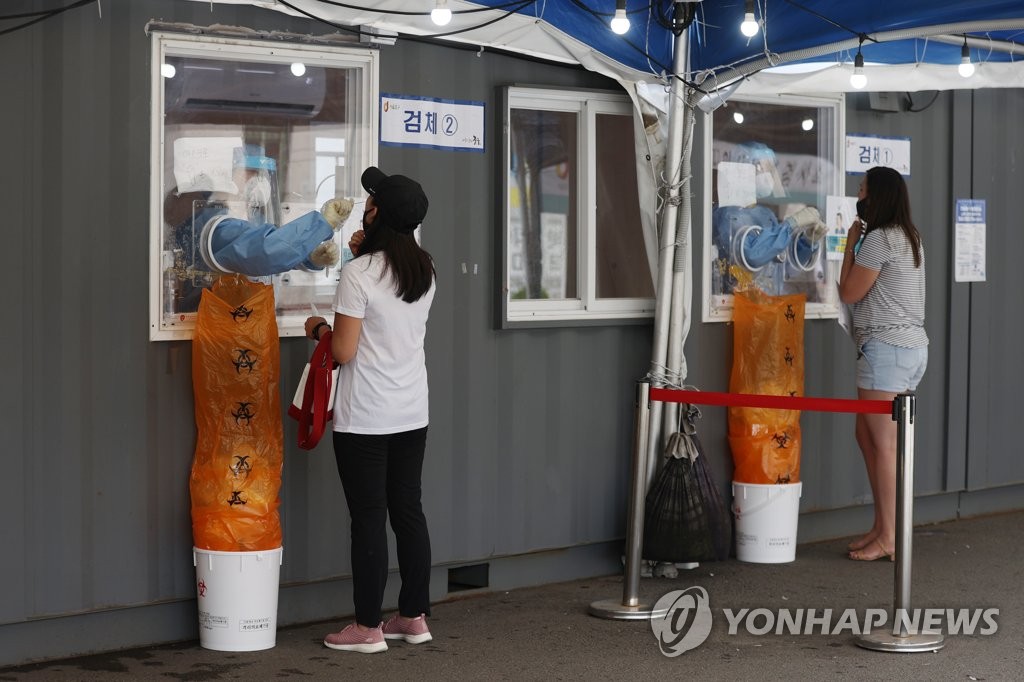 With the virus rapidly spreading into non-capital regions, Busan said it will raise its social distancing rules to the toughest level from Tuesday until Aug. 22.

Under the Level 4 rules, all beaches in Busan will be closed, city officials said.

In the first week of August, the average number of daily infections in Busan stood at 102.5, a sharp uptick from the previous week's 78.2.