Fighting back tears after South Korea fell short of a medal at Ariake Arena in Tokyo, Kim said she has played her last match for the national team.

"Today was my last game as a national team player," Kim said. "It's disappointing to end the Olympics like this. But I am also glad to have made it this far. No one expected us to get to this point, and even some of us had doubts." 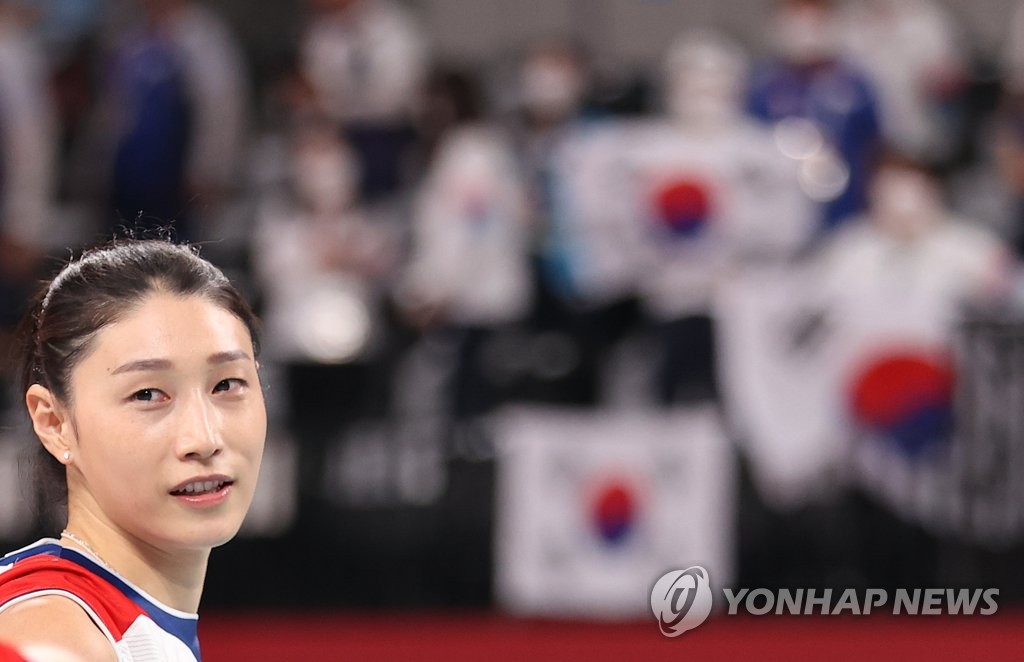 But then Kim's team ran into world No. 2 Brazil in the semifinals and suffered a straight-set loss. The sixth-ranked Serbia also proved to be too much for South Korea in the bronze medal contest.

This was Kim's third straight Olympics, and her second loss at this point of the tournament. In 2012, South Korea lost to Japan in three sets in the bronze medal match.

Now 33, Kim recalled that she had no idea what she was getting herself into at the London Olympics nine years ago. For the next Olympics in Rio de Janeiro, where South Korea lost to the Netherlands in the quarterfinals, Kim said she was trying to do too much.

"This year, I wanted to make sure I'd go home with no regrets," Kim said. "And from this loss today, I think we were able to identify areas that we need to work on to get better in the future."

Kim said the Tokyo Olympics will stay with her more so than the two previous competitions, because of the amount of work she and her teammates had put in to get ready.

"As we were preparing for the Olympics here, we all felt we wouldn't have any regrets regardless of the final result," Kim said. "And we kept our focus on one match at a time. I am happy that it took us this far."

As captain, Kim told her players to smile despite the crushing loss Sunday, wanting them to see the big picture and feel proud of the journey in Tokyo.

"We've done some great things here, and I think we all deserved to smile," Kim said. "But I did get emotional when I started thinking about how hard everyone has worked for the Olympics."

Asked what it has meant for her to represent the country, Kim said: "I can't even begin to describe that. I've been so honored to have played for the national team." 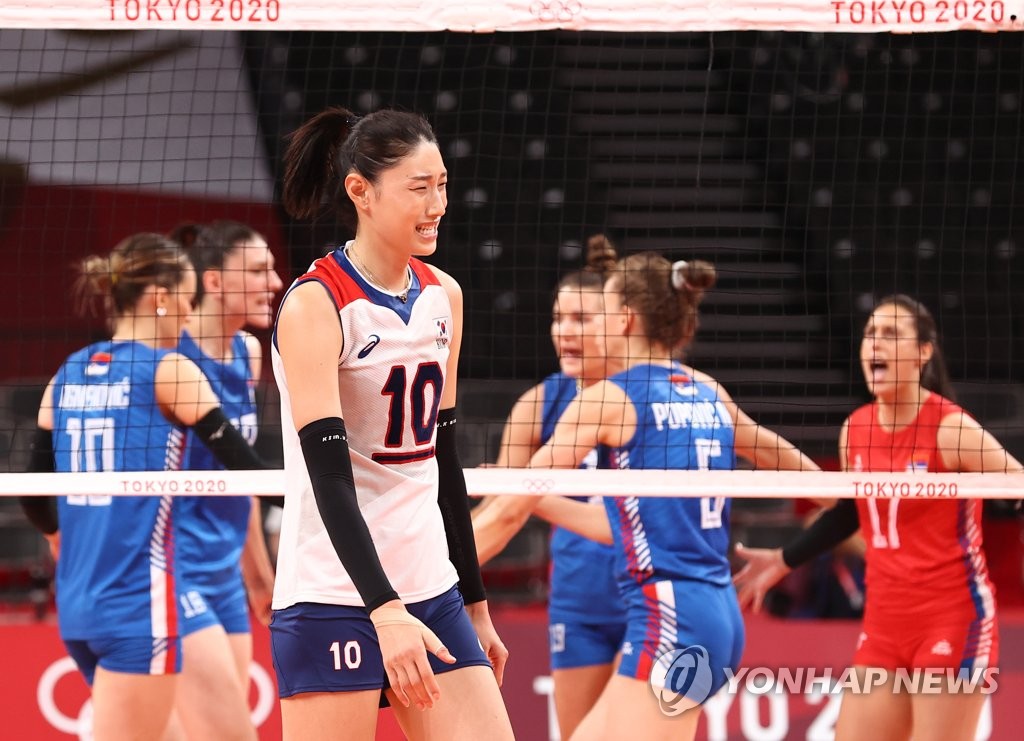