TOKYO, Aug. 8 (Yonhap) -- Following his team's loss to Serbia in the bronze medal match of the Tokyo Olympic women's volleyball tournament Sunday, South Korea head coach Stefano Lavarini stood only a few feet away from his captain Kim Yeon-koung as she was announcing her retirement from international play.

With Lavarini's contract also expiring at the conclusion of the Olympics and Kim unlikely to change her mind at age 33, the pair may just have played their final match together. 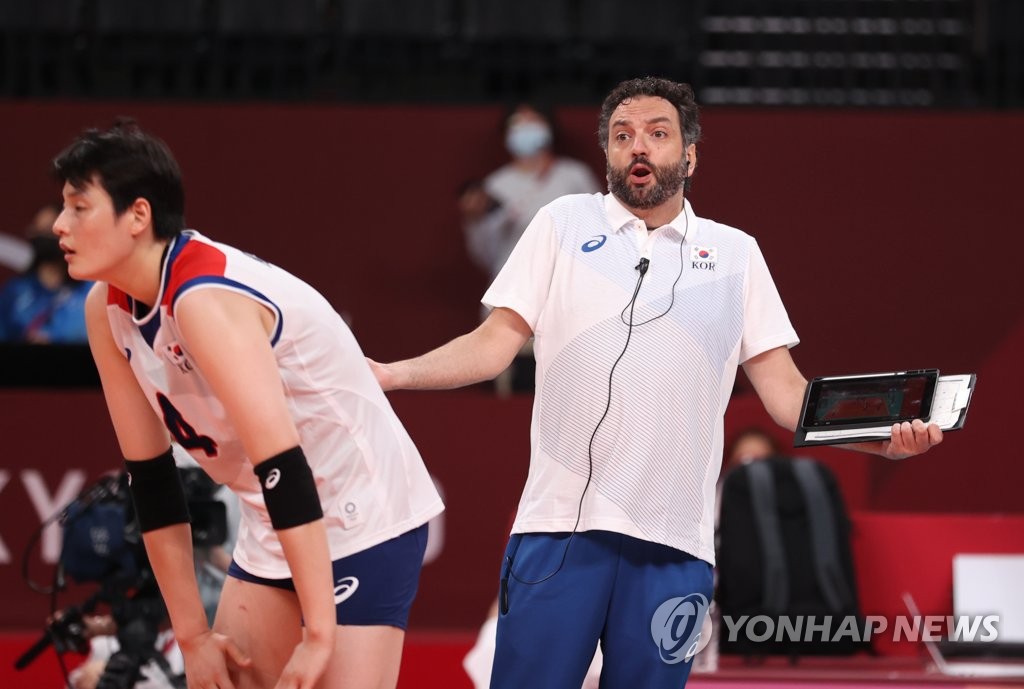 The Italy-born coach reserved his highest praise for the greatest volleyball player ever to come out of South Korea.

"Working together and leading matches together, I understood how big she is, how strong she has been in her career, and how she is one of the best players in the history of volleyball," Lavarini said in a mixed zone interview at Ariake Arena in Tokyo, minutes after South Korea's straight-set loss to Serbia. "But the thing that makes me feel much happier is to discover that she is also an incredible person, an incredible human being. What I will bring with myself will be the memory of the great person, great leader and great charisma that she has, even more than the amazing player that she has been."

Lavarini, who took over South Korea in early 2019, said he has been too focused on the Olympics that he hasn't had time to think about what the future may bring. He thanked the players and the Korea Volleyball Association for the opportunity and "the experience that made me a better man." 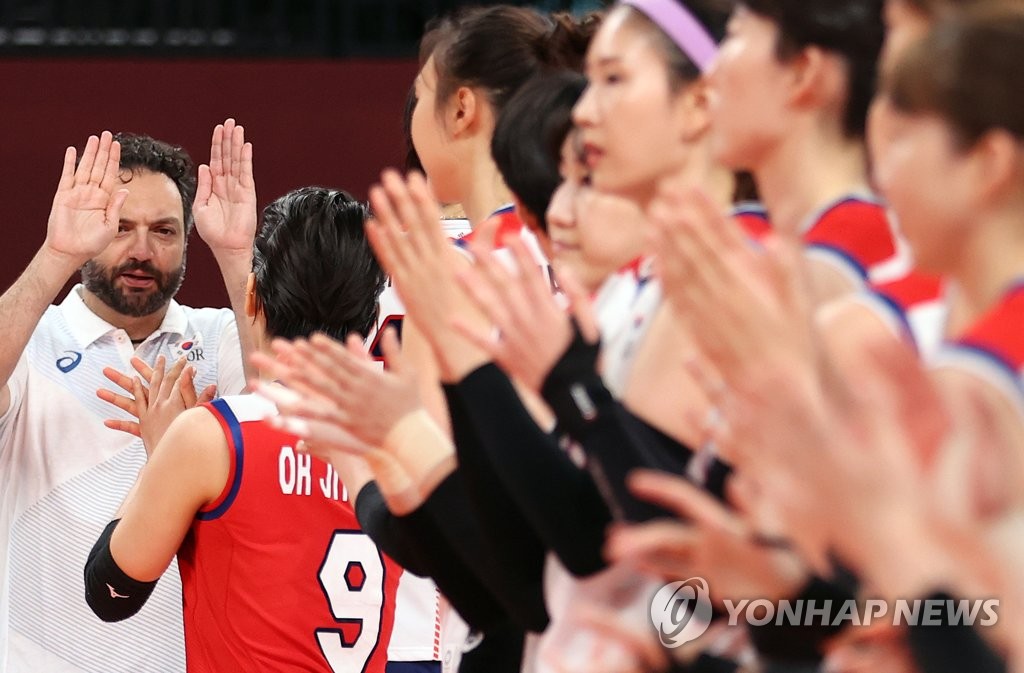 "It was like a dream that came true. My dream since I was a child was to participate in the Olympics," Lavarini said of coaching South Korea to the final four that few had expected them to reach. "We arrived here with a target of trying our best to reach the quarterfinals, knowing that it will be really hard. The girls have been great because they could make it to the semifinals. I think this is an outstanding result."

South Korea lost to Brazil in three sets in the semifinals and suffered another three-and-done loss to Serbia with a bronze medal at stake. Lavarini acknowledged that South Korea simply wasn't good enough against the two giants and added, "They were totally focused, and they didn't give us any chance to be competitive for the medals."

But Lavarini also said the improbable journey will only make South Korea better, even with Kim no longer in the picture.

"We must smile now," he said. "We don't have to cry because we did something great." 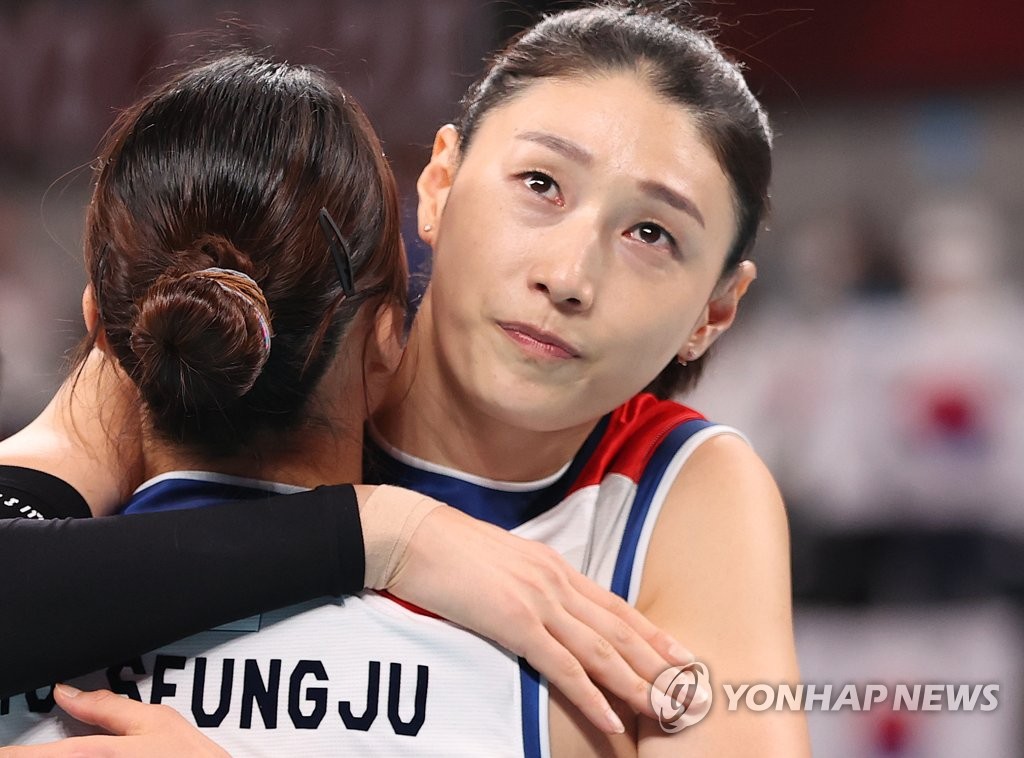