TOKYO, Aug. 9 (Yonhap) -- Over the past decade or so, South Korean middle blocker Yang Hyo-jin has had a front row seat watching her longtime national teammate, Kim Yeon-koung, evolve from a 20-something prospect to one of the world's best volleyball players.

After Kim, 33, announced her retirement from international play Sunday, in the aftermath of South Korea's loss to Serbia in the bronze medal match at the Tokyo Olympics, Yang reflected on what Kim has meant to her and to volleyball in South Korea. 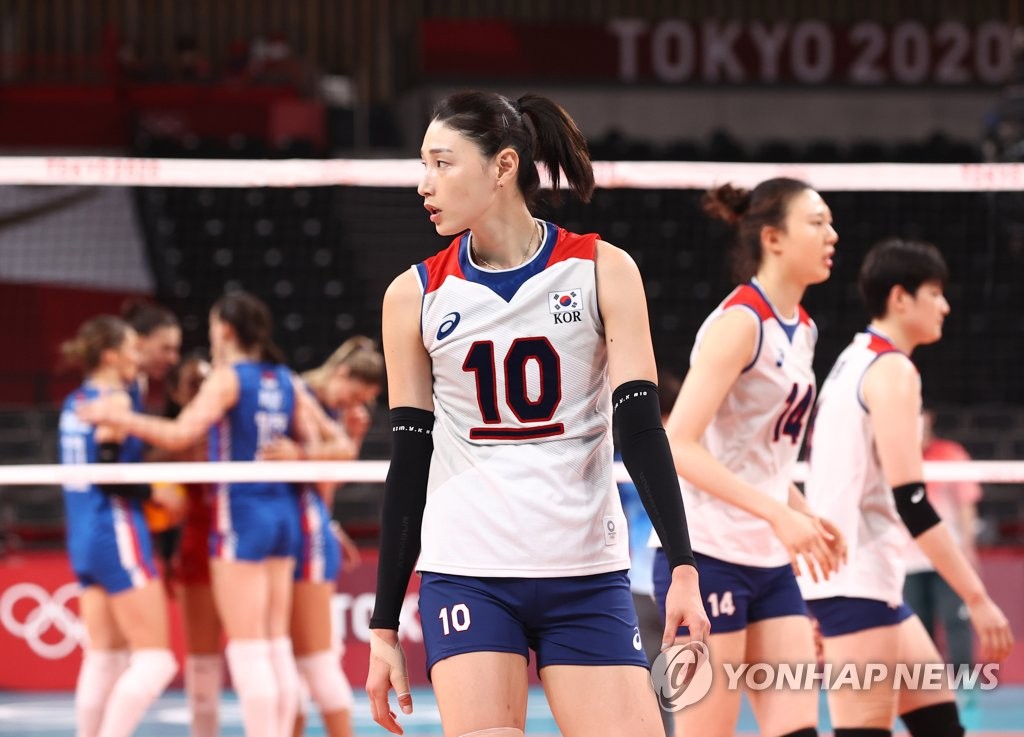 "I've always been grateful for her presence. She will forever remain my role model," Yang, 31, said. "I've leaned on her for so many years. She always set a good example for us to follow."

Kim has led the underdog South Korea to two semifinals appearances over the past three Olympics. Yang said she often marveled at Kim's drive and determination and said Kim played with the kind of edge that Yang herself didn't have.

"Back when she was only 19 or 20, she said we should start winning some matches internationally, if we wanted to improve the training environment for the national team," Yang said. "It was amazing to see someone that young wanting to take control of such things. And today, we're training in a much better situation. She has made these changes possible." 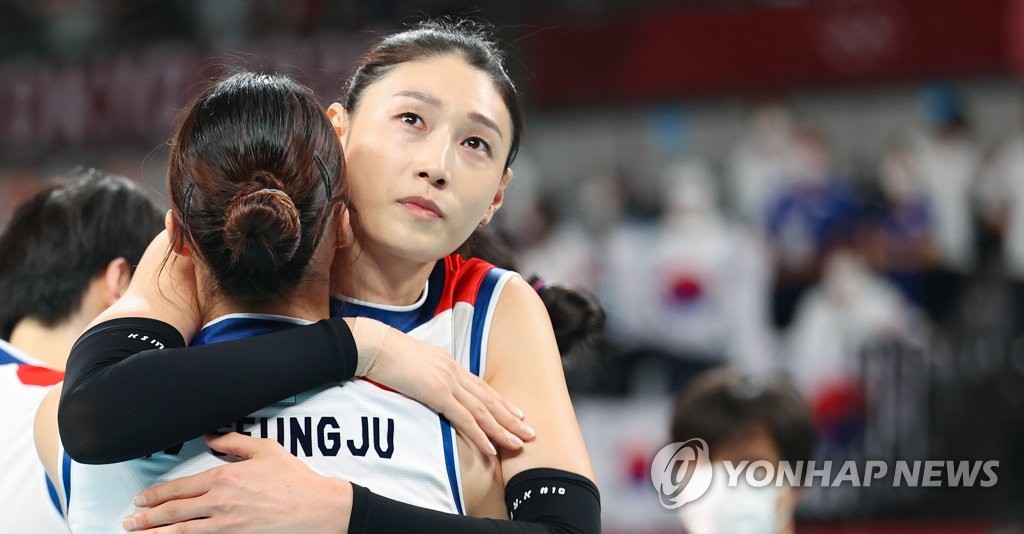 Kim and Yang have been a part of one of the most talented generations in South Korean women's volleyball history. Coming up a win shy of an Olympic medal twice will lead to many "what if" questions.

"This loss (to Serbia) stings even more because I've been her roommate, and we've spent so much time together," Pyo Seung-ju said of Kim's last Olympics. "We've gone through so much just to get here, and not winning a medal is really a shame."

Kim Su-ji, one of Kim Yeon-koung's closest friends on the team, said she tried to savor every point, even as South Korea was losing, knowing that she wouldn't get another opportunity to play in the Olympics with Yeon-koung.

"I remember watching the team reach the semifinals in London (in 2012), and it was pretty exciting," said Kim Su-ji, who wasn't selected for that 2012 squad. "And I got to play in the semifinals here myself. It was like a dream. But it breaks my heart that I didn't get to win a medal with Yeon-koung at our last Olympics together." 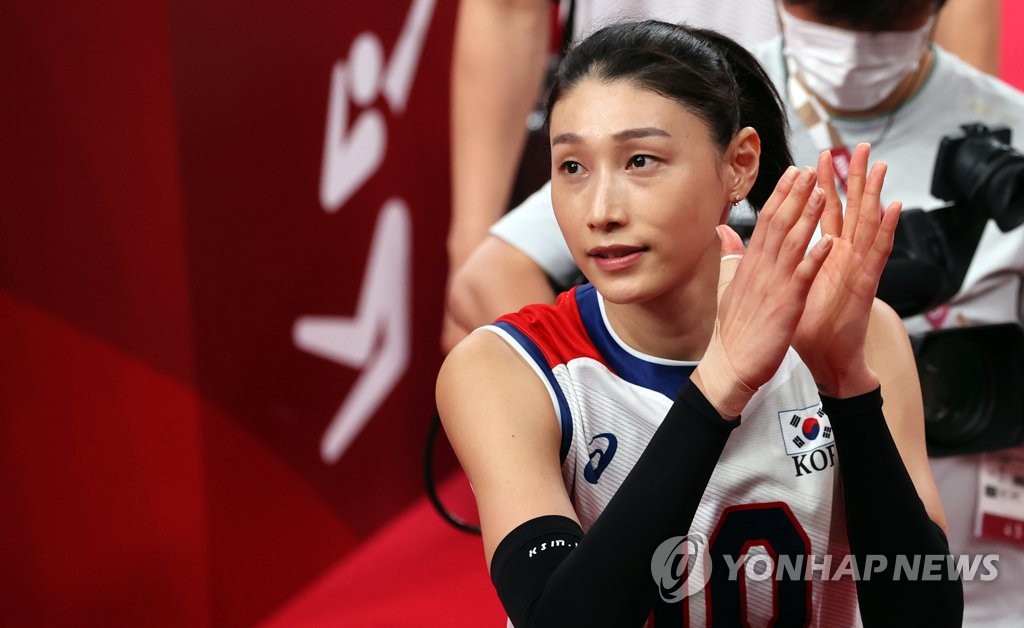