"We plan to play a leading role in establishing a new multilateral economic-trade regime in the Asia-Pacific region, which will emerge as the key pillar of the global economy in the future," Yeo said in his inauguration speech.

In line with such efforts, Yeo added the country will continue to actively review joining the Comprehensive and Progressive Agreement for Trans-Pacific Partnership (CPTPP). 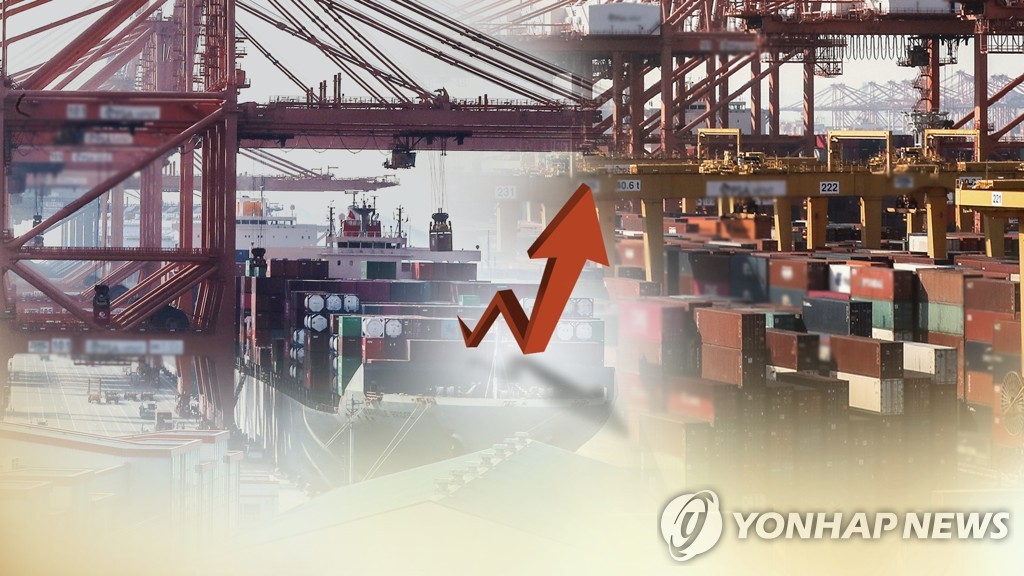 The CPTPP is the renegotiated version of the Trans-Pacific Partnership (TPP) led by the former U.S. Barack Obama administration but abandoned by the following President Donald Trump. Eleven countries, including Japan, are currently participating in the mega trade deal.

The minister added that South Korea will also make efforts to implement the Regional Comprehensive Economic Partnership (RCEP) in the nearest future.

The RCEP covers ASEAN and its dialogue partners -- South Korea, China, Japan, Australia and New Zealand. The participants currently await the official launch of the deal, which was signed in November 2020.

Yeo served as the presidential secretary for New Southern and New Northern policies before being tapped as the trade minister.