SEOUL, Aug. 9 (Yonhap) -- Slightly more than half of all South Koreans do not support the idea of postponing the regular joint summertime military drills between Seoul and Washington, a poll showed Monday.

In the poll of 500 people aged 18 and older nationwide conducted by Realmeter last Friday, 50.4 percent of the respondents said they do not agree with calls for delaying the allied military drills. Meanwhile, 45.3 percent said they do.

Pyongyang has been calling on South Korea and the United States to call off the joint exercise, warning that the drills, if carried out, would cloud the future of inter-Korean relations. 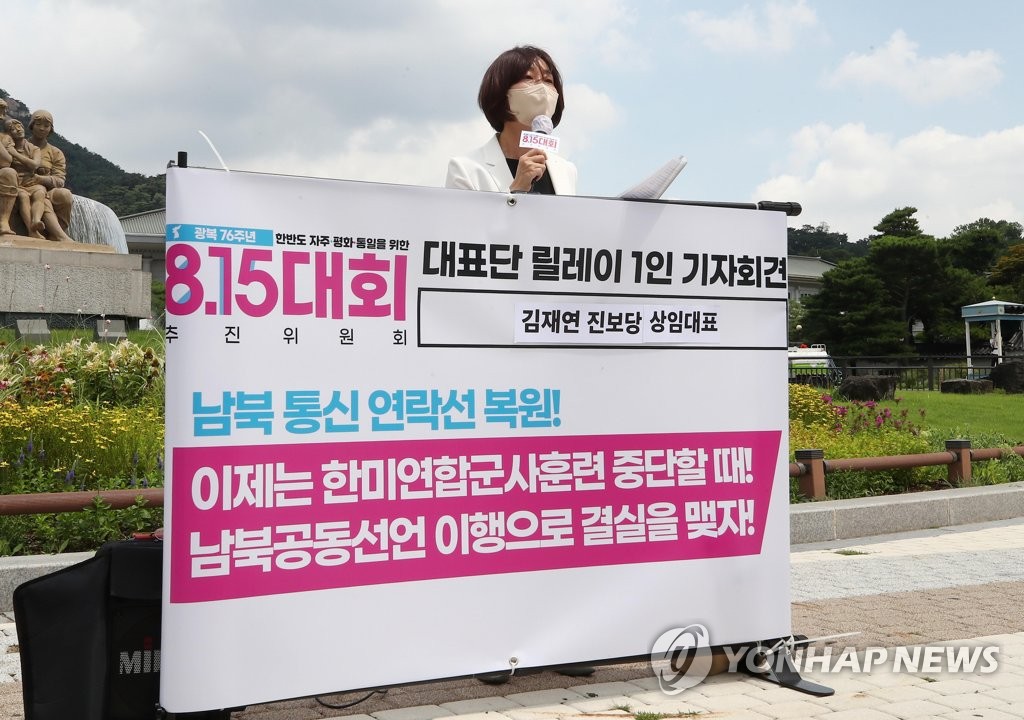 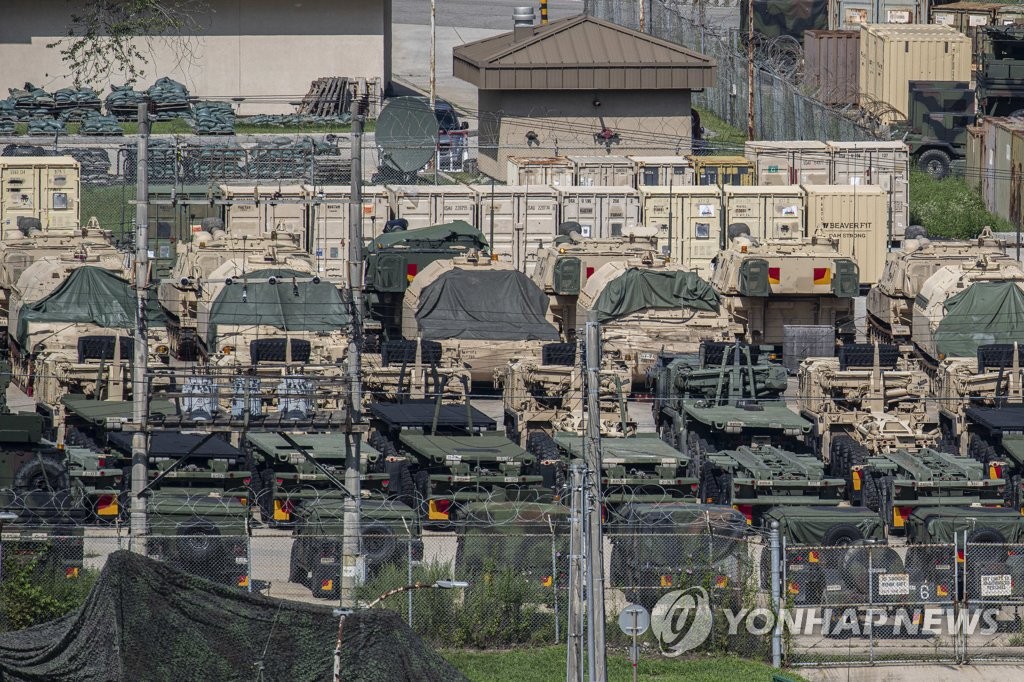 Higher rates of opposition were seen among supporters of the main opposition People Power Party and those who identify themselves as conservative -- traditionally more hard-line on North Korean issues -- with 69.4 percent and 64.8 percent of them, respectively, objecting to a delay.

In contrast, supporters of the ruling Democratic Party and those who identify themselves as liberals were more in favor of a delay, at 64.4 percent and 60.3 percent, respectively.

Of the different age brackets, respondents in their 20s displayed the highest rate of objection to the option of delaying the allied drills at 62 percent, the poll also showed.

The poll, commissioned by the local cable news channel YTN, has a margin of error of plus or minus 4.4 percentage points at a 95 percent confidence level.

Half of S. Koreans opposed to delaying allied military drills with U.S.: Realmeter

Half of S. Koreans opposed to delaying allied military drills with U.S.: Realmeter