SEOUL, Aug. 9 (Yonhap) -- Combined service output rose in all 16 provinces and major cities for the first time in six quarters in the April-June period with the South Korean economy on a recovery track, data showed Monday.

Service output grew 5.7 percent in the second quarter from a year earlier, the fastest on-year gain since the first quarter of 2008, according to the data from Statistics Korea.

Service production increased in all 16 provinces and cities for the first time since the fourth quarter of 2019, the data showed.

Service output in Seoul -- home to about one-fifth of the country's 52 million population -- grew at the fastest-ever pace of 8 percent in the second quarter, backed by robust gains in the financial, transportation and retail sectors.

The service sector was hit hard by the COVID-19 pandemic, but deep slumps in the in-person service segments, including accommodations and retailers, eased amid the economic recovery.

Retail sales, a gauge of private spending, rose in three provinces and cities on-year in the second quarter, the data showed.

Among 16 provinces and cities, the southern resort island of Jeju saw retail sales grow at the fastest pace of 15.7 percent, aided by increased sales at duty-free shops and department stores.

Seoul reported a 6.4 percent on-year gain in retail sales and those in the second-largest city of Busan increased 4.8 percent.

Robust exports and improving domestic demand are driving the recovery path in Asia's fourth-largest economy. But a recent spike in COVID-19 cases and the fast spread of the highly transmissible delta variant may dampen domestic demand in the coming months. 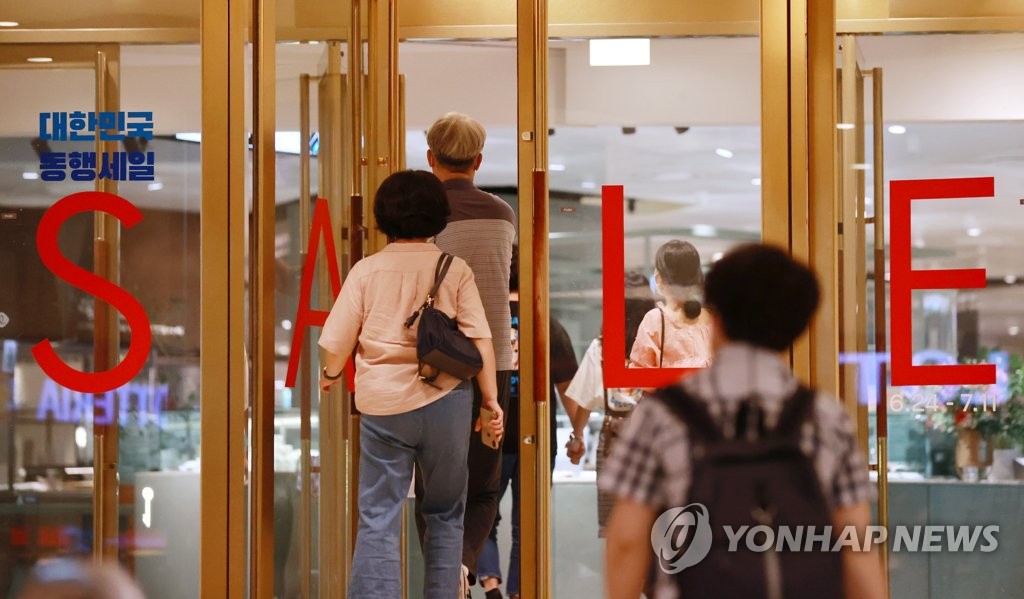 Service output in all 16 provinces, cities rises in Q2 amid economic recovery

Service output in all 16 provinces, cities rises in Q2 amid economic recovery