SEOUL, Aug. 9 (Yonhap) -- Samsung Group, the country's largest conglomerate, is likely to ramp up its investment and merger and acquisition (M&A) with the parole of its leader despite controversy over the legitimacy, industry insiders said Monday.

The parole board under the justice ministry approved Lee Jae-yong's release from jail after hours of review, making him free from Friday.

The Samsung Electronics Vice Chairman has been behind bars since January after he was sentenced to 2 1/2 years in prison by the Seoul High Court in a retrial of a bribery case involving former President Park Geun-hye.

Lee's parole comes at a time when Samsung is reviewing its investment and M&A plans. With the tech giant's top decision maker soon to be released, industry observers expect that Samsung will speed up its major business plans in the near future. 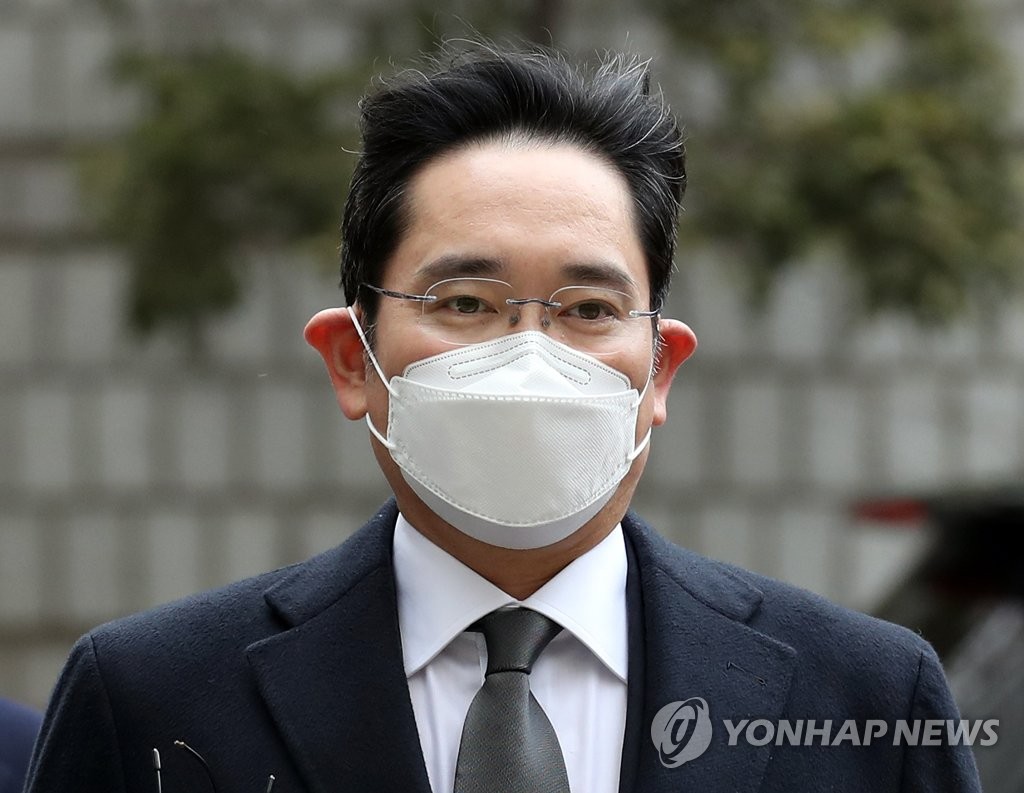 Samsung Electronics, the world's largest memory chip and smartphone vendor, is currently looking to build a US$17 billion foundry fab in the U.S., but has yet to decide its location.

Sites in Texas, Arizona and New York have been mentioned as candidates, but the company is reportedly still negotiating with municipal authorities over incentives for a new chip facility.

The decision on the U.S. chip plant is critical as Samsung's rival companies are moving ahead to expand their production capacities amid global chip shortages.

Taiwan Semiconductor Manufacturing Co., the world's largest contract chip maker, recently revealed that it will invest $100 billion over the next three years for capacity expansion.

With its new $12 billion chip plant in Arizona set for mass-production in 2024, speculation has been growing that the Taiwan company may also build chip factories in Germany and Japan.

Intel Corp., the world's leading semiconductor seller, also announced that it will invest $20 billion to expand its chipmaking capacity in the U.S. and is looking to re-enter the foundry business with the company reportedly reviewing a deal to acquire GlobalFounderies Inc.

With Lee's parole, Samsung is also expected to put final touches on its M&A plans. In a conference call last month, the company reiterated that it will pursue a "meaningful" M&A deal within three years and that it is looking into various areas, including artificial intelligence, 5G and automotive.

"Making decisions in areas that require big investments, such as foundry and logic chips, is like placing a bet," an industry official said on condition of anonymity. "That's something a professional CEO cannot easily do, but an owner of the business can do." 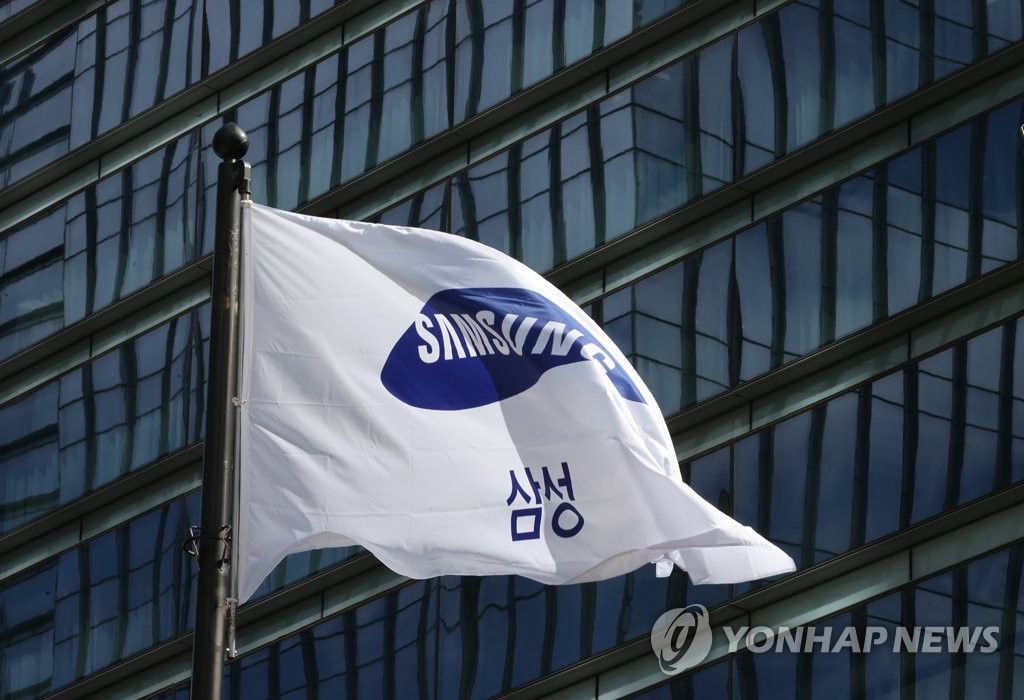 Even if Lee returns to business, watchers said that Samsung may not make big progress immediately as his activities are likely to be limited under the law.

Under the Act on the Aggravated Punishment of Specific Economic Crimes, those convicted of embezzlement or breach of trust involving amounts over 500 million won (US$436,000) are banned from working for companies related with their crime, or any institution that receives government subsidies. The ban lasts five years from the day an offender completes his or her jail term.

Since Lee will be released on parole, not a presidential pardon, he is subject to the law. However, Lee can be exempted from the regulation if he is able to get the justice minister's special permission.

Even if Lee clears such a hurdle, critics said there are still uncertainties over Samsung's future as the 53-year-old is facing other court battles that could put him back in jail.

Lee is currently dealing with a case over a controversial merger of two Samsung affiliates and alleged accounting fraud. He will also face a court trial on charges of illegally taking propofol injections.