SEOUL, Aug. 9 (Yonhap) -- South Korea and the United States will conduct a preliminary training this week in the run-up to next week's main summertime military exercise that North Korea has warned against staging, sources said Monday.

The four-day crisis management staff training will begin Tuesday, followed by the computer-simulated Combined Command Post Training scheduled for Aug. 16-26, according to the sources.

"The training is aimed at checking the response to unexpected crisis situations to return to peacetime before a war breaks out," an official said.

"The upcoming exercise would involve a minimum level of troops, which will be even smaller than the springtime one, and no outdoor drills will take place," a government source earlier said, citing the COVID-19 pandemic.

South Korea has seen a drastic surge in confirmed cases across the nation since July, with the daily caseload reaching 1,492 on Monday.

The defense ministry has declined to confirm the size or dates of the exercise, saying that it is still discussing details with Washington. 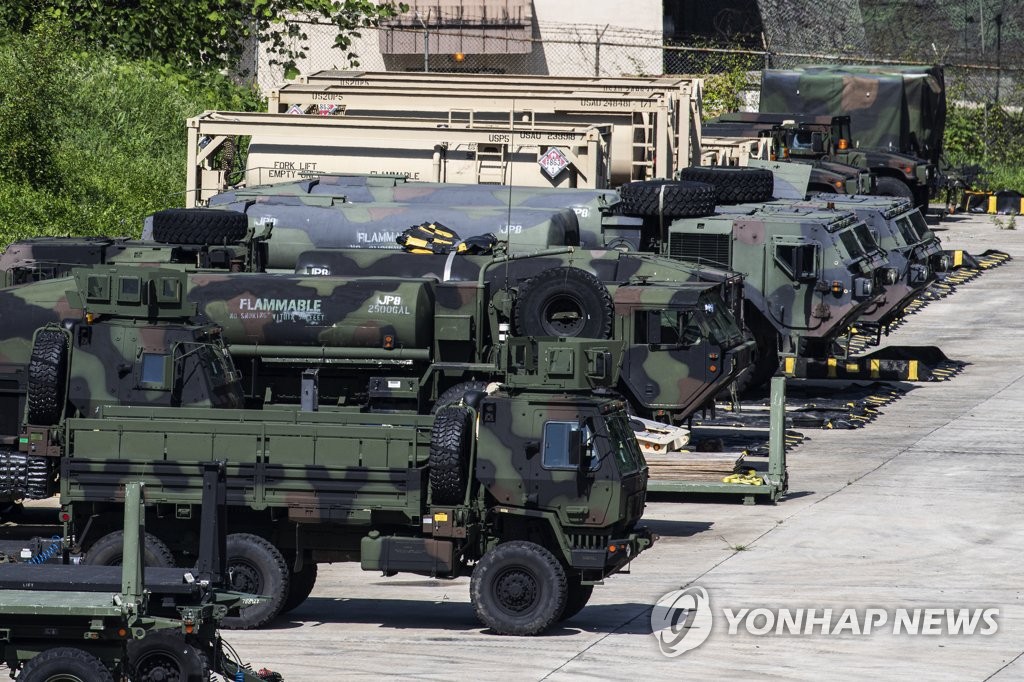