SEOUL, Aug. 9 (Yonhap) -- What if an A-list celebrity is seized in the middle of the capital city of Seoul and nobody knows his whereabouts or who kidnapped him? 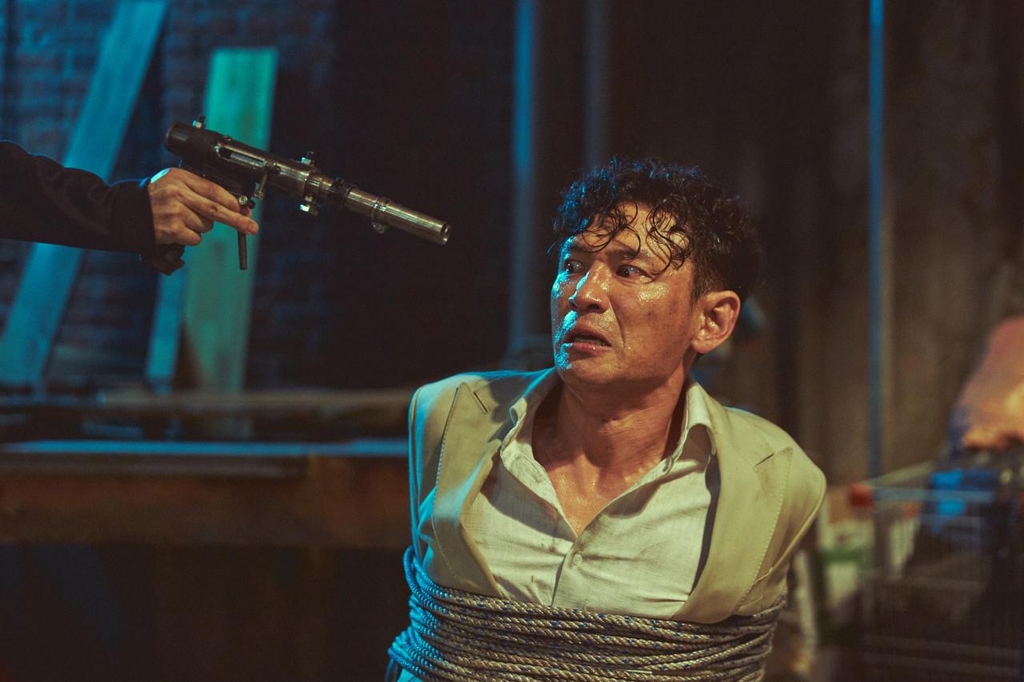 Hwang opens the movie as a big-name movie star who participates in a promotional event for his new big-screen project. After dinner, he goes home alone as his manager leaves for after-dinner drinks.

After buying anti-hangover pills at a neighborhood convenience store, he gets into an altercation with some young street hoods.

But in one moment, he is seized by unidentified men and taken to an abandoned place in a remote mountain. The actor thinks quickly to assess characters of each captor and anticipates their next threats or requests of ransom as if he is reading the screenplay of an escape movie.

To deceive the kidnappers, he even brags about his acting skills, being able to go into a coma, or plays pranks on one of them with his iconic movie quotes. 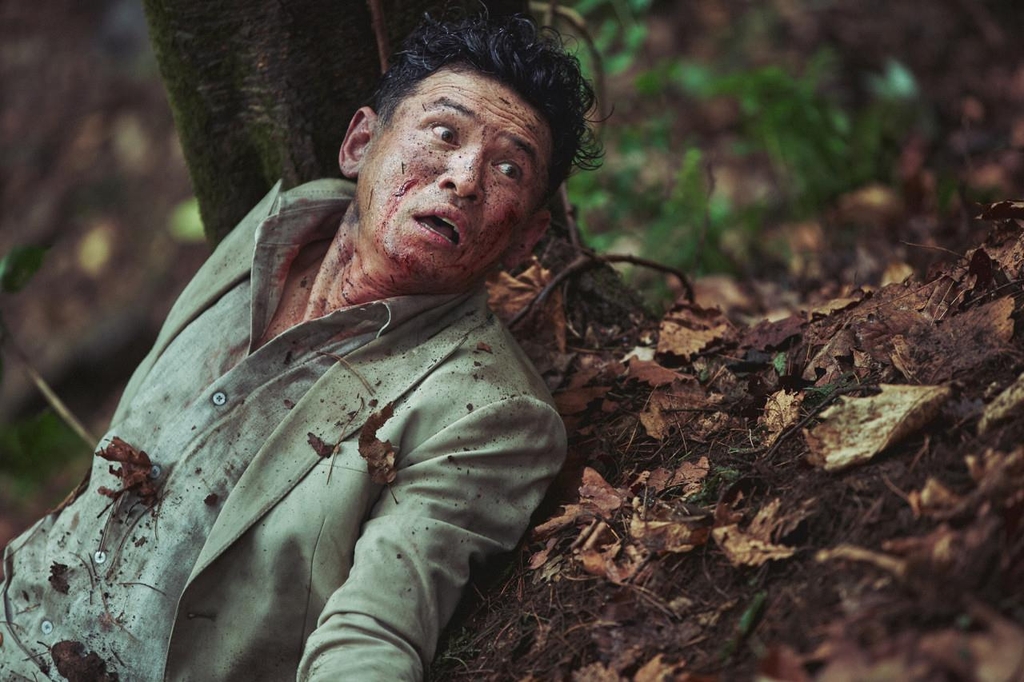 The film's absurd premise and the opening sequences represent the paradox of carrying out the near-impossible task of abducting a movie star in crowded Gangnam district, where surveillance cameras monitor every nook and cranny of public space.

But at the same time, it creates enough thrills and plausibility to make viewers recall the common street scenes in Seoul around midnight with many revelers enjoying nightlife alongside quarrelling drunkards.

As the movie goes on, the integrity of the plot hinges largely on Hwang's vivid character and outstanding acting, letting viewers forget the line that distinguishes the real actor and the fictional character of Hwang in the film.

Hwang acts as if he is not a movie character, but a real person who has been kidnapped and confined in an unknown building with his hands tied.

His life-and-death struggle to survive and escape stirs up pity for the actor who has played hard-boiled roles like a gangster boss, detective and hitman that show no mercy in killing traitors and chasing criminals in the crime dramas "New World" (2013), "Veteran" (2015), and "Deliver Us from Evil" (2020). 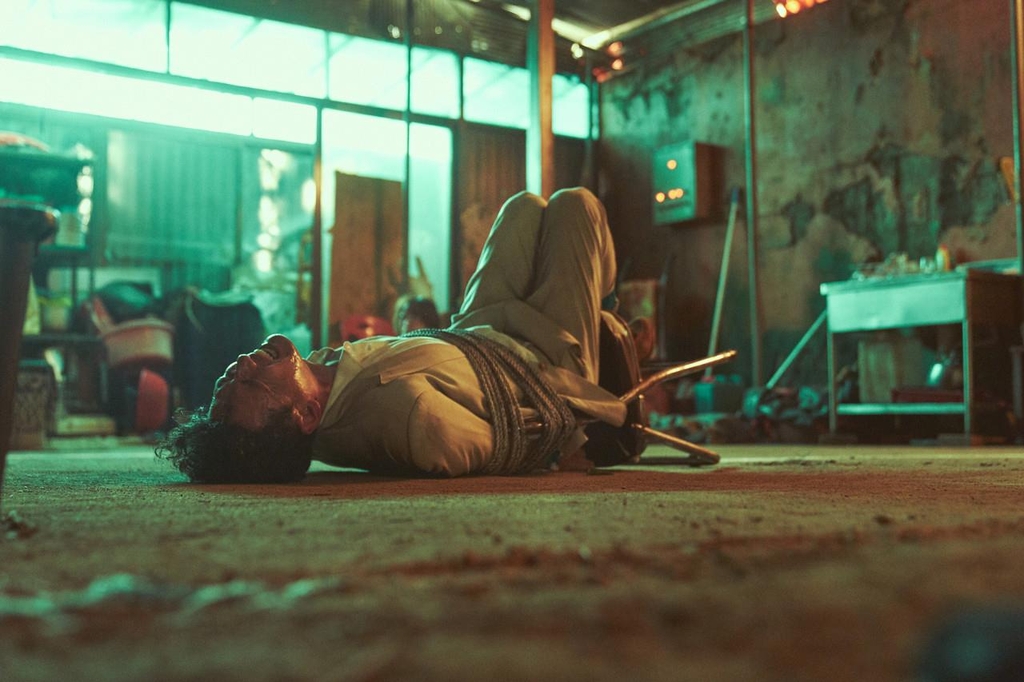 But his performance brings a subtle balance to the reckless, psychopathic kidnappers that overwhelm the storyline in the latter part of the 94-minute feature.

The abrupt breakup of the perpetrators and the belated police intervention undermine the suspense and excitement, leading to the climax that is cliched and predictable.

Keywords
#Hostage: Missing Celebrity
Issue Keywords
Most Liked
Most Saved
Most Viewed All Categories
Most Viewed More
Most Viewed Photos