The summery song had sat atop the main singles chart for nine nonconsecutive weeks, becoming the longest-running No. 1 song of 2021. 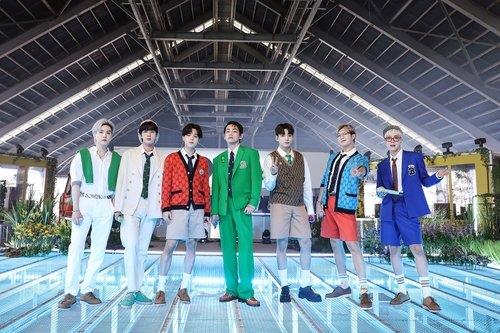 With "Butter" and "Permission to Dance," which reigned the Hot 100 for nine weeks and one week, respectively, the seven-piece act topped the competitive music chart for 10 straight weeks.

It also earned 15 Billboard Hot 100 No. 1 records, including three times with "Dynamite," and one each with "Life Goes On" and "Savage Love (Laxed - Siren Beat)." 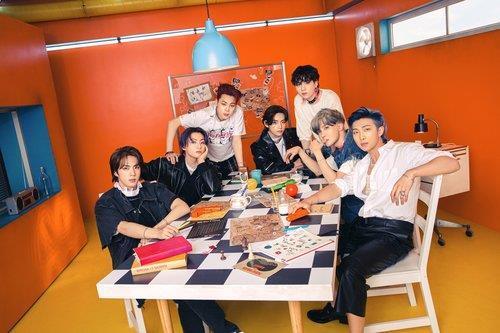