The Cardinals announced Monday (U.S. local time) that Kim is back on the 10-day IL with left elbow inflammation and the move is retroactive to Sunday.

The left-hander had previously made two trips to the IL, first in April and then in June, with lower back issues. 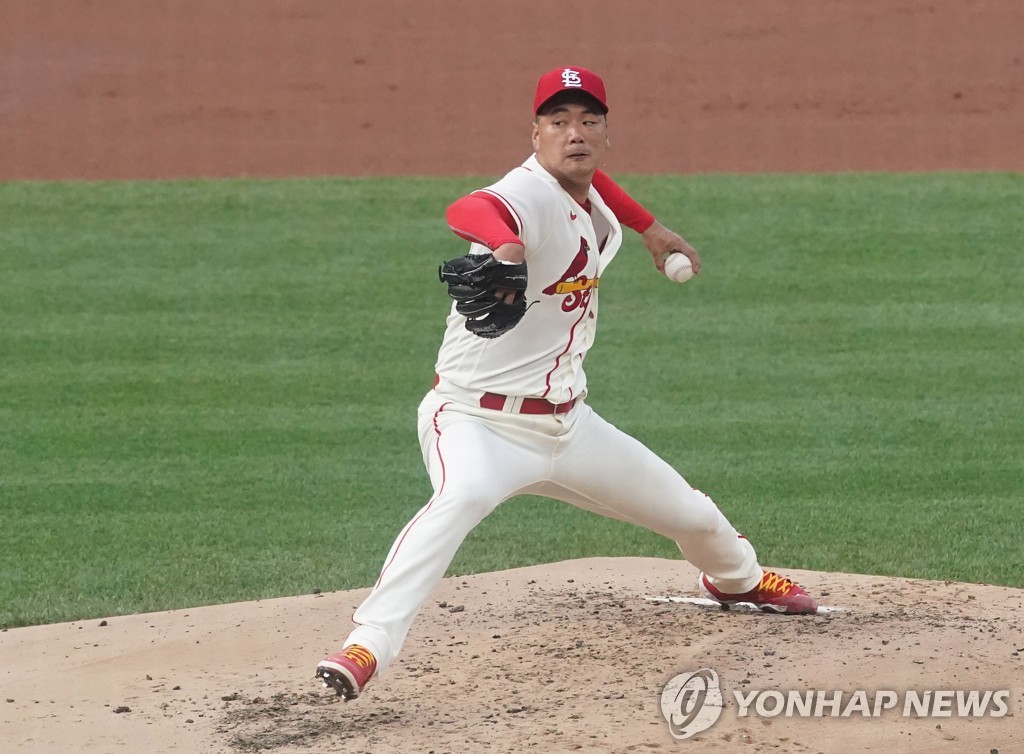 After giving up two runs in four innings against the Kansas City Royals on Saturday, Kim admitted he had been dealing with some elbow pains since his July 22 start versus the Chicago Cubs. Kim insisted the problem wasn't serious enough to affect his pitching. Clearly, the Cardinals thought otherwise, though they didn't say Monday how severe Kim's injury really is or how much time he's expected to miss.

Kim missed a turn in the rotation at the beginning of August and had a nine-day break before the Royals game. On July 28 against the Cleveland Indians, Kim served up five earned runs on five hits, including a season-worst four home runs, in just 2 2/3 innings. Prior to that outing, Kim had held opponents to only two earned runs in 25 innings in July, with no home runs allowed over his previous six outings covering 34 1/3 frames. 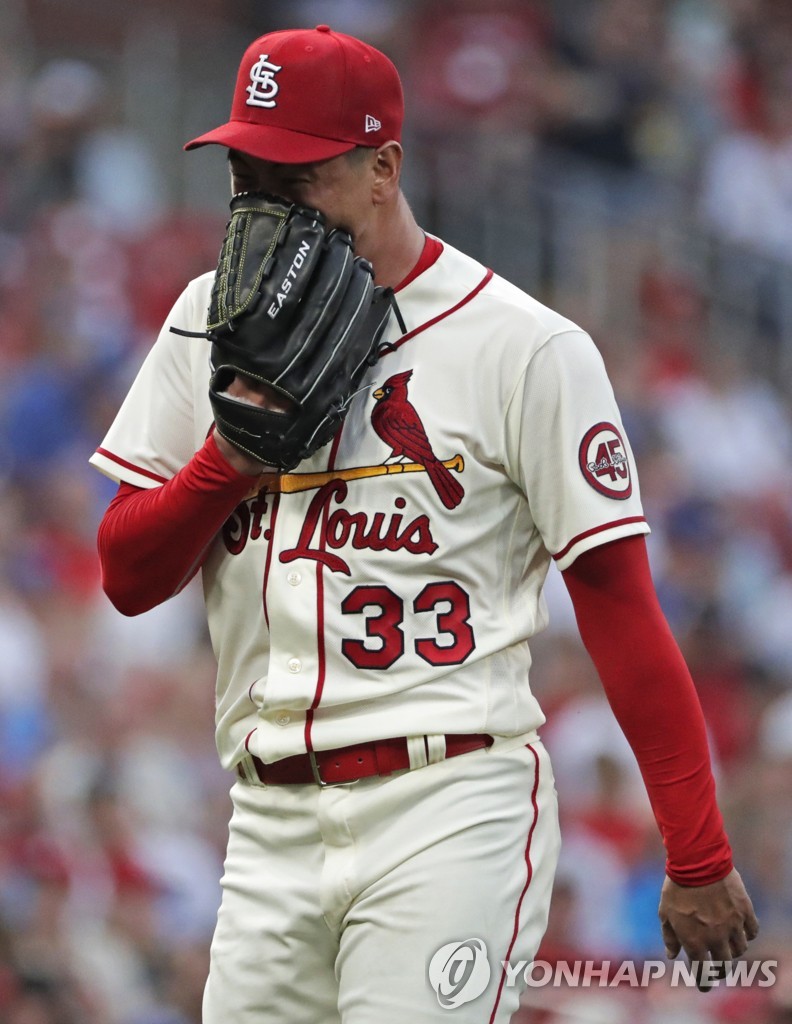