SEOUL, Aug. 10 (Yonhap) -- South Korea and the United States on Tuesday began a preliminary training in the runup to next week's annual summertime military exercise, prompting the sister of North Korean leader Kim Jong-un to issue a statement blasting Seoul and Washington.

The four-day crisis management staff training is aimed at checking the military's response to unexpected situations before a war breaks out. It will be followed by the main computer-simulated Combined Command Post Training scheduled for Aug. 16-26, according to the sources.

Pyongyang has long railed against such exercises, denouncing them as a rehearsal for invasion. 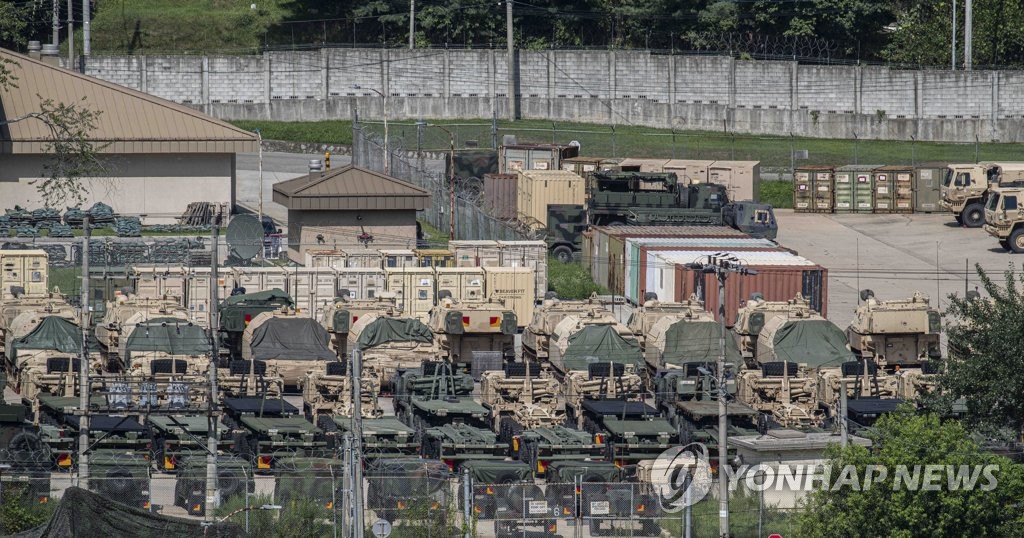 Whether and how to conduct the summertime exercise have drawn keen attention, particularly after Kim Yo-jong, the sister of the North's leader, said it could undermine efforts to improve inter-Korean ties following the restoration of the long-severed cross-border communication lines late last month.

With the launch of the preliminary drills, Kim Yo-jong issued another statement expressing "deep regret" over the South's decision to stage the exercise, calling it an "act of self-destruction" that will destabilize the security situation on the Korean Peninsula.

"We will put more spur to further increasing the deterrent of absolute capacity to cope with the ever-growing military threats from the U.S.," she said in the statement carried by the North's official Korean Central News Agency on Tuesday.

According to Rep. Shin Won-sik of the main opposition People Power Party, the upcoming drills will involve only 30 percent of the size of the reinforcement troops mobilized during the springtime exercise in March.

The augmented size this spring was already just a quarter of the normal level, Shin said.

The defense ministry has said it will decide how to stage the drills with various factors -- including COVID-19, the allies' combined readiness posture, the transition of wartime operational control (OPCON) and the diplomatic efforts for the denuclearization of North Korea -- taken into consideration.

The two countries have been working for the conditions-based OPCON transfer of South Korean forces from Washington to Seoul, though no specific deadline has been set.

Amid delays in the procedure in the face of the pandemic, defense ministry spokesman Boo Seung-chan said Seoul will continue close consultations with Washington to carry out a Full Operational Capability (FOC) test "at the right time."

The FOC test, a crucial step for the conditions-based transition, was supposed to be held last year as part of combined training, but South Korea and the U.S. failed to do so due to the COVID-19 situation. 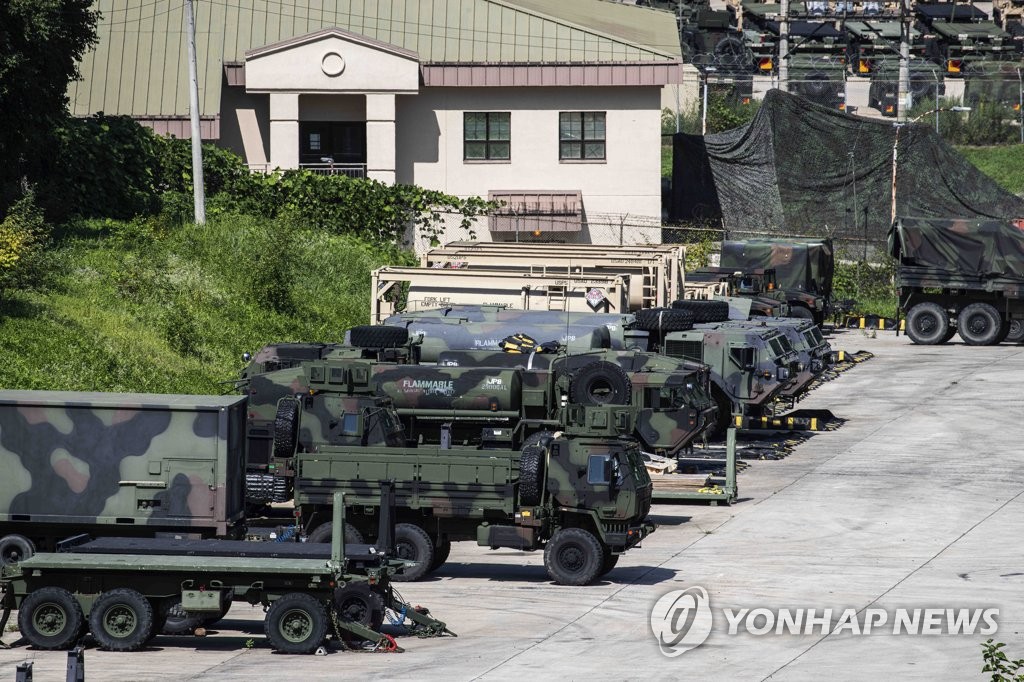