(ATTN: UPDATES with variant cases and breakthrough cases in paras 11-15) 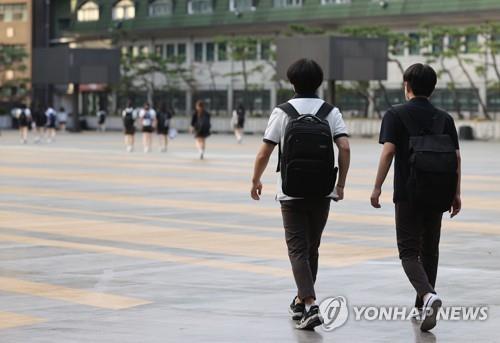 Virus cases in the greater Seoul area show signs of slowing due to the toughest social distancing measures, but cases piled up outside the capital areas. 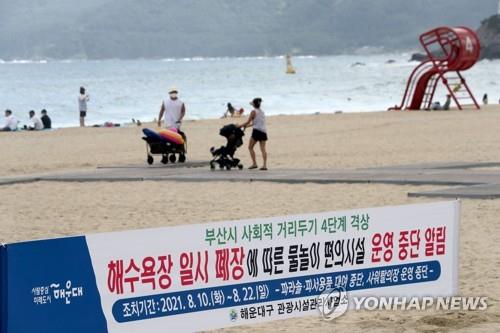