SEOUL, Aug. 10 (Yonhap) -- South Korea's consul general in Seattle has been under a probe by the foreign ministry for making "inappropriate" remarks to at least one staffer at the diplomatic mission, sources said Tuesday.

Kwon Won-jik, who took the post in December last year, has been working from home since June as part of the ministry's measure to separate him from the victim while the investigation is under way, according to the sources familiar with the matter.

It was not immediately clear what those "inappropriate" remarks were. But early this year, the ministry revised its response guidelines to physically separate the victim from the alleged offender in sexual misconduct cases.

A foreign ministry official in Seoul declined to comment, only saying that a disciplinary committee will be convened soon to determine the corrective action for Kwon. 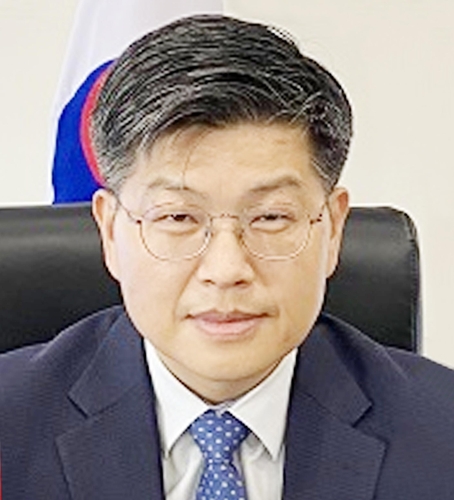 S. Korean consul general in Seattle under probe over 'inappropriate' remarks to staffer

S. Korean consul general in Seattle under probe over 'inappropriate' remarks to staffer