SEOUL, Aug. 10 (Yonhap) -- South Korean cinema chain operators remained in a slump in the second quarter of 2021 but found a glimmer of hope for a rebound amid the protracted novel coronavirus pandemic, financial data showed Tuesday.

CJ CGV, the No. 1 multiplex operator under the wing of entertainment giant CJ Group, said its operating loss reached 57.3 billion won (US$49.9 million) over the April-June period, narrowing from an operating deficit of 130.5 billion won a year ago.

The company said the sharp drop in operating loss came with the increased number of moviegoers led by releases of Hollywood blockbusters, like "F9" and "Cruella," in the second quarter.

A total of 1.19 million people went to theaters over the cited period, surging 86.6 percent from the same period last year.

And some big-budget tent pole movies, like Marvel's "Black Widow" and the homegrown actioner "Mogadishu," are expected bring more people back to the cinemas in the next three months. 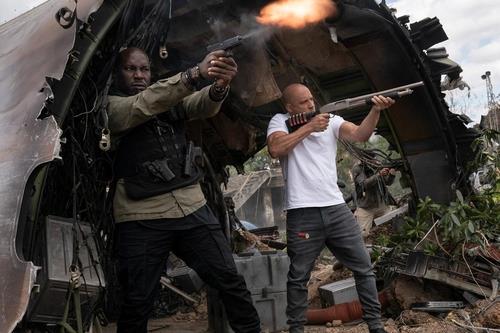 Its sales nearly quadrupled to 120 billion won in the three months through June from 32 billion won the previous year.

Its second-quarter revenue rose nearly 40 percent to 76.3 billion won thanks to the increased ticket sales. 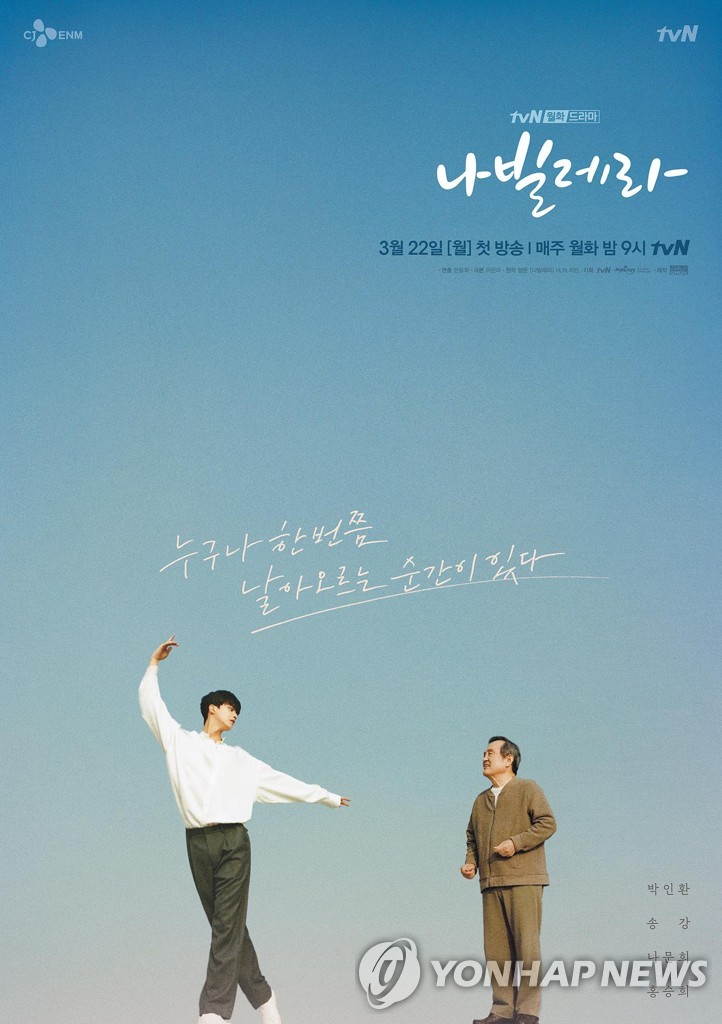 The on-year drop came as Studio Dragon, one of the biggest drama production houses in Korea, presented fewer big-name titles in the second quarter than last year.

Its second-quarter lineup included "Navillera," "My Roommate is a Gumiho" and "Mine," while "The King: Eternal Monarch," "It's Okay to Not Be Okay" and "Hospital Playlist" rose to global hits last year.

The company said it has six productions on its third-quarter slate, including "The Devil Judge" and "Yumi's Cells," that will help improve its bottomline.