SEOUL, Aug. 10 (Yonhap) -- South Korean entertainment giant CJ ENM said Tuesday it will launch a K-pop movie project for the global audience to meet rising demand for Korean content, partnering with a star filmmaker from Seoul and anther from Hollywood.

The project, temporarily titled "K-pop: Lost in America," was designed to reflect the global interest toward Korean content and creators, said CJ ENM, which is behind the Oscar-winning "Parasite" (2019) and other global hit TV series like "Crash Landing On You" (2019). 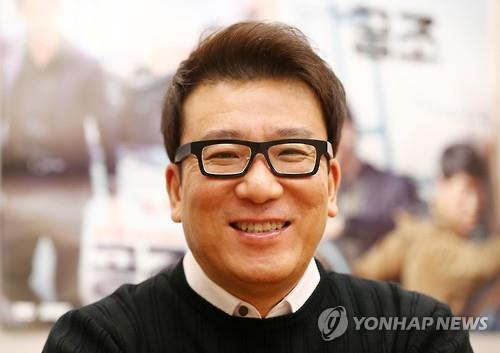 Director Yoon Je-kyun, who has filmed box-office hits here, including "Haeundae" (2009) and "Ode to My Father" (2014), will take the helm of the movie about a K-pop boy band, according to CJ ENM.

Prominent Hollywood producer Lynda Obst also joins the project with her love for K-pop and Korean culture, the company said. She has co-produced hit movies like "Interstellar" (2014) and "Contact" (1997), and won Oscars, Golden Globes and Emmy Awards. 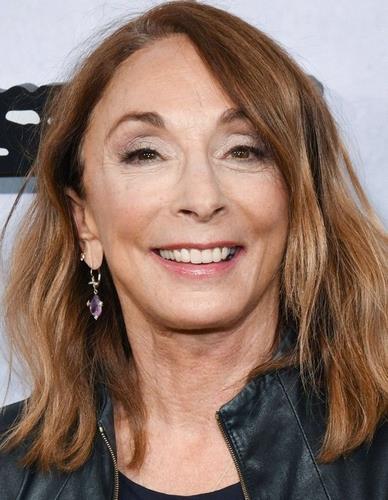 Yoon plans to hold auditions later this month to cast the lead actor, who will play the role of a K-pop boy group member in the movie, and recruit popular South Korean and Hollywood entertainers to appear in the film.

The company said it is also seeking cooperation with global studios in producing the latest project.