SEOUL, Aug. 10 (Yonhap) -- North Korea did not answer daily phone calls from South Korea via liaison and military hotlines on Tuesday afternoon, hours after the sister of North Korean leader Kim Jong-un blasted Seoul and Washington for going ahead with combined military exercises.

The inter-Korean communication lines -- the liaison hotline and the military channels in the eastern and western border regions -- were in normal operation until in the morning but the afternoon calls went unanswered, officials at the unification and defense ministries said.

The disconnection, just two weeks after the lines were restored following a yearlong severance, came after Kim Yo-jong issued a statement expressing "deep regret" to South Korea for going ahead with the exercise with the U.S. despite her earlier warning the maneuvers will cloud inter-Korean relations.

The phone lines were restored late last month after President Moon Jae-in and the North's Kim Jong-un agreed to improve their chilled ties amid little progress in nuclear negotiations. 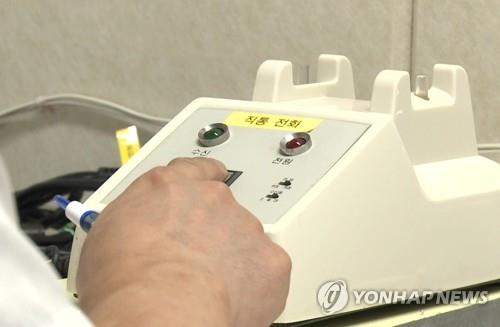