SEOUL, Aug. 10 (Yonhap) -- North Korea did not answer daily phone calls from South Korea via liaison and military hotlines on Tuesday afternoon, hours after the sister of the North's leader Kim Jong-un blasted Seoul and Washington for going ahead with combined military exercises.

The inter-Korean communication lines -- the liaison hotline and the military channels in the eastern and western border regions -- were in normal operation until the morning but the afternoon calls went unanswered, officials said.

"The daily call via the inter-Korean liaison office at 5 p.m. did not take place," a unification ministry official said, adding that they are closely monitoring the situation.

The disconnection, just two weeks after the lines were restored following a yearlong severance, came after Kim Yo-jong issued a statement expressing "deep regret" to South Korea for going ahead with the exercise with the United States despite her earlier warning the maneuvers will cloud inter-Korean relations.

"(The exercises) are the most vivid expression of the U.S. hostile policy towards the DPRK, ... and an unwelcoming act of self-destruction for which a dear price should be paid," she said in the statement carried by the North's official Korean Central News Agency. DPRK stands for the North's official name, the Democratic People's Republic of Korea. 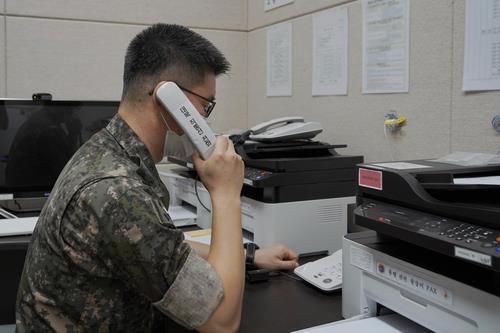 It was not immediately clear if the North has cut off the phone lines again.

"For now, it's too early to say if the lines were completely severed," the ministry official said. "We will try the call again tomorrow and see what happens before making any judgment."

The presidential office Cheong Wa Dae also said earlier in the day it will closely monitor the North's moves instead of "jumping to conclusions at this point."

A military officer said no unusual activities have been detected from the North as of now.

The North's move came as South Korea and the U.S. began a preliminary four-day training Tuesday in the run-up to the main summertime drills scheduled for Aug. 16-26.

Whether and how to conduct the annual exercise drew keen attention, particularly after Kim Yo-jong warned that the drills would dampen the conciliatory mood created in the wake of the restoration of the communication lines. 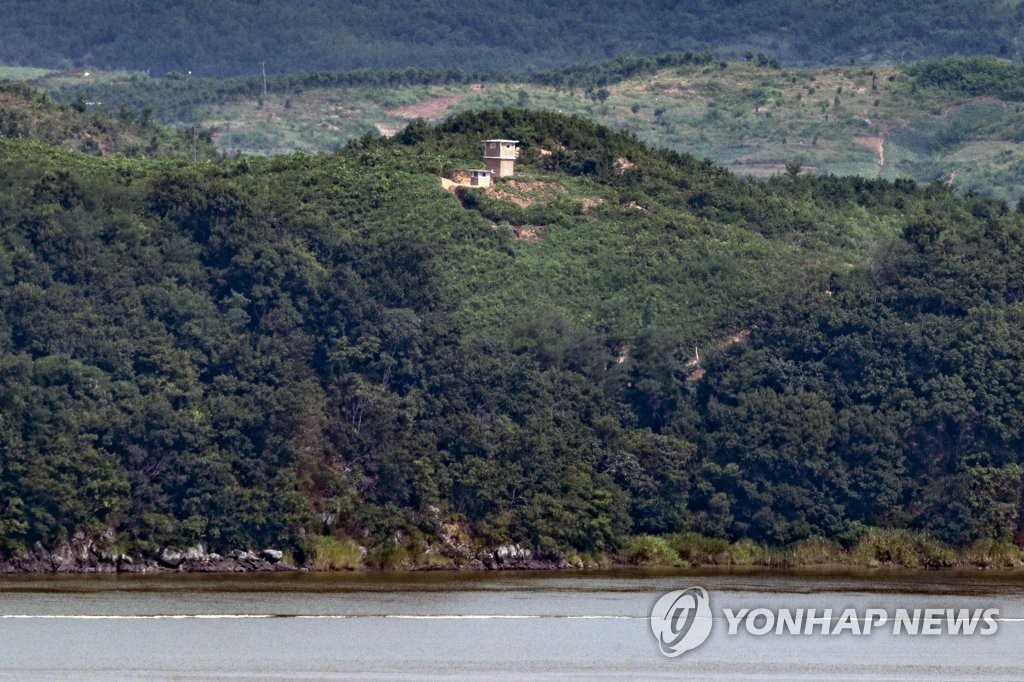