The number of chickens supplied to the disease-hit egg farms came to around 18 million as of end of June, more than the 16 million chickens culled as a preventive measure, according to data compiled by the Ministry of Agriculture, Food and Rural Affairs.

South Korea has been normalizing the operations of local farms as no additional cases of the H5N8 strain of bird flu have been reported among wild birds and poultry farms since April. 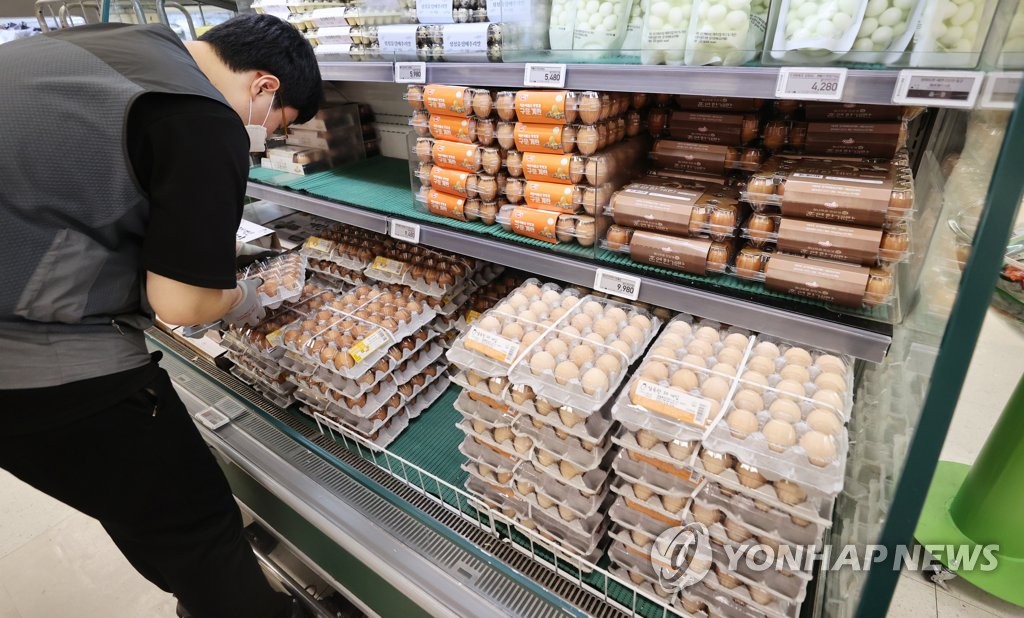 A total of 109 cases at farms had been reported here since late last year.

The outbreak of avian influenza across the country led to supply shortages of eggs, resulting in higher market prices.

According to Statistics Korea, the consumer price of eggs soared 57 percent on-year as of July, maintaining double-digit growth since January.

The overall consumer price of agricultural products edged up 9.7 percent over the period, the data showed.

S. Korea on recovery from fallout of avian influenza

S. Korea on recovery from fallout of avian influenza