SEOUL, Aug. 10 (Yonhap) -- The South Korean baseball league will resume on Tuesday following an extended Olympic break, under the cloud of even more off-field turmoil that threatens to drive fans away.

The second half of the 2021 Korea Baseball Organization (KBO) season is scheduled to begin with all 10 clubs in action Tuesday. But the spotlight has long been on issues away from the field. 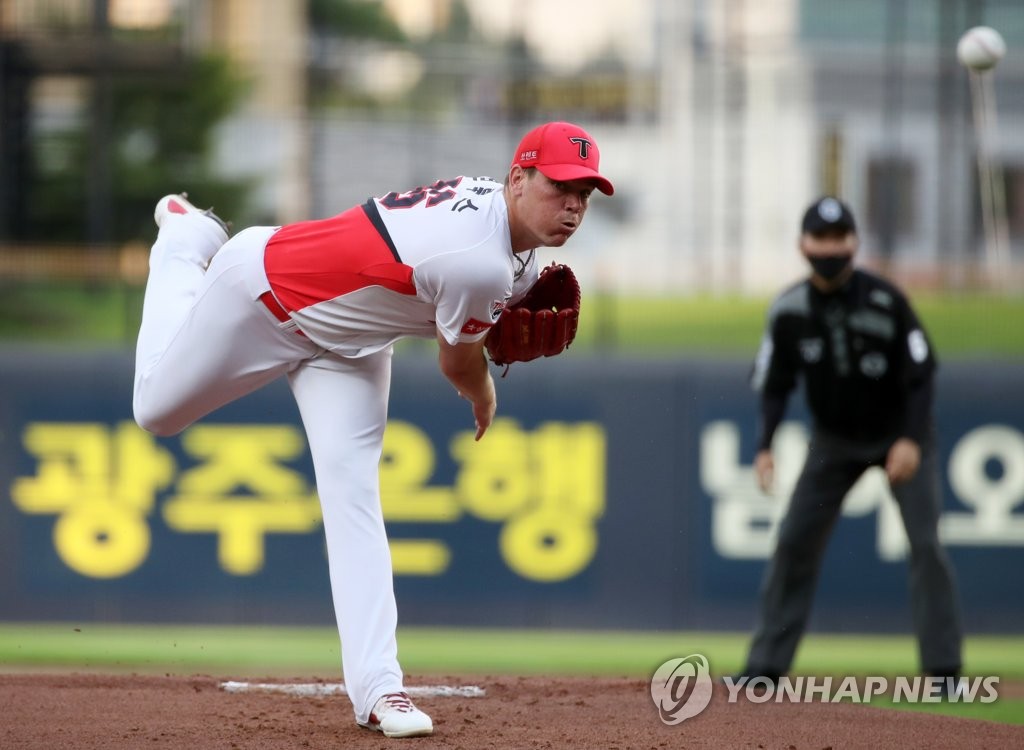 Brooks, who was pitching in his second season in South Korea, said through the Tigers that he was aware that marijuana was illegal in this country and he had ordered a product that he believed didn't contain any banned substance.

Also on Monday, the Kiwoom Heroes said outfielder Song Woo-hyun had been investigated by police for drunk driving. The Heroes said Song had crashed into a tree while driving intoxicated Sunday night, and that he reported the case to the club the following morning. Song was driving alone and didn't cause any bodily harm.

Police said they only conducted a preliminary investigation and they plan to summon Song back for further questioning. 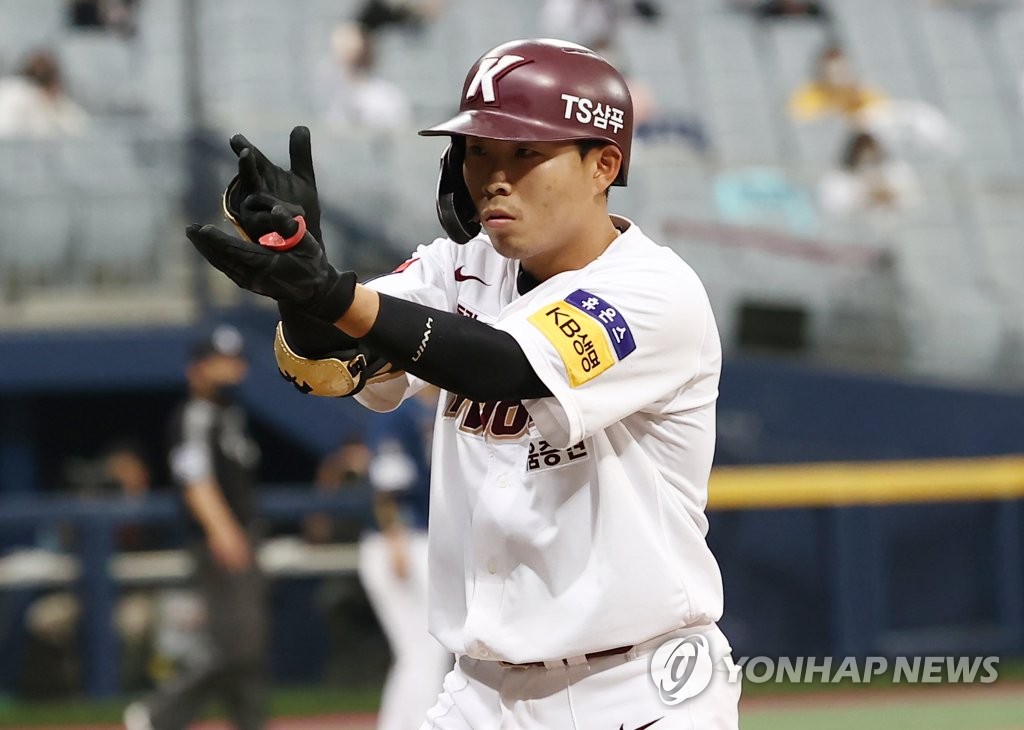 The Heroes already had their plate full when it comes to dealing with off-field headaches.

Two of their pitchers, Han Hyun-hee and An Woo-jin, are serving 51-game and 36-game bans, respectively, for violating social distancing protocols. They were among nearly two hands full of KBO players disciplined for hosting or attending late night drinking parties with outside guests at hotel rooms. They all breached rules on limiting the size of private gatherings, and some of them ended up testing positive for COVID-19 -- thus putting the rest of the league at risk and forcing the league to postpone a week's worth of games during the July 13-18 period.

Han and another national team player, NC Dinos second baseman Park Min-woo, took themselves out of the Olympics for their roles in the scandal.

And the remaining KBO stars who made up the national team didn't help themselves at the Olympics, where South Korea underperformed to a fourth-place finish in a six-nation tournament. 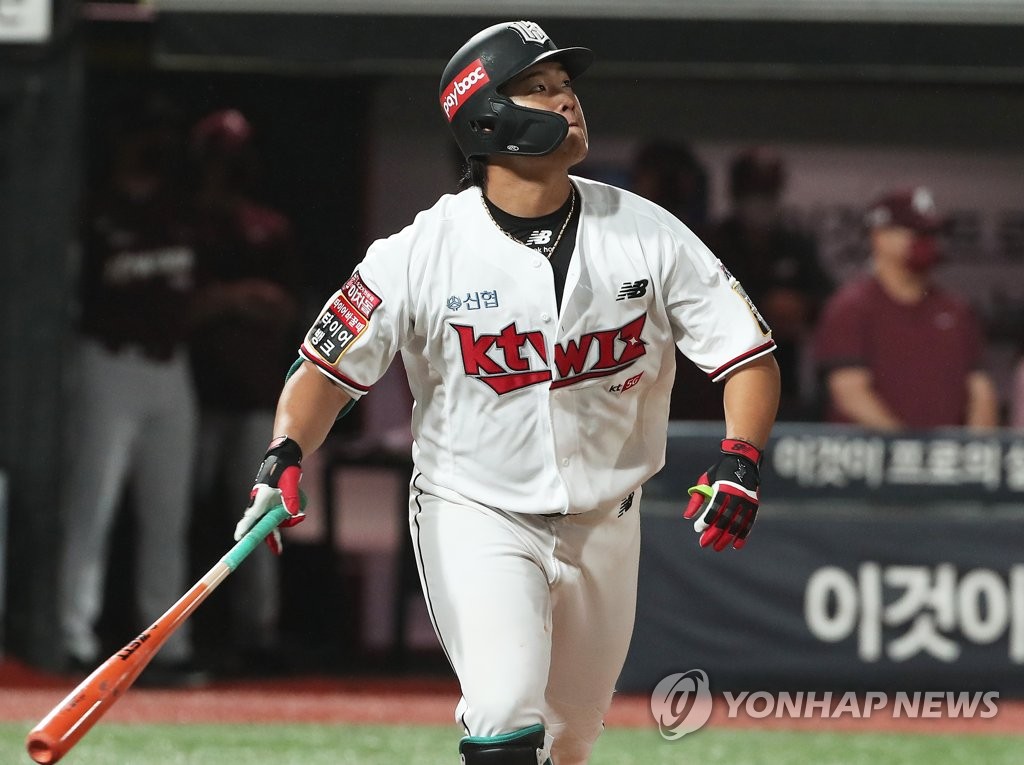 In a double elimination format, South Korea still had a chance to win gold medal after losing to Japan in the semifinals. That defeat dropped South Korea to the repechange bronze medal contest, where it lost to the United States 7-2. South Korea blew one last opportunity to salvage a medal, squandering a 6-5 lead over the Dominican Republic in the eighth inning of the bronze medal game and ultimately falling 10-6.

Now these players are rejoining their clubs to resume the season that could once again be interrupted during the fourth wave of the pandemic.

The Dinos, the defending Korean Series champions, have lost Park and three others for the rest of the season due to suspension, stemming from their late night drinking. The Dinos were holding down the fifth and final playoff spot when the season came to a halt, and will be in a scrambling mode just to get a chance to win their second straight title.

The Heroes, who sit right behind the Dinos for the last postseason spot, are also in trouble with Han and An, two starters, gone for the big chunk of the remainder of the season. 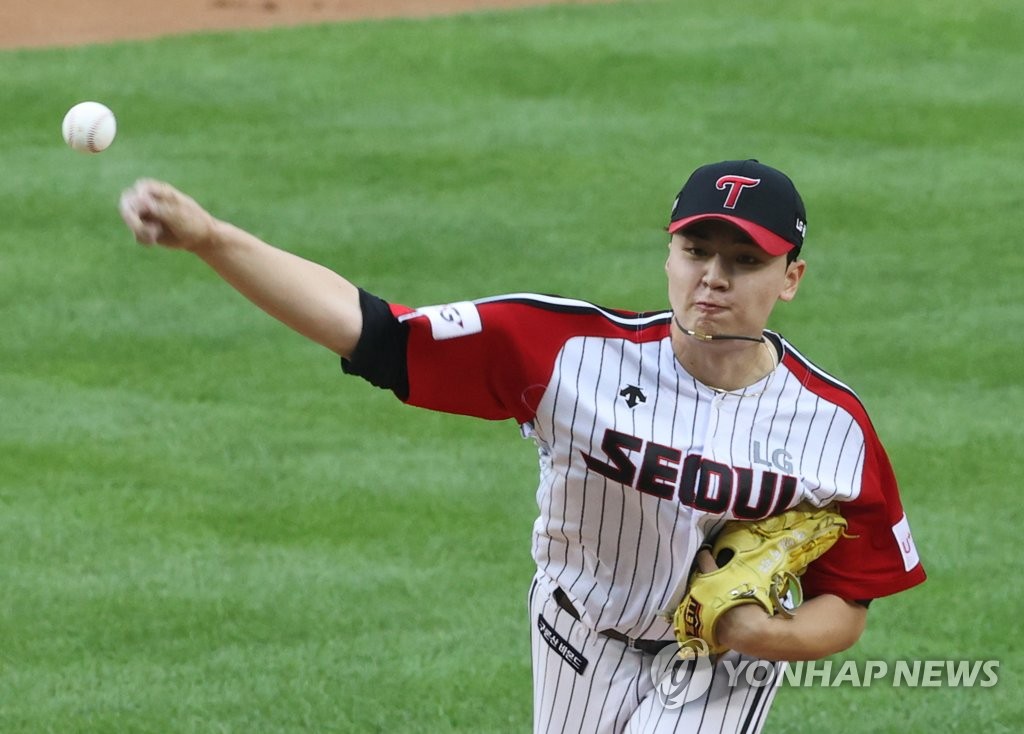 Closer Cho Sang-woo appeared in six of South Korea's seven games and tossed 146 pitches in eight innings. He likely won't be available for the first few days of the second half.

The KT Wiz closed out the first half at the top, leading the LG Twins by two games. Outfielder Jared Hoying, who previously played in the KBO with the Hanwha Eagles in the past two years, is set to make his Wiz debut.