The government announced earlier in the day that South Korean drugmaker SK Bioscience Co. has won an approval to conduct the phase three clinical trial of GBP510.

In response to the news, Moon said "the government will provide full-fledged support to ensure that the domestic clinical trial can be conducted swiftly and sufficiently," Cheong Wa Dae spokesperson Park Kyung-mee said. 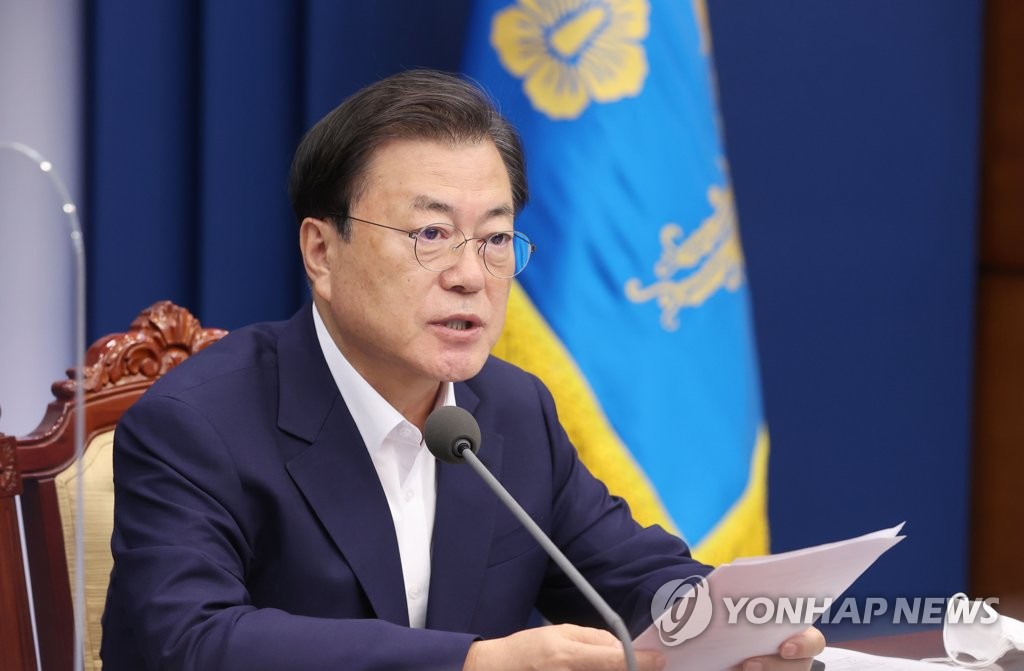 Throughout the course of the pandemic, Moon has consistently underscored the need for South Korea to have its own proprietary vaccine product, as Seoul has remained reliant entirely on foreign drug makers for its coronavirus vaccination.

On Monday, Moon stated that the country will "speed up developments of domestic vaccines as to not be swayed by overseas companies" and also aggressively push forward with its strategy to become a global vaccine.

The president also said, in a vaccine hub strategy meeting last week, that South Korea plans to invest 2.2 trillion won (US$1.92 billion) in the next five years to become the world's fifth-largest vaccine-producing nation. 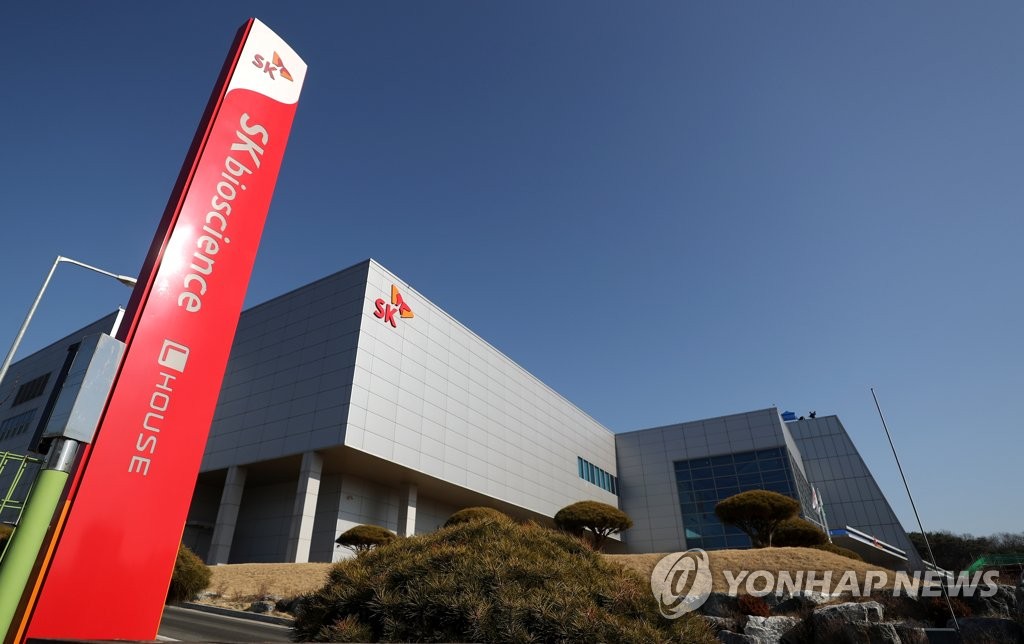