According to the Central Disease Control Headquarters, 1,540 new coronavirus cases were reported nationwide on the day and regions outside of the greater Seoul area accounted for 658, or 44.6 percent, the highest in the fourth wave of COVID-19 and up from 40.3 percent about a week ago. 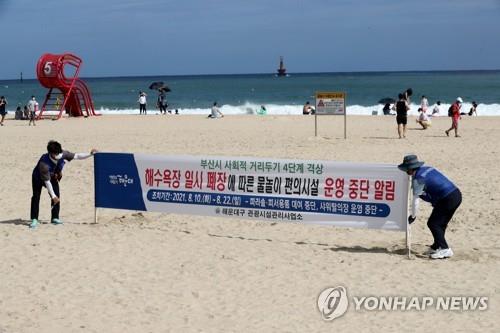 In particular, Busan, the nation's second-largest city on the southeast coast, reported an all-time high of 171 confirmed cases last Saturday, while the southeastern city of Daegu suffered 121 new infections last Wednesday, marking the first daily figure above 100 since March 11, 2020.

South Gyeongsang Province, which surrounds Busan, recently recorded a daily high of 130 cases, indicating the growth rate has been particularly steep in the southeastern regions.

In the central city of Daejeon and adjacent South Chungcheong Province, the daily new cases averaged around 50 for the past week.

In those non-capital regions, cluster infections traced to long-term care hospitals, large retailers, churches and other multi-use community facilities have been spreading with particular rapidity. 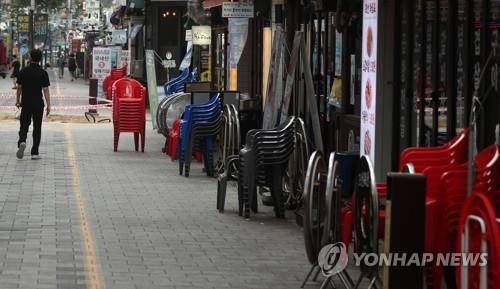 At a long-term care hospital in Busan, as many as 51 patients and staff recently tested positive for the virus and 44 of them turned out to be cases of vaccine breakthrough infections.

An outbreak at a large supermarket in Changwon, just west of Busan, has so far infected about 50 employees and customers.

In Daegu, as many as 172 cases have been linked to a single church, which has seven sister churches in the region and is known for active exchanges among its members.

Struggling to contain the spread of the coronavirus, local governments are moving to toughen social distancing rules and making all-out efforts to reduce people's movements. The government of Busan on Tuesday raised its social distancing rules to the toughest Level 4, which bans private gatherings of three or more after 6 p.m., and ordered all public beaches to shut down. The Level 4 regulations are currently in effect in Daejeon, Changwon and many other cities, as well as in the greater Seoul area. 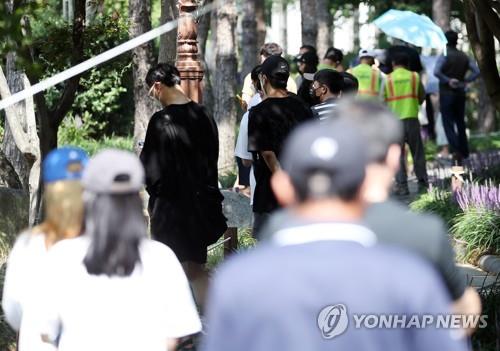