The Seoul-based group devoted to promoting the Korean image and culture abroad unveiled its plan for the 12th Culture Communication Forum (CCF) to be held both online and in person with the participation of about 20 dignitaries from home and abroad.

French Secretary of State for Digital Transition and Electronic Communications Cedric O is scheduled to deliver a congratulatory address via video links on Aug. 31 and Indian Council For Cultural Relations Director General Dinesh Patnaik will make closing remarks in Seoul on Sept. 1. 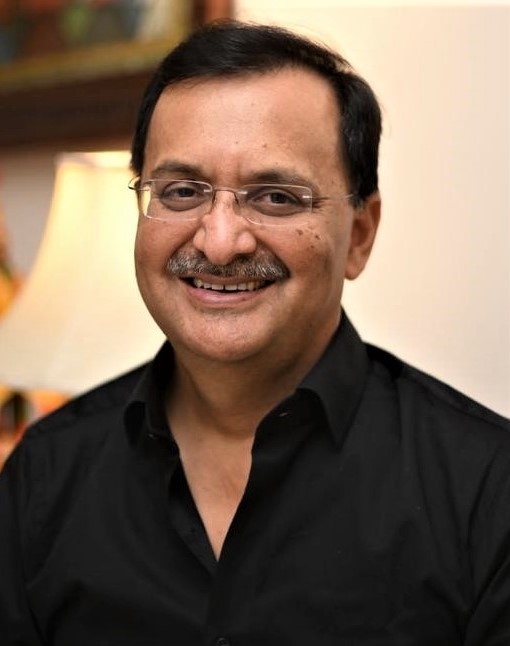 The CICI will announce the result of its survey on the meaning of fairness and internal issues in the pandemic era during the conference. The forum will be jointly organized by the CICI, the culture and foreign ministries and the Korean Culture and Information Service, it said.
(END)