The spokesman, Ned Price, also insisted that the joint military drills are purely defensive in nature. 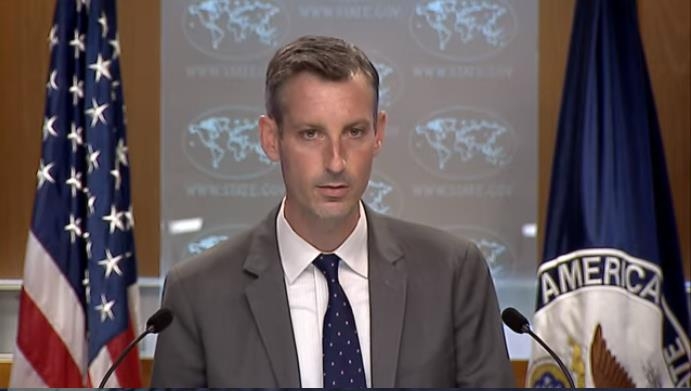 The remarks come after Kim Yo-jong, North Korean leader Kim Jong-un's sister, slammed South Korea and the U.S. for moving ahead with their summertime joint military exercise on Tuesday (Seoul time), calling it a preliminary nuclear war exercise against her country.