SEOUL, Aug. 11 (Yonhap) -- North Korea on Wednesday slammed South Korea and the United States again for going ahead with joint military exercises, warning it will make the allies feel a massive security crisis every minute.

Kim Yong-chol, head of the North's United Front Department handling inter-Korean affairs, made the remarks in a statement carried by the official Korean Central News Agency, saying that the South Korean authorities have "rejected the opportunity to reverse the situation."

"We shall let them pay the consequences for blowing away the opportunity for improving inter-Korean relations and responding to our good will with hostile behavior," he said.

The denouncement comes just a day after the sister of North Korean leader Kim Jong-un accused Washington of using dialogue offers to conceal its aggressive intentions and expressing deep regret over Seoul's "perfidious behavior" over their summertime military drills that started Tuesday.

Kim Yo-jong also vowed to further strengthen the country's "deterrent of absolute capacity" to cope with military threats as South Korea kicked off a preliminary training with the U.S. in the runup to next week's main exercise regardless of her earlier warning that the maneuvers will cloud inter-Korean relations. 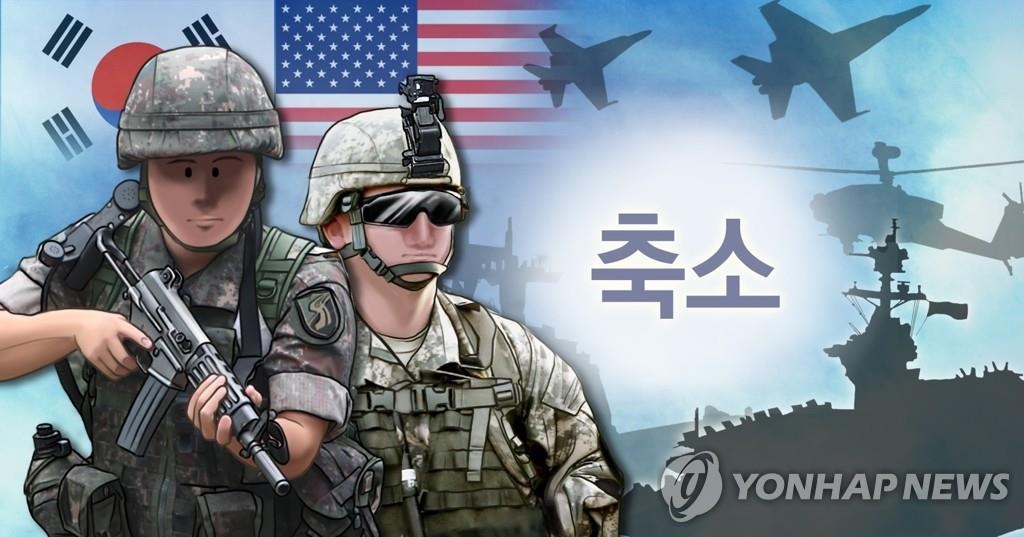