SEOUL, Aug. 11 (Yonhap) -- North Korea on Wednesday slammed South Korea and the United States again for going ahead with joint military exercises, warning it will make the allies feel a serious security crisis every minute.

Kim denounced South Korea for answering the North's "good faith" with "hostile acts, saying that Seoul's "much-touted" push for inter-Korean peace as "just a wordplay." He also said that the North has no choice but to "keep going on what we should," though he did not elaborate on what it will be.

Early on Tuesday, North Korea answered daily phone calls via liaison and military hotlines from South Korea, hours after Kim Yo-jong's statement. It, however, did not answer afternoon phone calls in apparent protest against the military exercise. 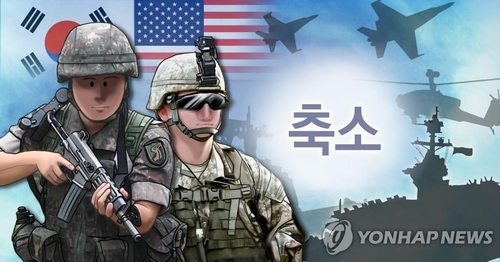