SEOUL, Aug. 11 (Yonhap) -- South Korea reported job additions for the fifth straight month in July, but the growth pace slowed as employment in face-to-face service segments was hit hard by the fourth wave of the pandemic, data showed Wednesday.

The number of employed people reached 27.65 million last month, 542,000 more than a year earlier, according to the data compiled by Statistics Korea.

The July additions were lower than an on-year increase of 582,000 the previous month.

Amid an economic recovery, the country has reported job additions since March when 314,000 jobs were added on-year, the first job growth in 13 months.

But the job growth slowed for the third straight month in July amid the latest resurgence in COVID-19 cases.

The statistics agency said the country extended job growth last month thanks to the economic recovery and last year's low base.

"But it is hard to gauge the job market situation for August amid spikes in COVID-19 infections," Jeong Dong-myeong, a senior official at Statistics Korea, told reporters.

Finance Minister Hong Nam-ki said the impact of the toughest-ever virus curbs will be felt on jobs data from August. 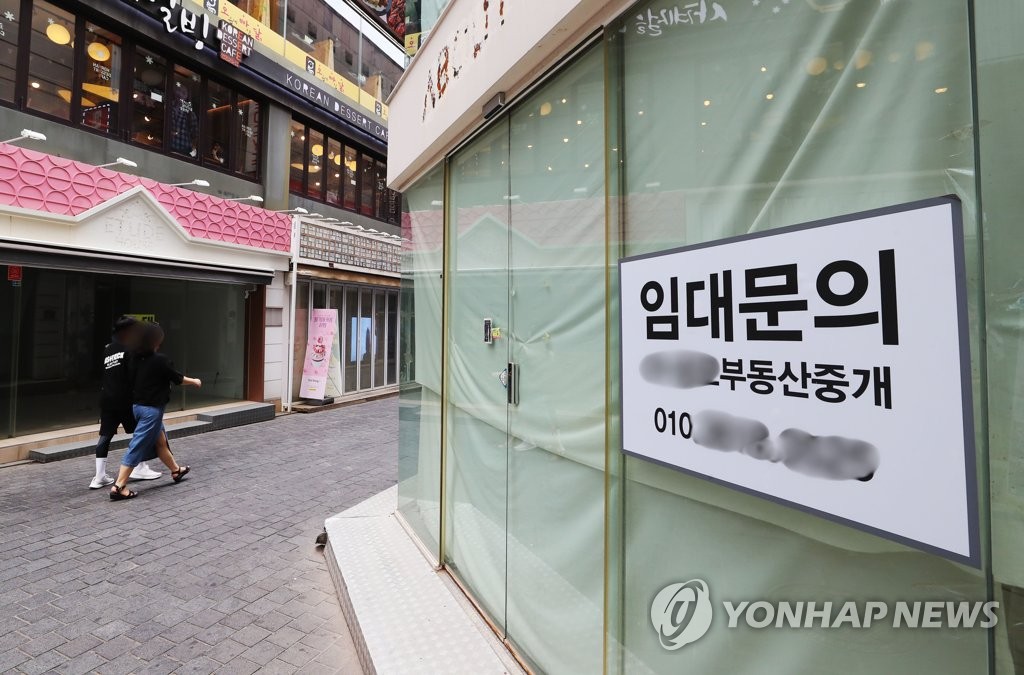 The fourth wave of the pandemic is dealing a blow to jobs in in-person service sectors as the strongest-ever distancing guidance are crimping domestic demand.

Since July 12, the country has imposed Level 4 social distancing rules, the highest level in its four-tier scheme, in the greater capital area. Regions outside the capital are placed under the second-highest virus curbs.

The country's new daily virus infections have topped 1,000 for more than a month despite the tougher virus restrictions. Its daily new coronavirus cases hit a new high of 2,223 on Wednesday, raising the total to 216,206.

The number of non-economically active people, those who have no willingness to work, declined for the fifth straight month. The number of such people fell 30,000 on-year to 16.5 million last month.

The service sector, ravaged by the pandemic, reported more job erosion on-month in July in the latest sign that it was hit hard by the recent flare-up in virus cases.

The wholesale and retail sector reported a fall of 186,000 jobs in July, larger than a decline of 164,000 the previous month.

The manufacturing sector, a backbone of the country's economy, reported an increase of 6,000 jobs last month. 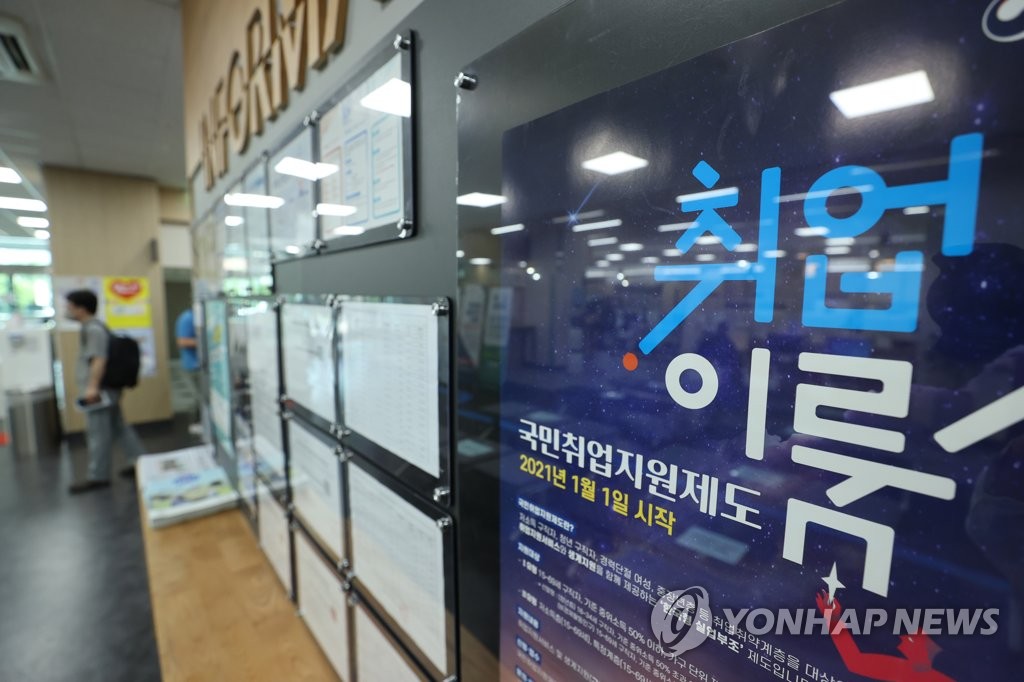 In May, the BOK forecast the number of employed people to grow 140,000 this year, up from its February estimate of an increase of 80,000. Next year, the number of working people is projected to increase 230,000.