SEOUL, Aug. 11 (Yonhap) -- South Korea's daily new coronavirus cases reached a new high of over 2,200 on Wednesday since the start of the pandemic in January last year in the face of month-long toughened virus curbs and a slower than expected vaccination campaign. 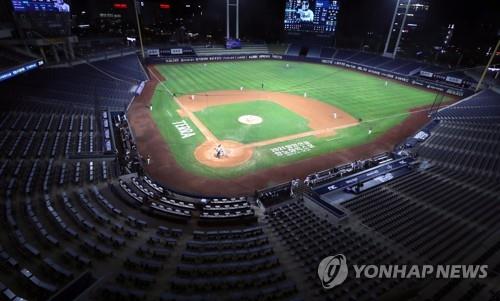 New cases at new high of over 2,200 despite month of toughest virus curbs

New cases at new high of over 2,200 despite month of toughest virus curbs