SEOUL, Aug. 11 (Yonhap) -- North Korea did not answer South Korea's phone calls via liaison and military hotlines for the second consecutive day Wednesday, officials said, as Pyongyang is ramping up criticism against South Korea for going ahead with its summertime exercise with the United States.

The statement came a day after Kim Yo-jong, the sister of North Korean leader Kim Jong-un, bristled at South Korea and the U.S. over the allies' exercise, vowing to strengthen the country's national defense capabilities and preemptive strike "for rapidly countering any military actions against us." 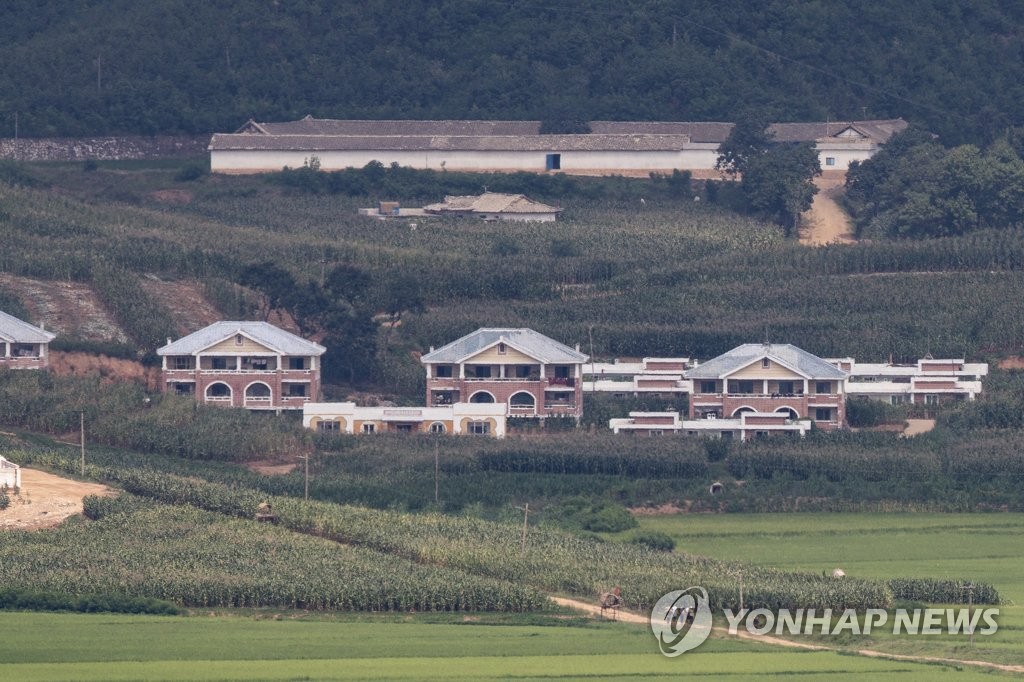