SEOUL, Aug. 11 (Yonhap) -- North Korea did not answer South Korea's phone calls via liaison and military hotlines for the second consecutive day Wednesday, officials said, as Pyongyang is ramping up criticism against the South for going ahead with its summertime exercise with the United States.

The morning and afternoon calls via the inter-Korean liaison office and military communication channels in the eastern and western border regions went unanswered after the North began to shun the regular calls the previous day, according to the officials.

South Korea urged the North to return to the dialogue table, saying that "escalating tensions on the Korean Peninsula cannot be of help to anyone."

The North remains unresponsive to the calls after it issued a series of angry statements as South Korea and the U.S. began a four-day preliminary training in the run-up to the main combined exercise set to kick off next week, despite the North's warning it will cloud inter-Korean relations. 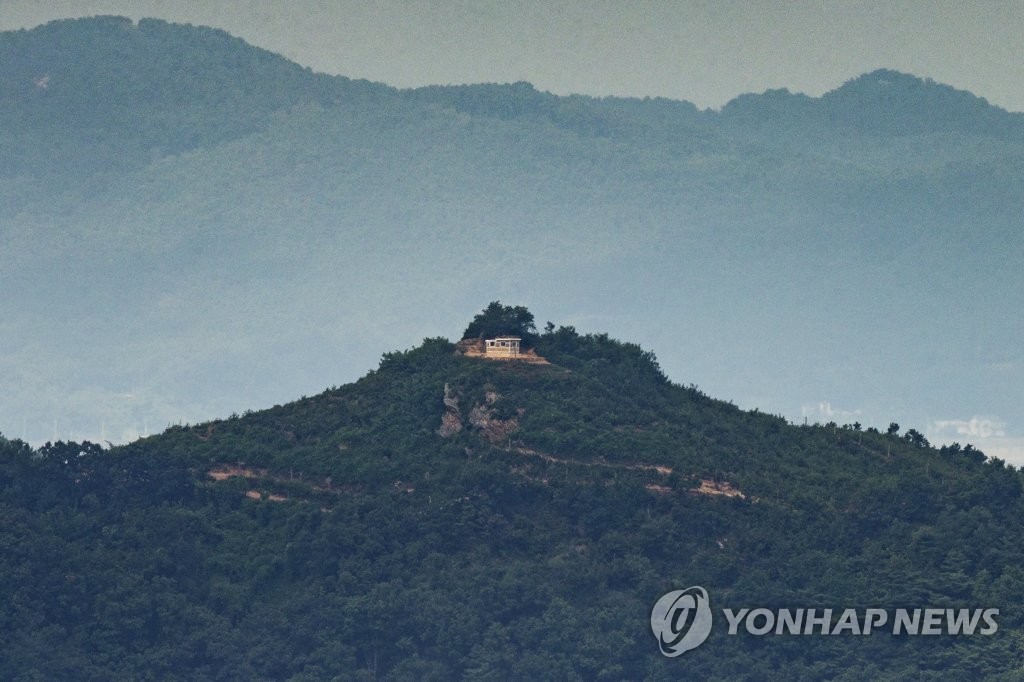 "They must be made to clearly understand how dearly they have to pay for answering our good faith with hostile acts after letting go the opportunity for improved inter-Korean relations," he said in the statement carried by the North's official Korean Central News Agency.

On Tuesday, Kim Yo-jong, the sister of Kim Jong-un, bristled at South Korea and the U.S. over the exercise, vowing to strengthen the country's national defense and preemptive strike capabilities "for rapidly countering any military actions against us."

Whether and how to conduct the allies' annual exercise drew keen attention, particularly after Kim Yo-jong warned early this month the drills would dampen the conciliatory mood created in the wake of the restoration of the communication lines. 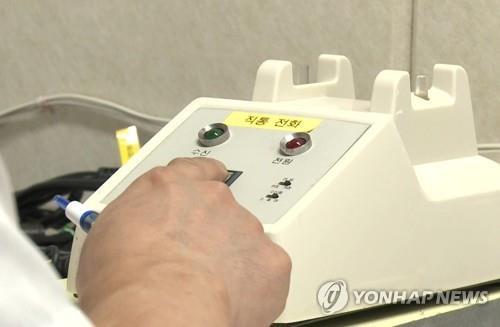