On its Facebook page, the embassy said it has received a notice from the Protocol Department of the North's foreign ministry, saying that 22 facilities were added to the list of 299 cultural, sports, entertainment facilities and retail outlets in Pyongyang that foreigners can visit.

Among them are historical sites in the capital city, including Mangyongdae, the Arch of Triumph and Juche Tower, as well as the Pyongyang metro and the Mansudae Art Theatre.

Observers say the North could be seeking to resume tourism on a limited basis given that these facilities are mainly visited by foreign tourists. 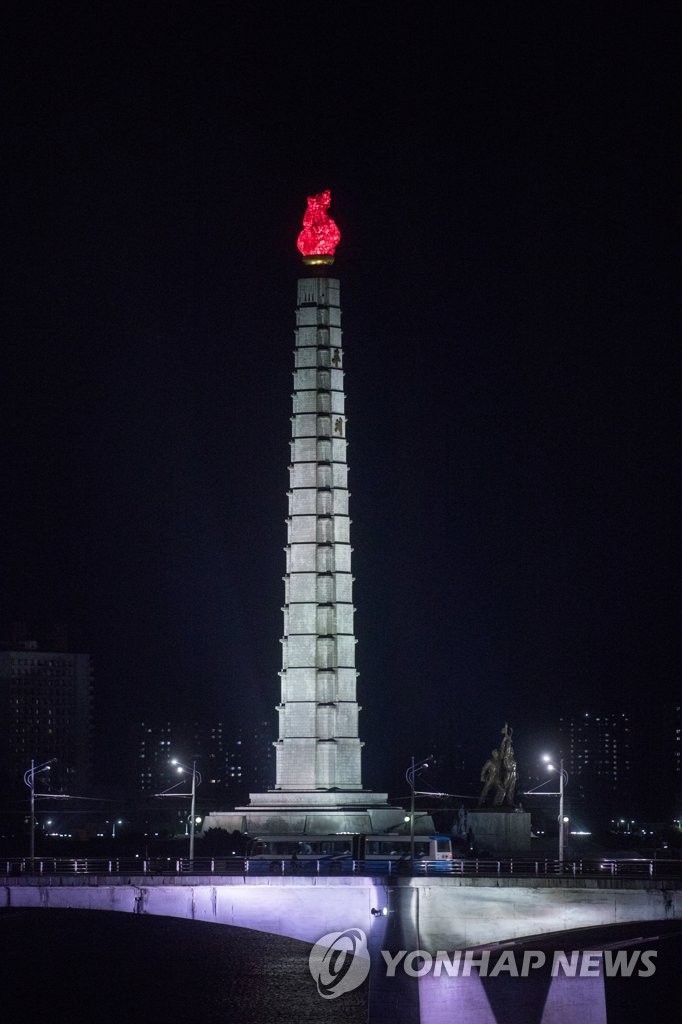