SEOUL, Aug. 11 (Yonhap) -- Park Hoy-jun has hit one out of the park for the first time in his major league career.

Park blasted a solo home run off J.A. Happ of the St. Louis Cardinals in the bottom of the fourth inning at PNC Park in Pittsburgh on Tuesday (local time). 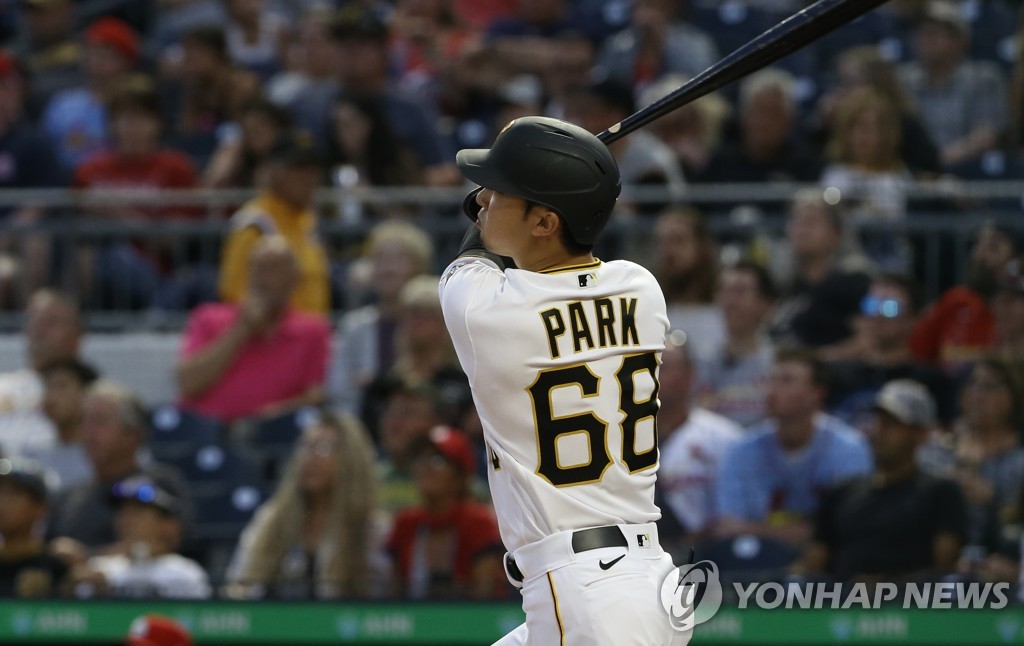 The Pirates didn't have a hit against Happ through the first three innings, and Park, who batted leadoff and played second base in this game, struck out during his first time up in the first inning.

Park's home run ended up being the only hit for the Pirates in a 4-1 loss.

The Cardinals scored twice in the top of the sixth to go up 4-1. In his third at-bat in the sixth, Park put down a sacrifice bunt to move Wilmer Difo, who'd drawn a walk, to second base. Ke'Bryan Hayes couldn't cash him in, as he lined out to second base to end the inning.

Park led off the ninth against closer Alex Reyes and grounded out to first base.

The South Korean made his major league debut with the New York Yankees on July 16, seven years after signing his first U.S. contract. The Yankees dealt him to Pittsburgh, along with Diego Castillo, in exchange for reliever Clay Holmes on July 26.

Park mostly played second base and shortstop in the minor leagues, and also appeared in center field and left field. 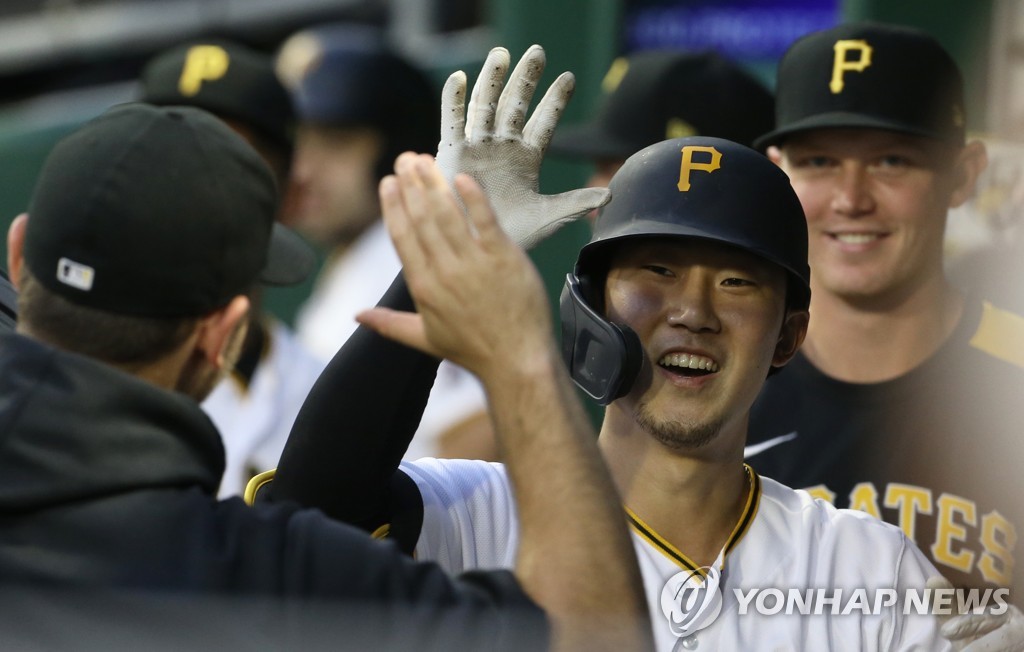 This was Park's first start at second base for the Pirates. He had previously appeared in all three outfield positions and as shortstop.

The 25-year-old is expected to receive plenty of opportunities on rebuilding the Pirates, who entered Tuesday's game in last place in the National League Central at 41-71. 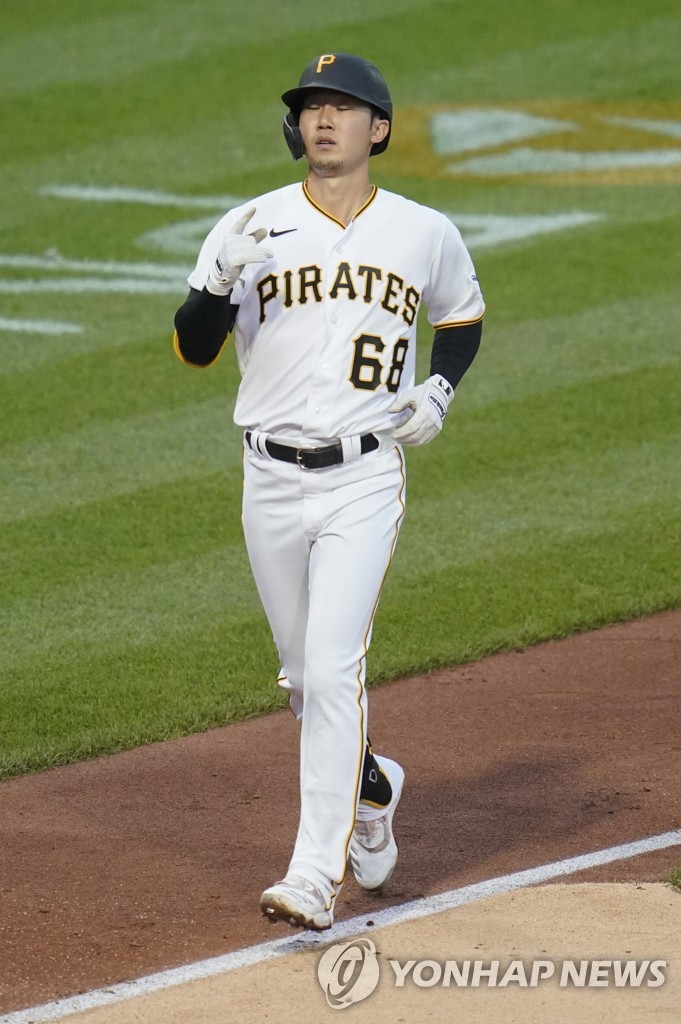