Last month, the Ministry of Land, Infrastructure and Transport issued an air operator certificate to Air Premia to allow the carrier to use aircraft for commercial purposes.

On Wednesday, Air Premia started daily flights connecting Gimpo to the country's southern resort island of Jeju with the 309-seat B787-9 passenger jet, the company said in a statement.

"We are planning to offer flights on routes to Southeast Asia as early as November and the United States in the second quarter of next year, depending on the pandemic conditions," Air Premia Chief Executive Peter Sim said in an online press conference.

The company said it will lease two additional B787-9 jets by early next year and will focus on mid- and long-haul routes. 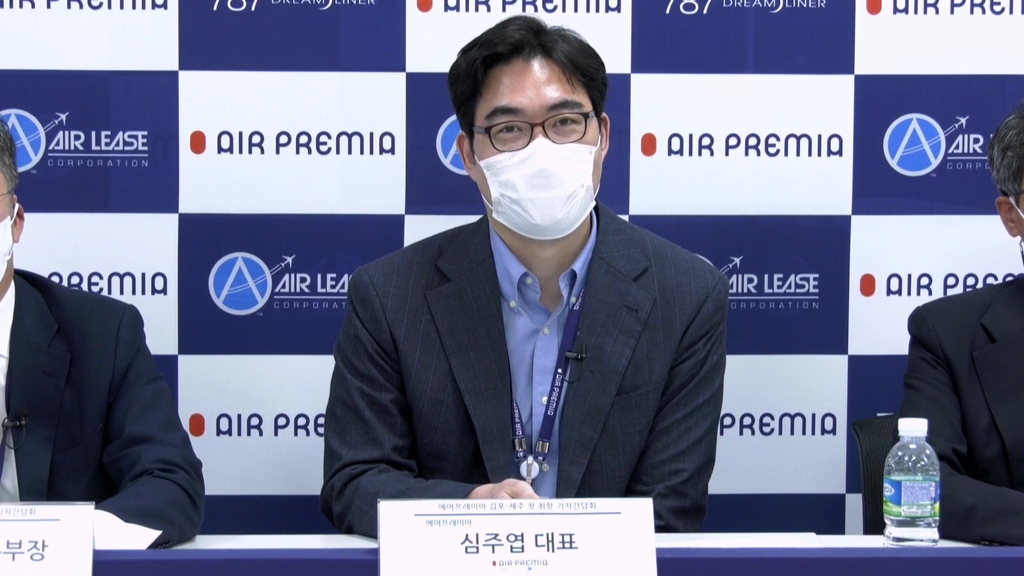