SEOUL, Aug. 11 (Yonhap) -- A senior Japanese diplomat stationed in Seoul returned home Wednesday, about a month after he came under fire for his remarks disparaging South Korean President Moon Jae-in's efforts to improve relations with Tokyo.

Hirohisa Soma, deputy chief of mission at the Japanese Embassy in Seoul, took a flight home from Incheon International Airport, west of Seoul, earlier in the day, according to diplomatic sources.

Seoul has strongly protested and demanded Tokyo take due steps over his "rude" remarks.

Japan has expressed regrets, saying the remarks were "extremely inappropriate" and ordered him to return but did not acknowledge that his departure has to do with the remarks.

Soma's remarks have added to tensions between Seoul and Tokyo, whose relations remain badly frayed over the longstanding issues of Japan's wartime forced labor and sexual slavery, and its export restrictions on South Korea.

The latest incident has been cited as one of the reasons for Moon's decision not to visit Tokyo for the opening of the Olympic Games last month, which dashed hopes for a potential summit with Japanese Prime Minister Yoshihide Suga on the occasion.

According to the Japanese Embassy, the deputy chief post has been filled by Naoki Kumagai, minister for political affairs. 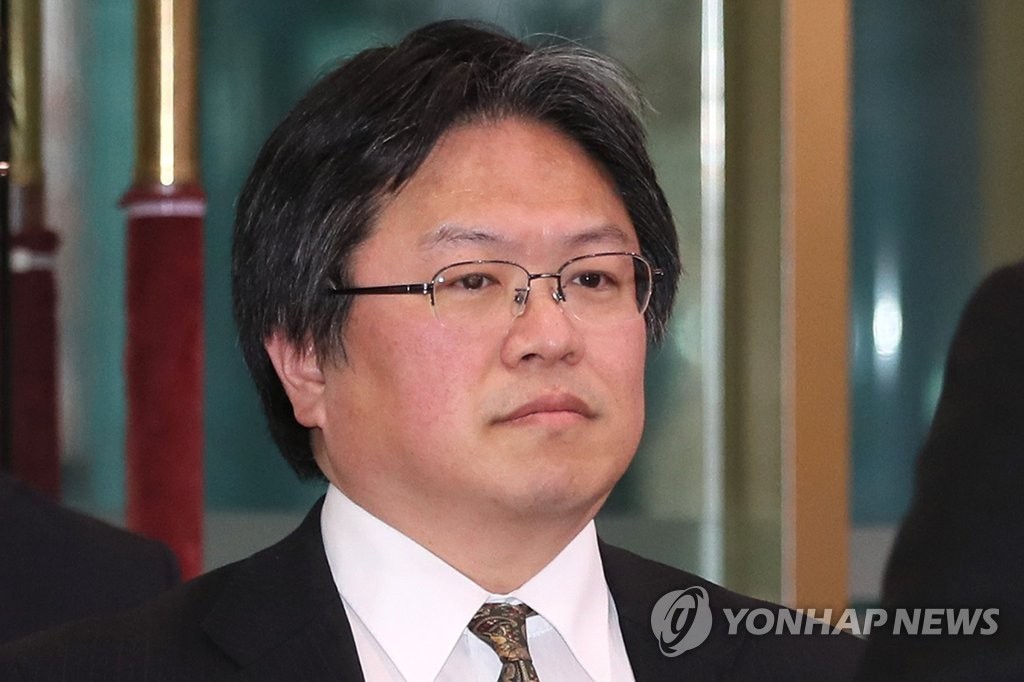