SEOUL, Aug. 11 (Yonhap) -- Pittsburgh Pirates' South Korean infielder Park Hoy-jun is such a team-first guy that even his first career big league home run wasn't enough to wash away his disappointment from a loss.

Park took St. Louis Cardinals' starter J.A. Happ into right field seats for a solo shot in the bottom of the fourth inning at PNC Park in Pittsburgh on Tuesday (local time). The Pirates lost the game 4-1, and Park's home run was the only hit by the Pirates in the game. 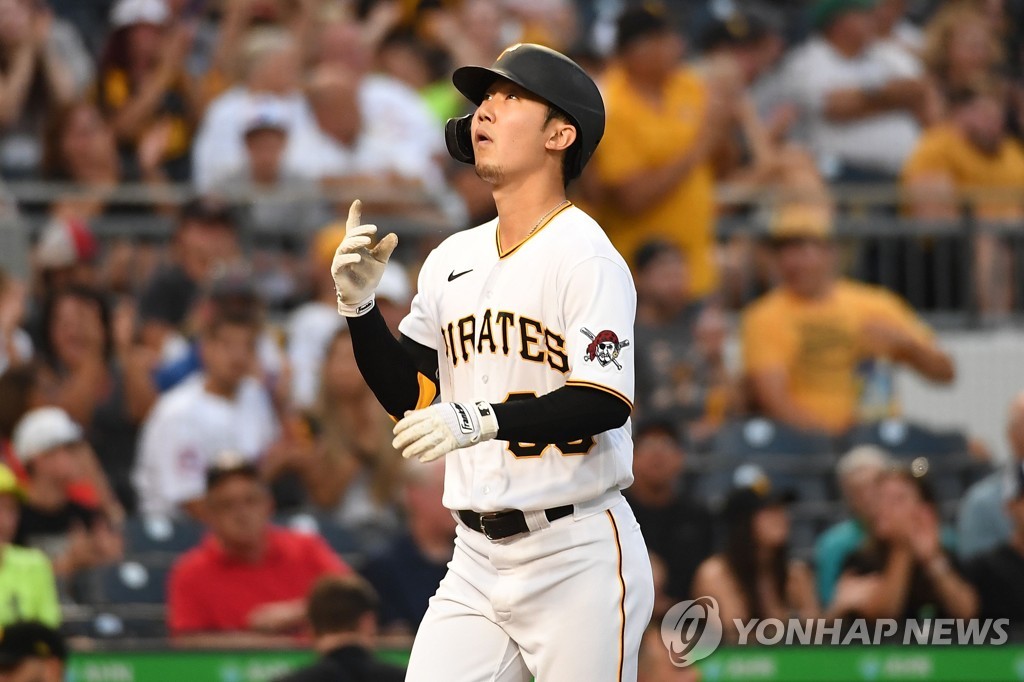 Park, who bats left-handed, was making his first big league start against a left-handed pitcher. After striking out against Happ in the first inning, Park got the better of the veteran lefty his next time up.

"I knew Happ is a really great pitcher and has a pretty good command," Park said in his postgame Zoom interview. "I just tried to focus on every at-bat and tried to be simple at the plate. I was on time (in that fourth inning at-bat) and had a good pitch to hit."

Park said he was "really happy" that the ball cleared the fence, because he felt he was jammed on the inside fastball and he wasn't sure if he hit it hard enough. But his personal joy was tempered by the loss.

"I wish the team won tonight," he said. "I wasn't able to share my excitement as much as I wanted to. I hope we can win more games down the road." 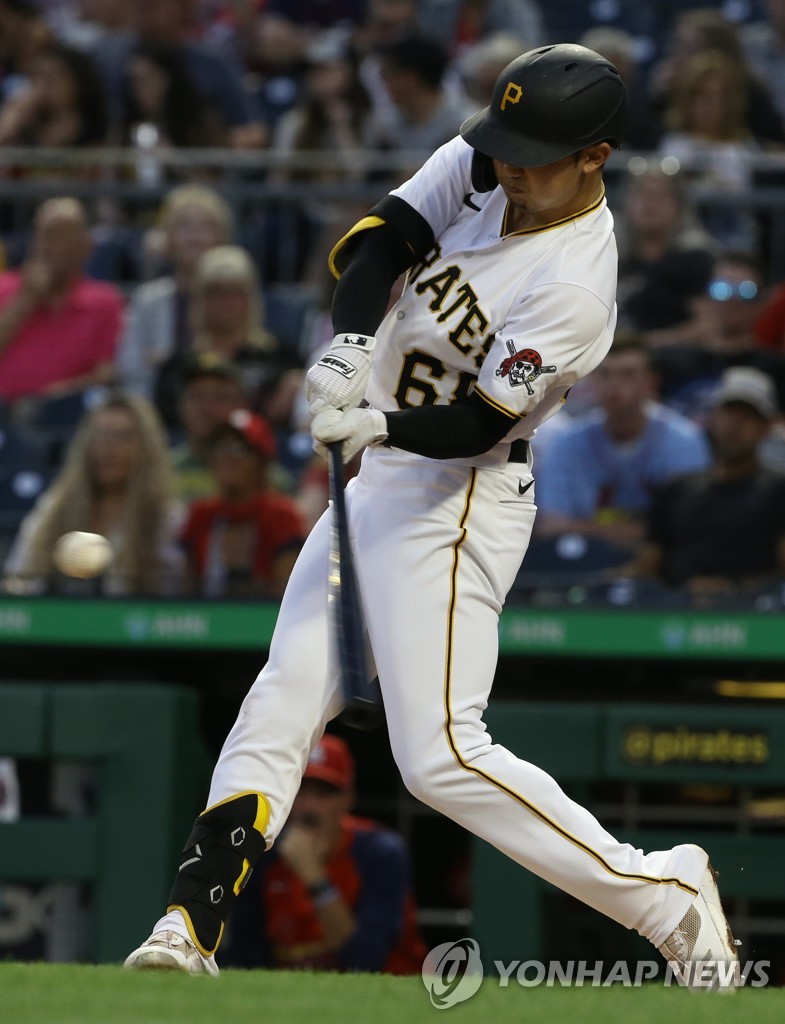 Park started at second base in this game, after appearing in all three outfield positions and also playing as shortstop previously. He had mostly been a middle infielder in the lower rungs of the minor leagues but began getting reps in the outfield while still in the Yankees' system. That added versatility has likely helped Park get consistent opportunities to play.

"I don't care where I am going to play," Park said. "I just want to help the team win."

Park started the season in the minors in the New York Yankees' system. He was tearing up Triple-A pitching for most of the season and finally got the callup to the big show in July. He made his major league debut in Yankees' pinstripes on July 16 and then got traded to the Pirates 10 days later for reliever Clay Holmes.

With eight games as a Pirate under his belt, Park said he's still trying to find his footing.

"I don't consider myself a full major leaguer yet, but I think I'll continue to improve," Park said. "I'll keep playing hard for my team." 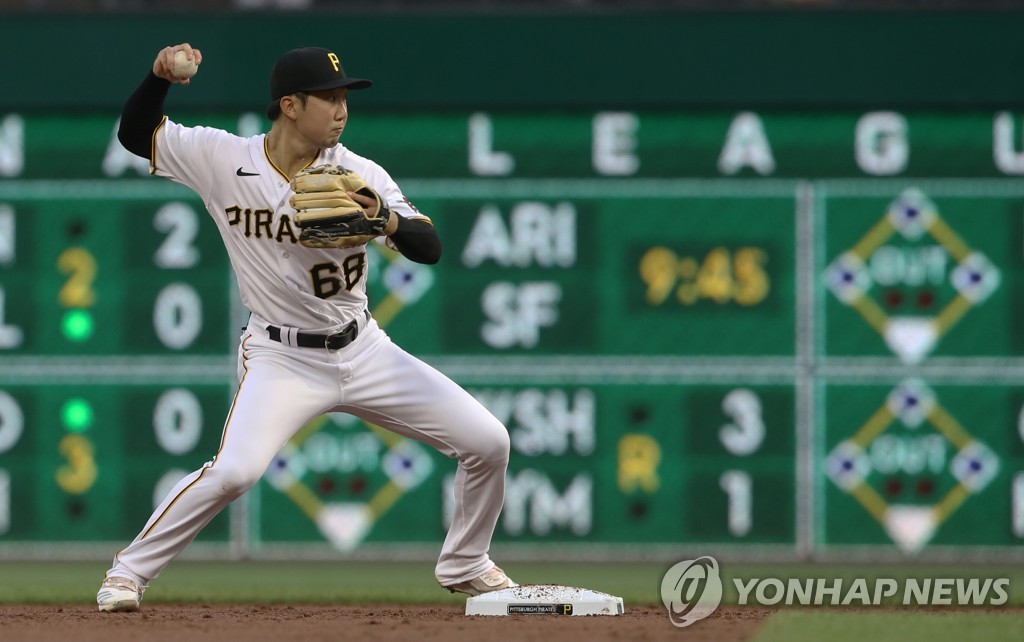