SEOUL, Aug. 11 (Yonhap) -- For some reason, when Pittsburgh Pirates' manager Derek Shelton saw the pitching matchup against the St. Louis Cardinals for Tuesday's game at home, he considered it "a good opportunity" to get Park Hoy-jun, left-handed batting South Korean infielder, into the starting lineup.

The Cardinals were set to start veteran lefty J.A. Happ at PNC Park in Pittsburgh. Park, who joined the Pirates in a trade from the New York Yankees in late July, only had one previous at-bat against a left-hander in the majors. It seemed counterintuitive to bat Park in the leadoff spot against Happ, who had held left-handed batters to just one home run and a .680 on-base plus slugging percentage (OPS) in 83 plate appearances this year. 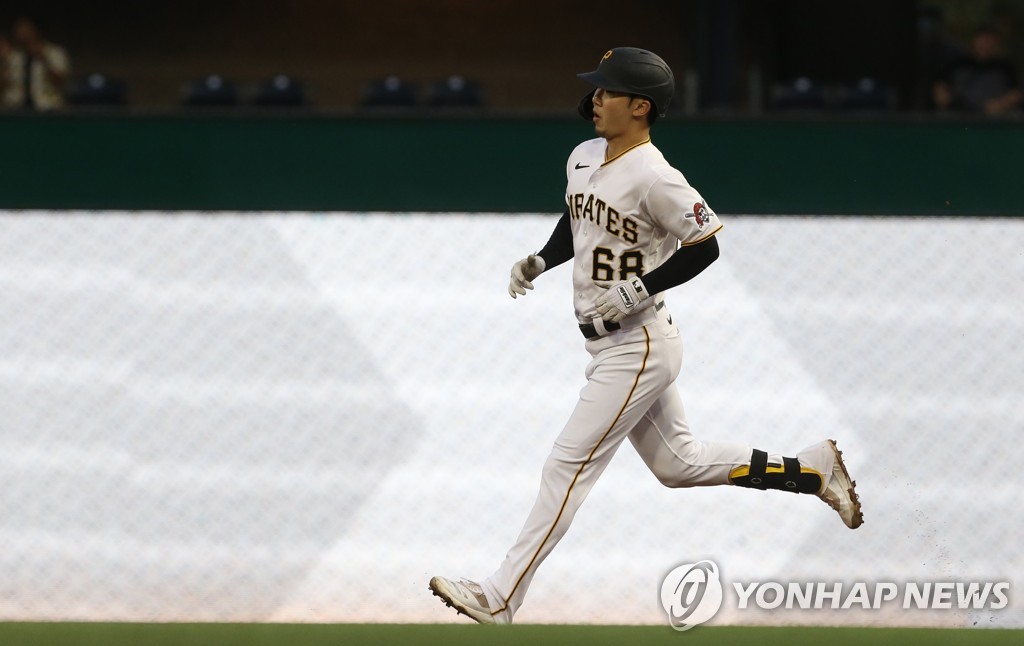 But Park made Shelton look good, hitting a solo home run in the fourth for his first career major league home run. This came after Park was called out on a questionable pitch outside the zone in the first inning. That was the only Pirates hit in their 4-1 loss.

Park's only previous meeting against a left-hander came last Wednesday against the Milwaukee Brewers' reliever Brent Suter. Park hit a double then. This means Park had a double and a home run in his first three major league at-bats against left-handers.

"He's going to get some opportunities. Today, we saw it as a good chance against a left-hander," Shelton said in his postgame Zoom interview. "And he had a good swing against (Happ). He's going to continue to get his opportunities." 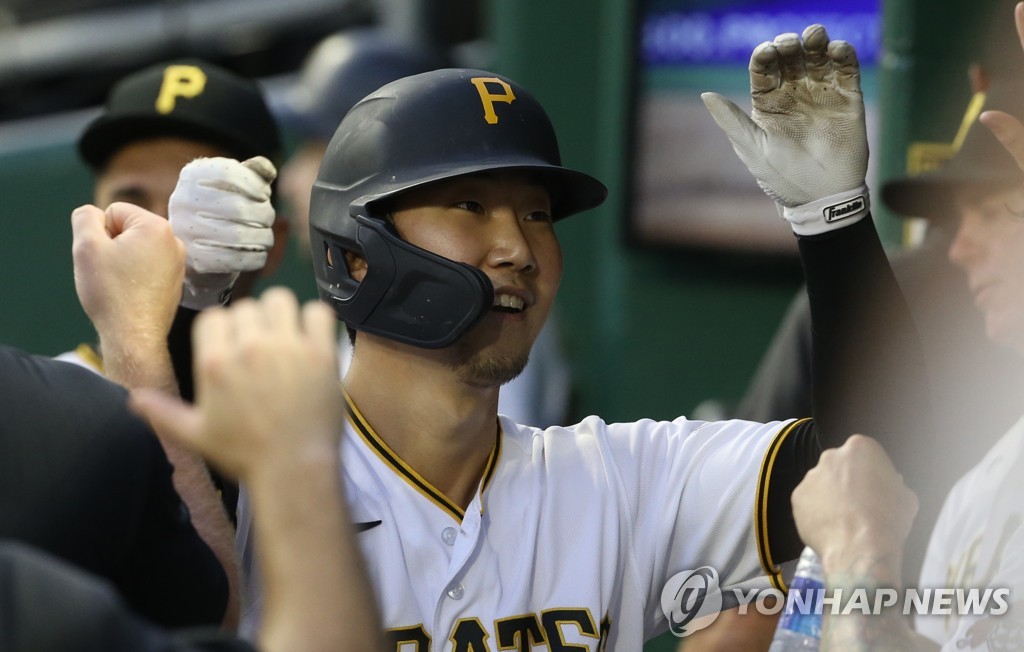 "Even in Triple-A, I had pretty good numbers against left-handed pitchers," Park said. "I believed in myself that it was going to be good and I could help the team."

Park said he tries to "be on time" at the plate, and he had a good pitch to hit against Happ. Shelton has also been impressed with Park's swing so far.

"It's a really smooth, easy swing," Shelton said. "There's a little bit of thump coming off the bat." 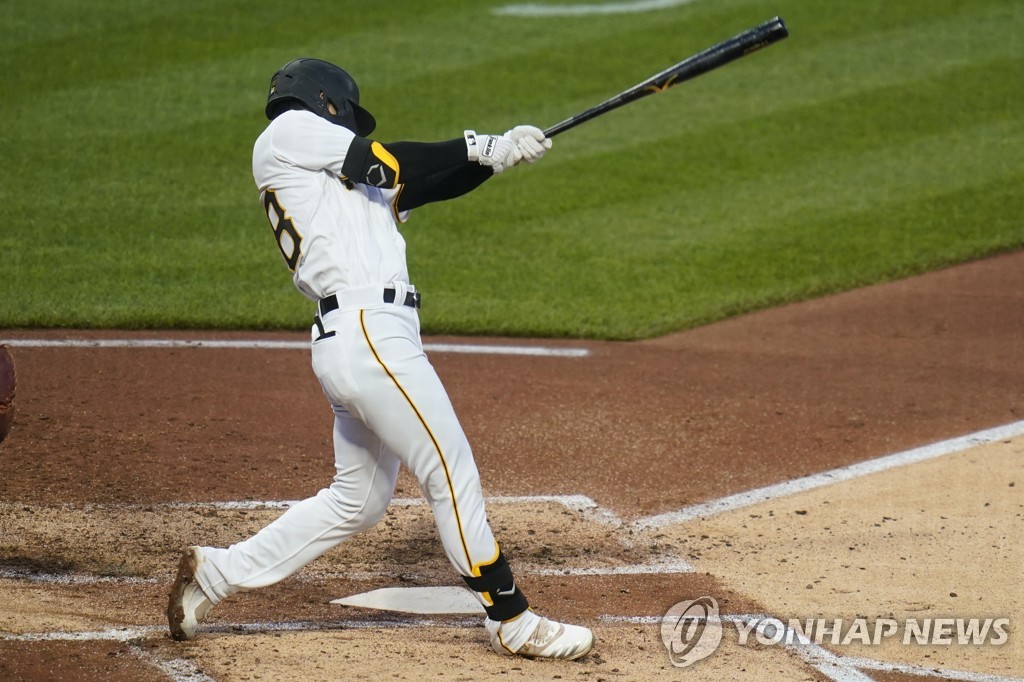